The announcement of the financial results for the 3rd quarter caused Embraer’s shares to go through a big oscillation since there was something to celebrate and also worrying data.

If the result of the defense division was disappointing, as well as the problems with the production chain, the manufacturer showed confidence in expanding its revenues in the coming months.

One of the positive aspects would be the forecast to deliver between 60 and 70 commercial aircraft in 2022, above the total obtained in 2021. However, this target is becoming more difficult to achieve with each passing day.

With only 27 commercial jets shipped to its customers in the first nine months of the year, Embraer will need to deliver 33 aircraft by December.

But according to Planespotters records only six jets had been delivered until this week.

In theory, Embraer will need to deliver at least 27 planes in the next 40 days. As previously reported, the company has already managed to deliver more than 30 aircraft in a quarter on other occasions, but these were periods prior to the pandemic, which affected the production of components such as engines.

There is yet another issue in view. To reach its goal, Embraer depends on deliveries of E175s, popular regional aircraft in the US. However, airlines such as Skywest and Republic are having serious difficulties filling pilot vacancies, which prevents these planes from entering service.

Until this week, four E175s had been delivered since October, three to Skywest and one to Alaska Air, which received a retro livery.

The other model on which Embraer relies is the E195-E2. Two of them were delivered to Azul recently, the 11th of them (PS-AEJ), on November 23rd.

In the coming weeks, more deliveries are expected for Azul and for Embraer’s new customer, Porter Airlines, from Canada. Whether the target of 60 planes will be reached is a big question that should only be answered in the last days of 2022. 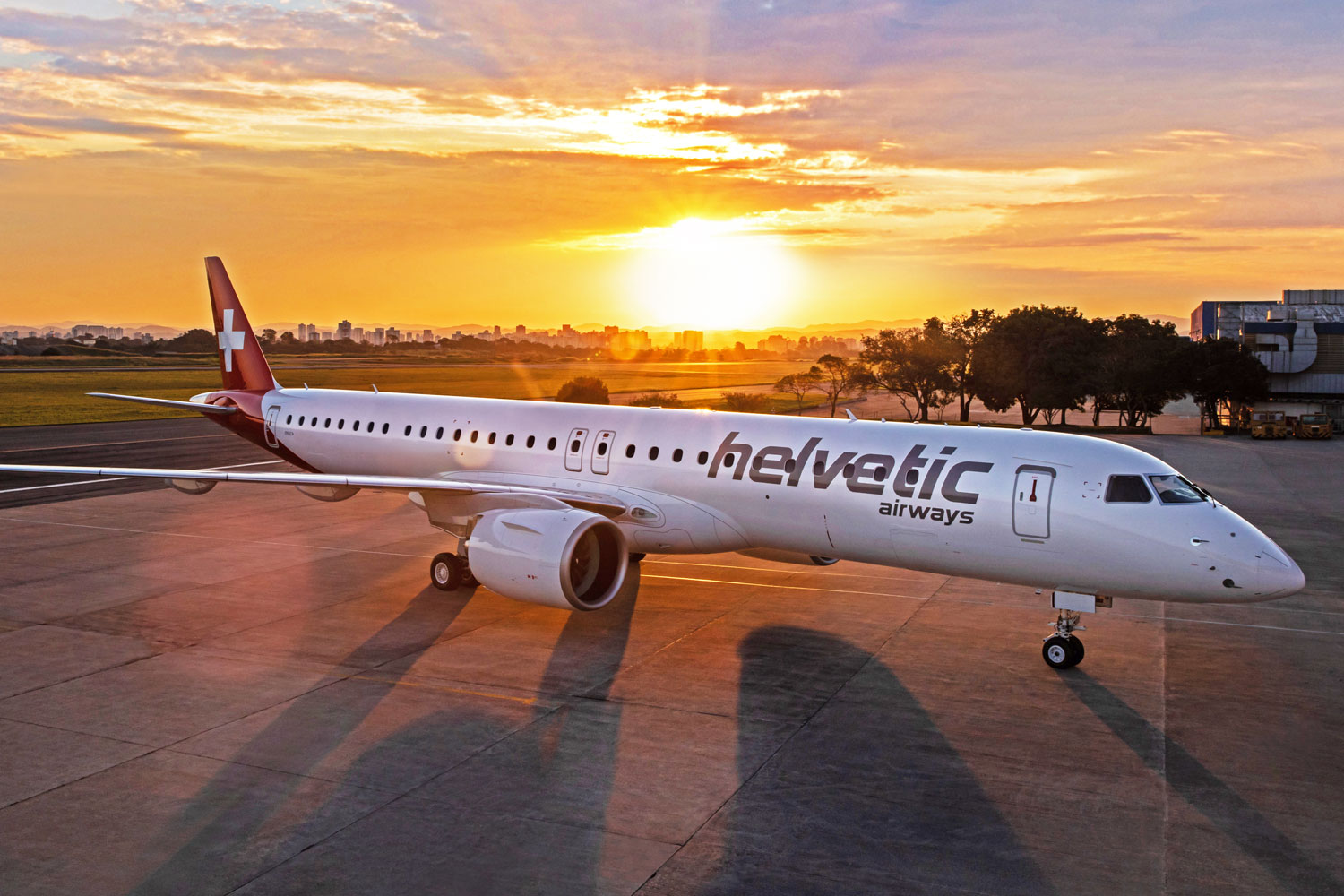 Helvetic Airways has taken delivery of its first E195-E2 from a total order for four aircraft, Embraer announced… 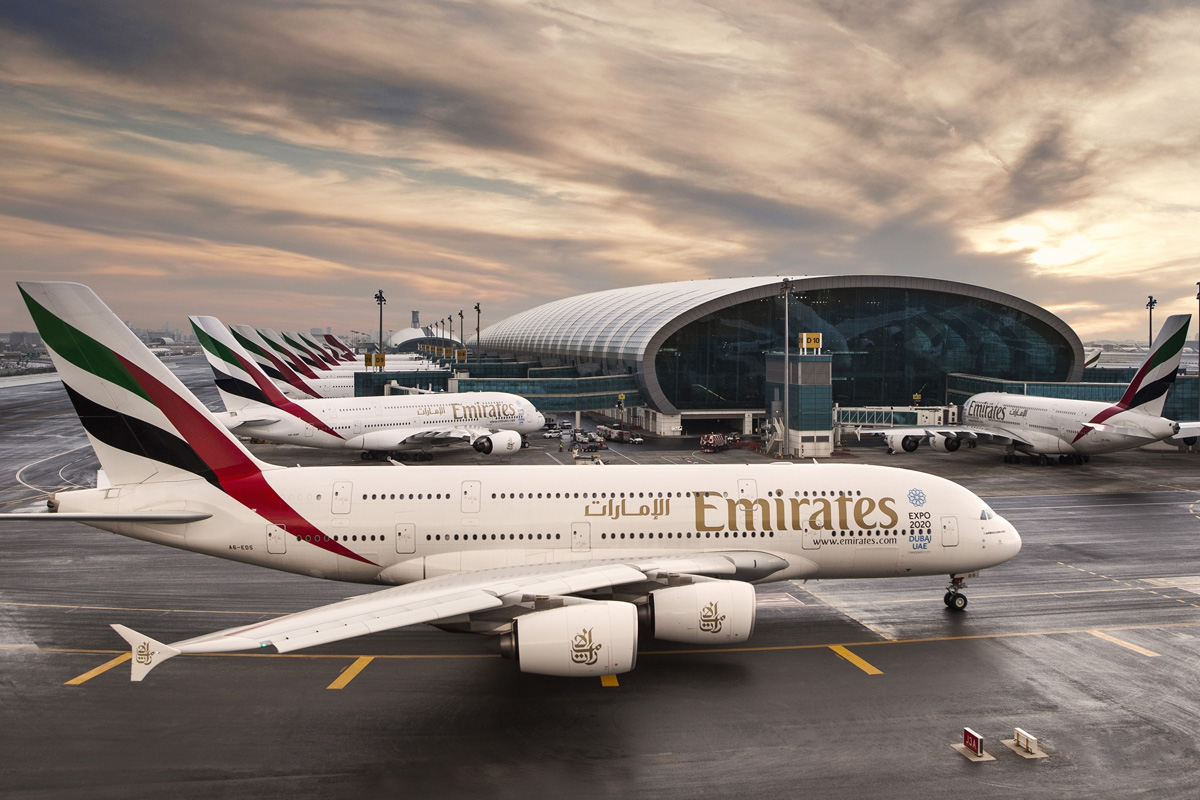 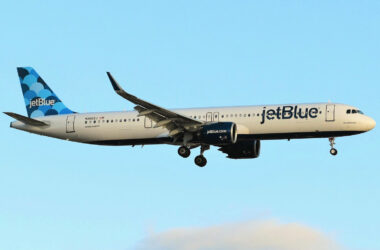 JetBlue will establish a new destination in Europe, the city of Paris, France. Flights to the French capital…