Ricardo Meier
1
0
0
0
As of September, only 27 aircraft had been delivered. Manufacturer maintains expectations of sending 60 and 70 commercial jets to its customers in 2022
Total
1
Shares
1
0
0
0

Despite the weak year so far, Embraer reaffirmed the goal of delivering between 60 and 70 commercial jets in 2022. The Brazilian planemaker maintained the forecast in a statement to shareholders this Monday, when it will present its results for the 3rd quarter.

Despite this, it is a very difficult target as it means delivering at least 33 aircraft in the 4th quarter – between January and September only 27 E-Jets were delivered.

The situation is even more challenging since until the middle of the 4th quarter there are only four commercial jets sent to Embraer customers – one E195-E2 for Azul and three E175 for Skywest.

In other words, there would be at least 29 aircraft left to be delivered in 45 days, or almost one plane per business day.

Milestone already achieved in the past

However, the scenario was different than it is now, with supply chain issues and customers facing pilot shortages, as was the case with US regionals Skywest and Republic.

Both are Embraer’s largest commercial aircraft customers and have recently taken steps to curb deliveries of the E175 model. While Skywest delayed receiving some planes, Republic chose to reduce its order by 31 aircraft.

To achieve its goal, the manufacturer will need not only the E175, its workhorse, but also the E195-E2, the model that currently has the largest backlog of orders, with 188 aircraft.

According to Planespotters, three E195-E2s have already performed maiden flights in recent months, two for Porter Airlines and one for Azul (registration PS-AEJ).

There are several other aircraft completed and provisionally registered for testing, but which would not have flown yet. The vast majority belong to Porter and Azul, current biggest customers of the E195-E2. Still, it seems unlikely that all of them will be delivered by the end of December. 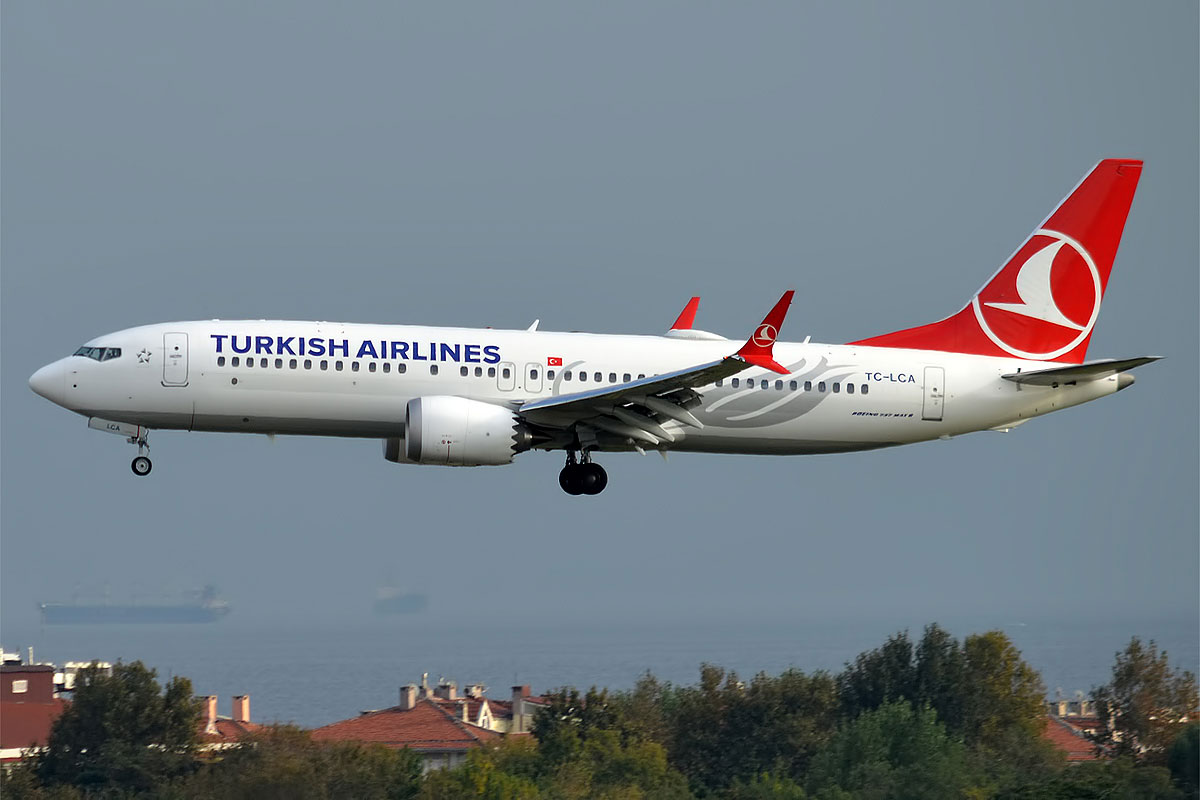 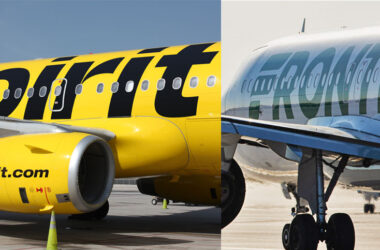