Thiago Vinholes
3
0
0
0
According to the CEO of the Brazilian manufacturer, aircraft are being negotiated with several potential customers around the world, with prospects for announcements next year. Defense and Security Division had a brutal drop in revenue in the 3rd quarter
Total
3
Shares
3
0
0
0

Embraer’s Defense and Security division is going through a difficult time in 2022. As disclosed by the company on Monday, during the presentation of third-quarter results, the military products segment was the only one in the group that recorded a drop in revenue, of 42% compared to the second quarter of 2022.

According to Embraer’s CEO, Francisco Gomes Neto, the decrease in the defense division’s income was due to the Covid-19 pandemic and due to the war in Ukraine. “The defense area went through a difficult period during the pandemic because governments ended up focusing more on how to overcome that difficult situation,” said the chief executive.

However, Gomes Neto guaranteed that the situation in the military division is temporary and that in 2023 it could be better, especially with the possible advance of new agreements on the C-390 Millennium and the Super Tucano.

“More recently, post-pandemic and also because of the conflict in Ukraine, we noticed a very large growth in interest in our aircraft as governments move forward in renewing their defense fleets and also improving the readiness of their equipment. We have several proposals underway, both for the C-390 Millennium and the A-29 Super Tucano, in various parts of the world. We are very optimistic for the coming years with the defense [division]”, said Gomes Neto.

As is usual in the military market, the Embraer executive did not reveal in which countries the “various proposals” for the supply of military products are in progress, stating only that “we hope to have some news during the next year”.

But some clues about possible negotiations have already been left by the wayside. The C-390, for example, led to the signing of a Memorandum of Understanding with South Korean companies to supply parts for the military freighter manufactured in Brazil. The Millennium airlifter is one of the aircraft participating in the Republic of Korea Air Force’s Large Transport Aircraft (LTA II) program.

The Super Tucano is considered to equip the fleet of an air force in Europe for the first time. For some years now, the Portuguese Air Force has shown interest in Embraer’s light attack aircraft, which recently qualified its Portuguese unit, OGMA, to perform maintenance processes on the aircraft.

Orders from the Brazilian Air Force

Embraer also confirmed that it concluded negotiations with the Brazilian Air Force (FAB) to reduce the total number of KC-390 aircraft to be delivered from 22 to 19. Despite the low orders, the company informed that the changes in the contract “preserve the Company’s cash flow, ensure the economic and financial viability of the KC-390 Millennium program”.

The manufacturer also released new updates on the C-390 program, which currently has seven aircraft under construction at its headquarters in Gavião Peixoto (SP), four jets for Brazil, two for Portugal and one for Hungary. The company also added that the flight test campaign for the Portuguese program is underway to “prepare the integration of NATO systems tests”. 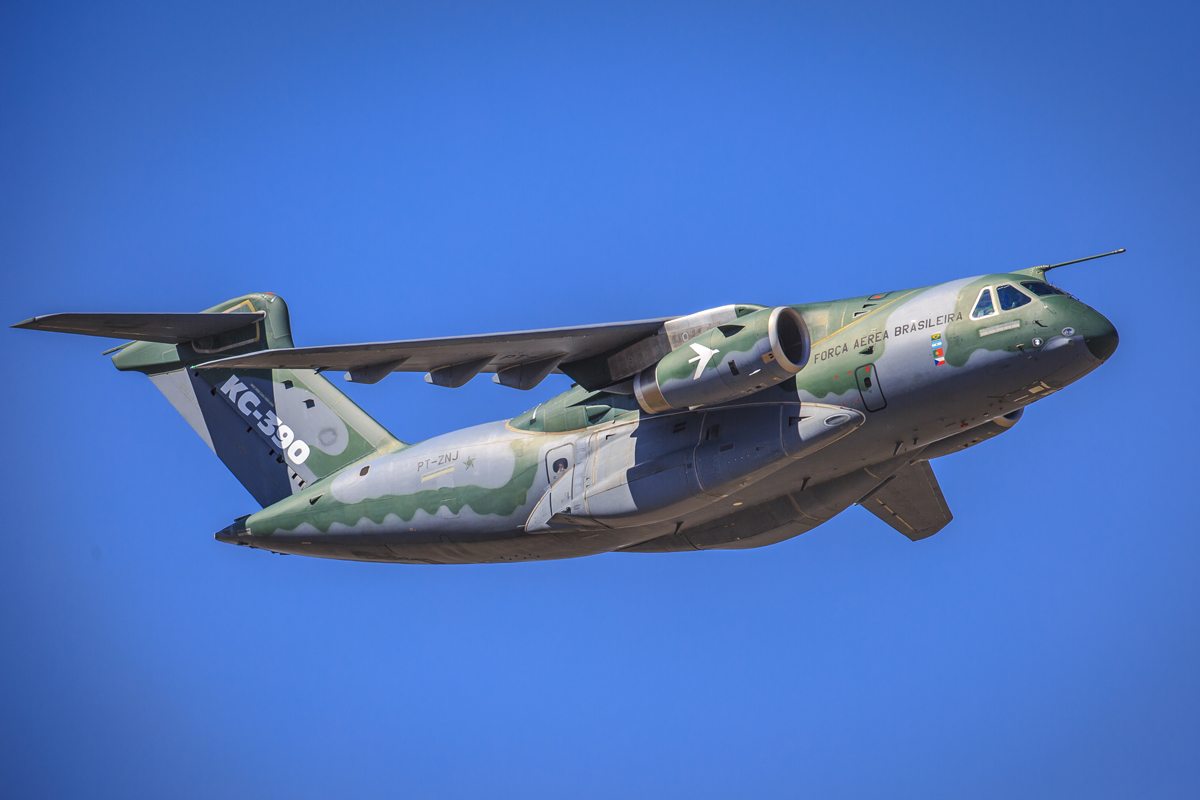 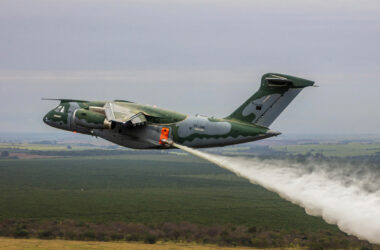 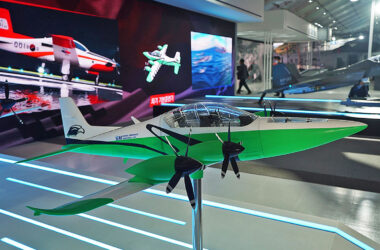