Porter Airlines is one of the most important customers of Embraer’s new E2 family of commercial jets. The Canadian airline intends to expand its operations in North America and for that purpose it has ordered 50 E195-E2s, with an option for an additional 50 aircraft.

The first aircraft are expected to be delivered in the coming months, taking Porter to a new level as it currently operates with just 29 Dash 8-400 turboprops.

To keep the new jets fit for service, the Toronto-based airline is building a super hangar in Ottawa, in partnership with the Ottawa International Airport Authority (OIAA).

The two companies presented details of the project on Tuesday, which envisions a double building with an area of ​​150,000 square feet and the capacity to accommodate up to eight aircraft.

The total investment will be $65 million and also includes the extension of the taxiway and associated infrastructure.

The new hangar will be delivered in two phases, the first by the end of 2023 and the second in the first quarter of 2024.

According to Porter, Ottawa will be “a primary maintenance base for the E195-E2, with Porter hiring 200 local team members, including 160 Aircraft Maintenance Engineers (AMEs)”.

“Ottawa has been a critical location for Porter throughout our history and the multi-million dollar facilities we’re building to maintain aircraft here is only the latest example of our desire to meaningfully invest in Canada’s Capital Region,” said Michael Deluce, president and CEO, Porter Airlines.

Porter announced the order for the E195-E2 in July 2021, when it closed a deal with Embraer for 30 aircraft. A year later, at the Farnborough Airshow, the Canadian carrier expanded the order to 50 planes.

The first of the E195-E2s, which are now ready, will be delivered by the end of 2022 and will fly from the Toronto Pearson International Airport hub. From there, Porter intends to operate an air network that includes the west coast, southern US, Mexico and the Caribbean.

In addition to Toronto, Ottawa, Halifax and Montreal will also have flights with the new Embraer jet, whose routes will be announced in 2023. 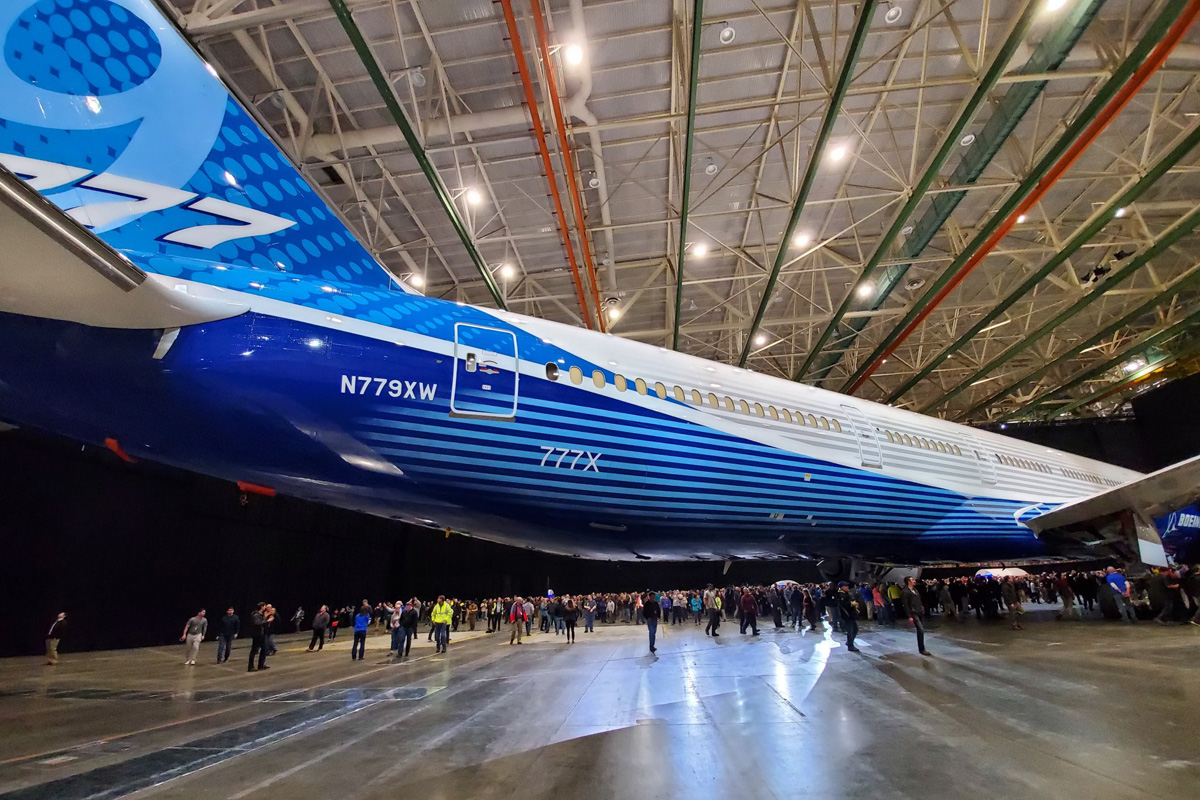 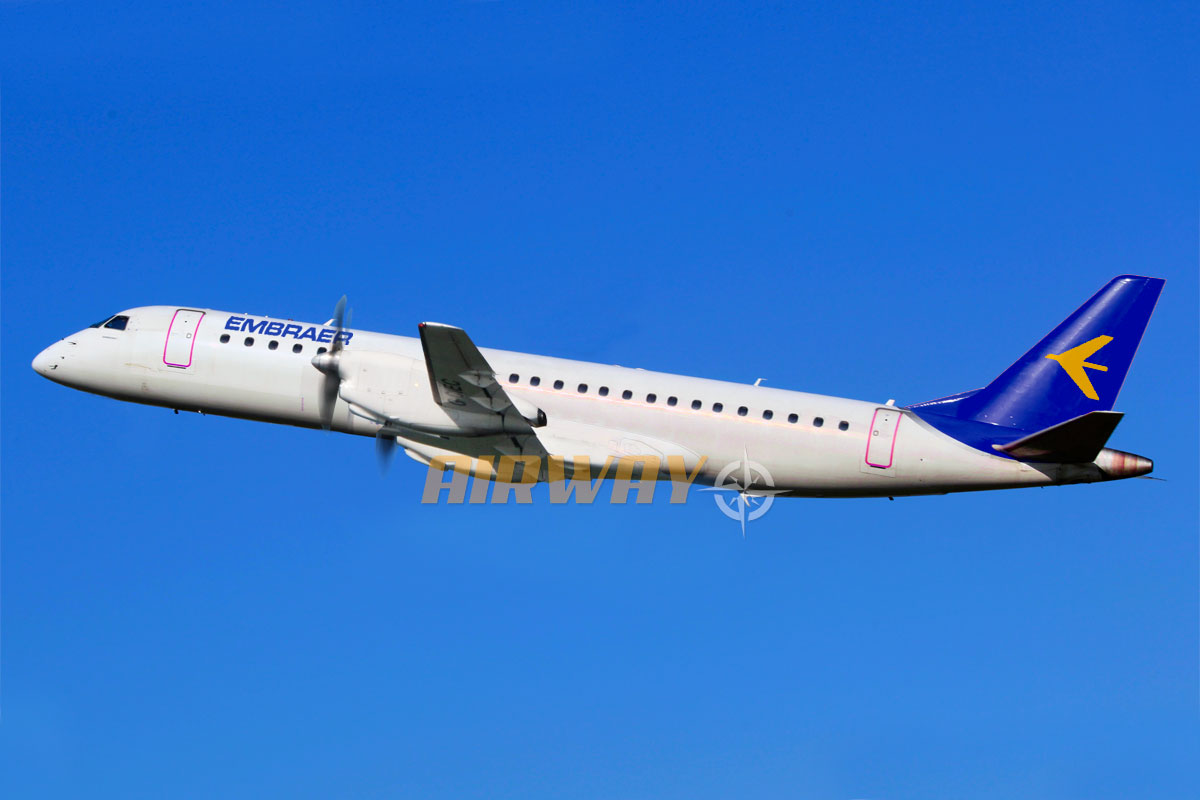 Embraer intends to return to the turboprop aircraft market in the future in style. The Brazilian planemaker has… 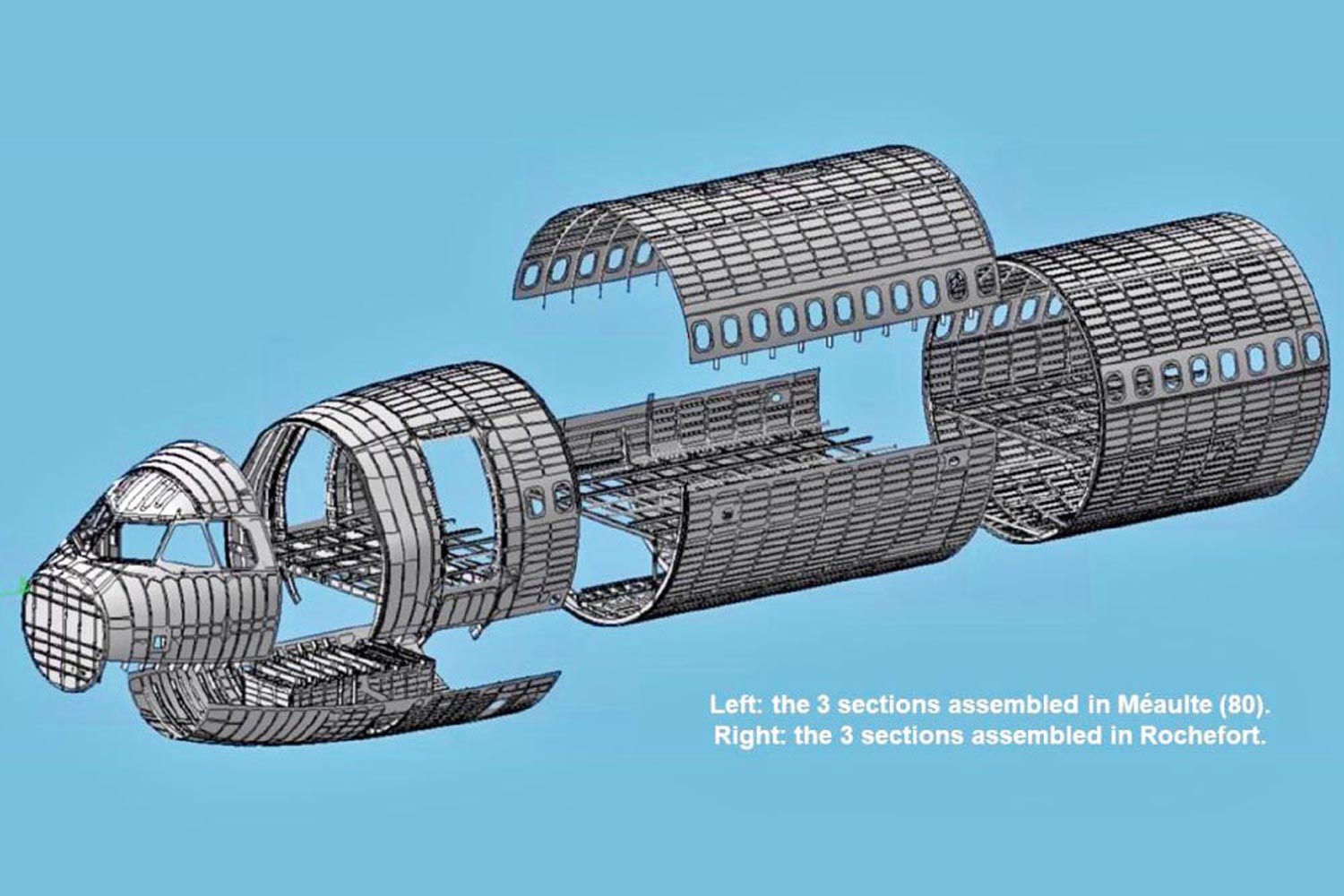 Airbus received three of the six sections that are part of the front fuselage of the A321XLR, the…