Among several announcements at Farnborough, Embraer placed two new orders for its commercial aircraft. Alaska Air closed a deal for eight E175s in addition to 13 purchase options while Porter Airlines expanded its order from 30 to 50 E195-E2 jets – in addition to 50 options.

Once again, the first-generation E175 and E195-E2, the largest in the family, stood out as commercial aircraft capable of expanding the Brazilian manufacturer’s order backlog.

In contrast, the E190-E2, which participated in the Farnborough air demonstrations, and the E175-E2 disappointed. The intermediate variant currently has only 22 orders, despite the absence of competitors in the market.

The E175-E2 had its development program frozen by Embraer for the next three years. The lack of prospects for changes to the scope clause by US airlines prevents interest in the aircraft from converting into orders.

During a press conference, Arjan Meijer, CEO of Embraer’s commercial aviation division, played down the situation, stating that the company’s focus is now on the E190-E2 and E195-E2.

In the absence of options, the first-generation E175 remains Embraer’s most successful commercial jet. The aircraft also gained a new customer for the E-Jets, India’s regional airline Star Air. 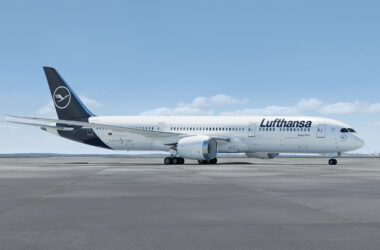 Lufthansa is expected to debut the Boeing 787-9 Dreamliner in early 2022, according to German media. The flagship… 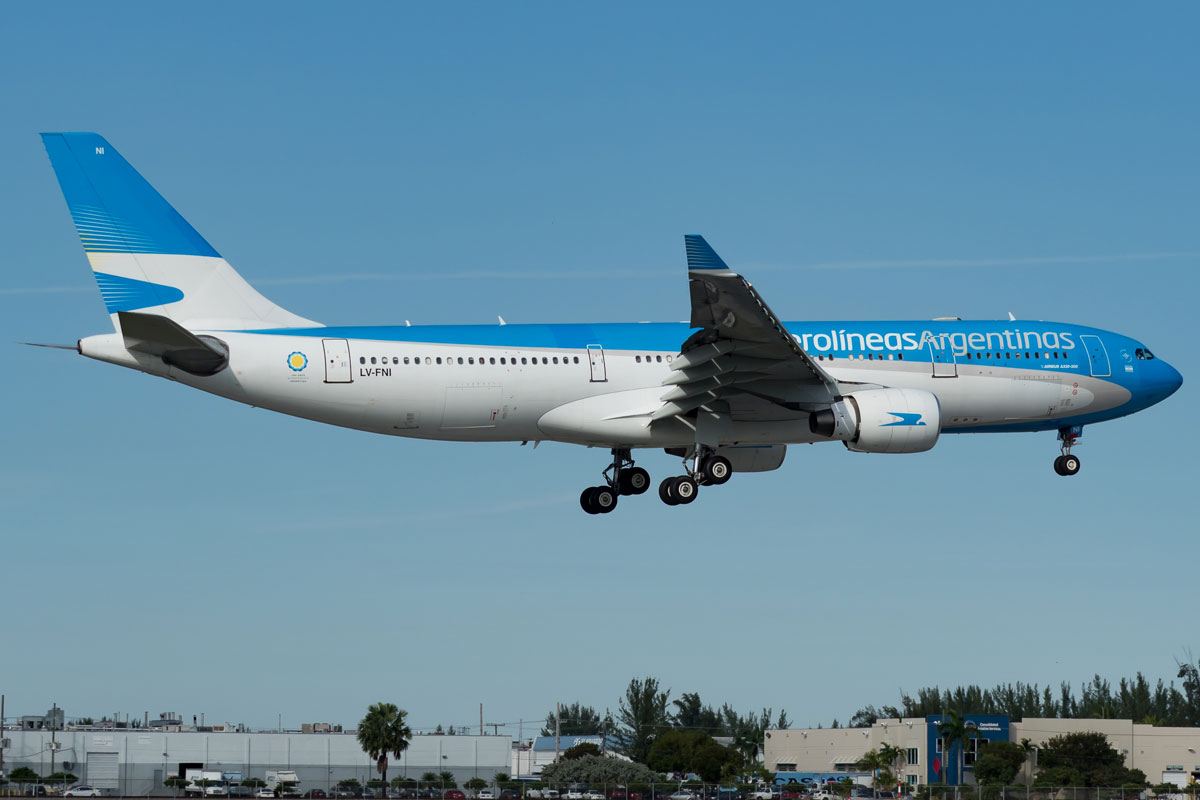 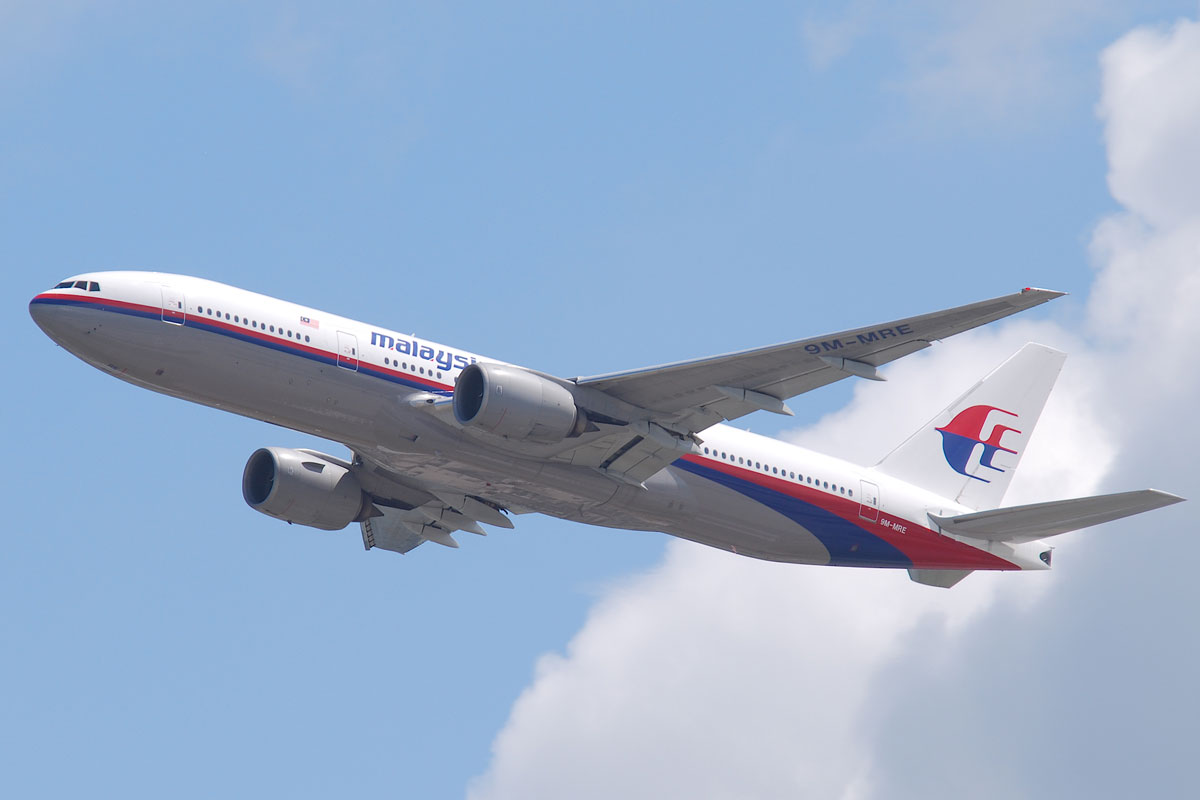