The Canadian regional Porter Airlines was appointed as a customer for the order for 30 E195-E2 jets announced by Embraer in April. The statement was made by the Air Finance Journal and confirmed by a source at Leeham News and Analysis.

However, Porter denied being responsible for the agreement with the Brazilian planemaker. The carrier currently operates a fleet of 29 Dash 8 turboprops using the Billy Bishop Airport in central Toronto as a hub.

In 2013, Porter signed a letter of intent with Bombardier for the purchase of up to 30 CS 100 jets, the smallest version of the aircraft that is now known as the A220-100 – after Airbus took over the program.

However, the agreement was never made official, although it still appears active in Airbus reports.

According to Leeham, Embraer is expected to deliver 12 E195-E2 in 2022 plus 18 aircraft in 2023. The outlet argues that the switch of A220s for the Brazilian jet would probably have to do with availability on the assembly line.

Airbus does not have available positions for delivery of the A220 in the short term while Embraer has numerous production gaps due to the reduction of its backlog in recent years.

To launch a jet operation, Porter will have to choose a new airport in Toronto as Billy Bishop is not allowed for this type of aircraft. 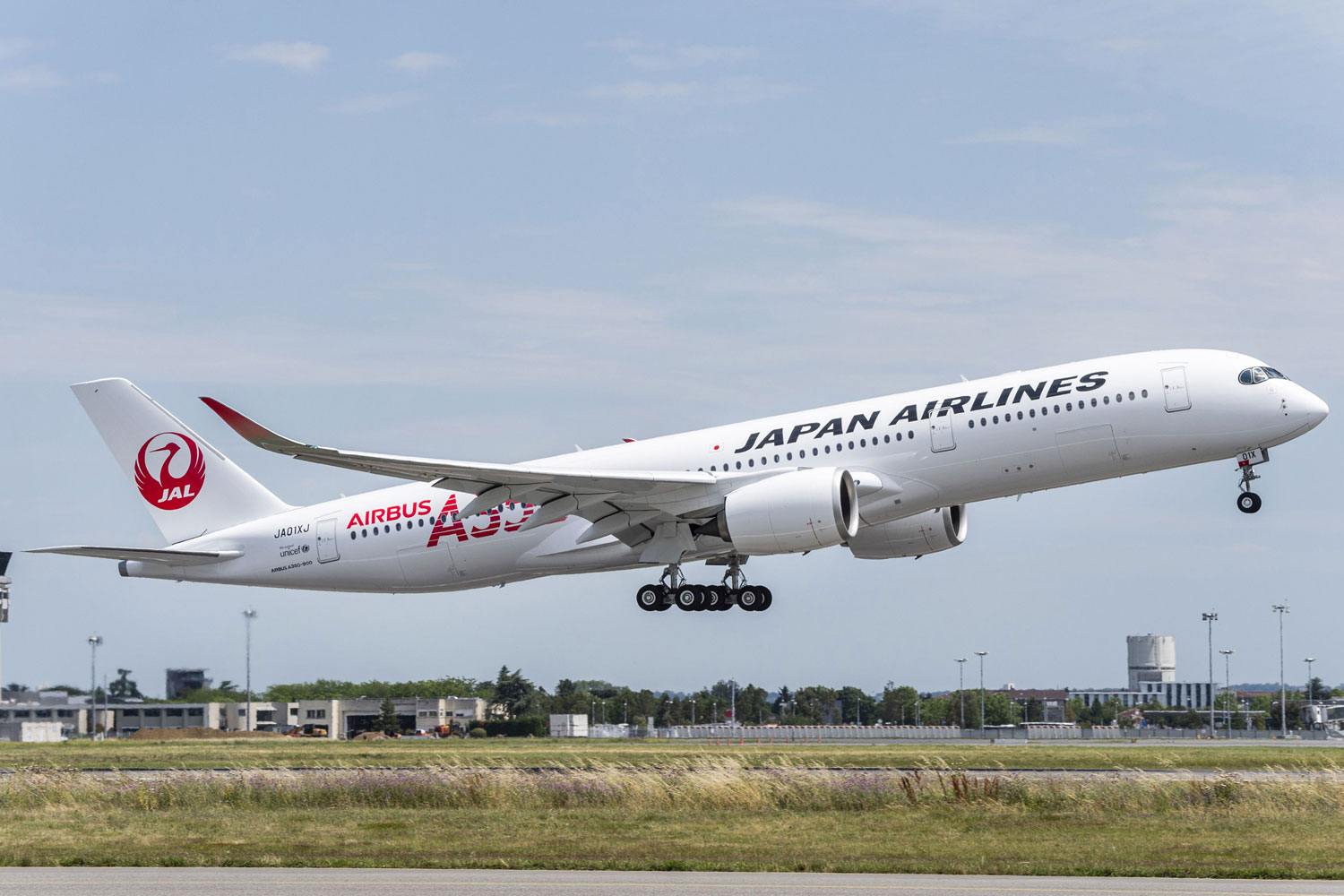 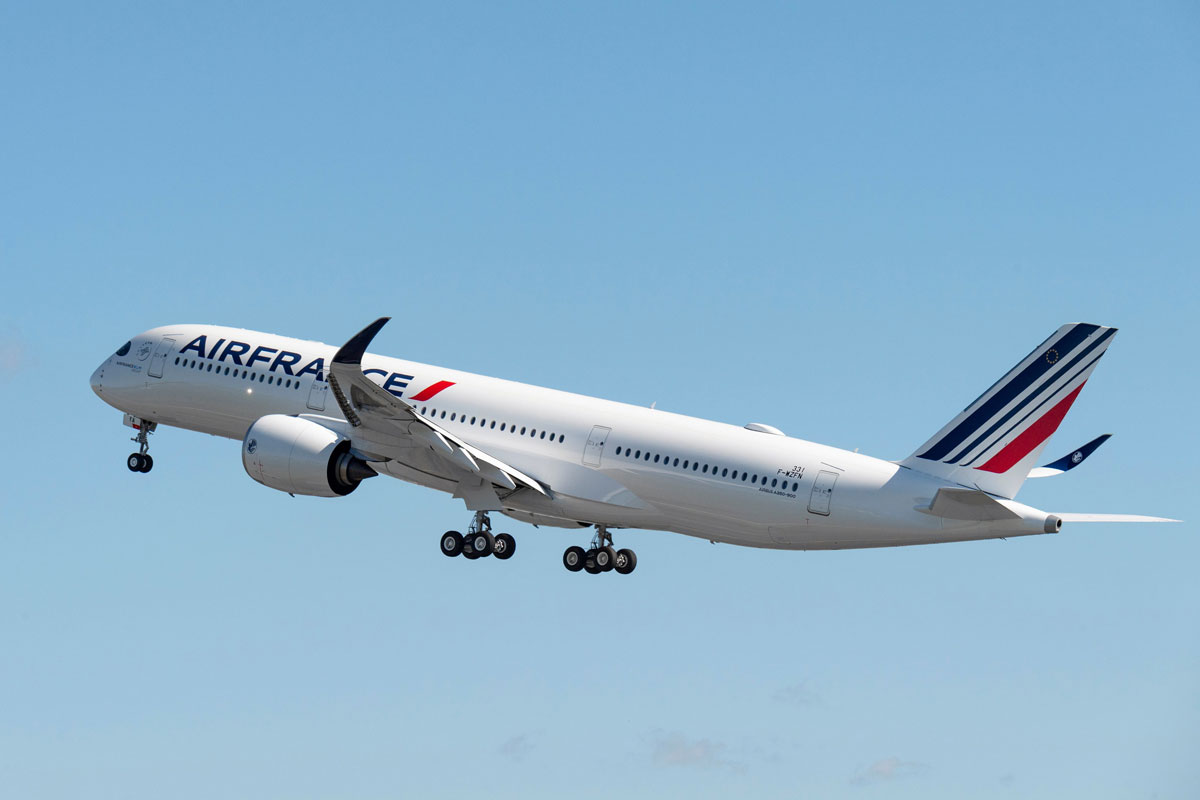 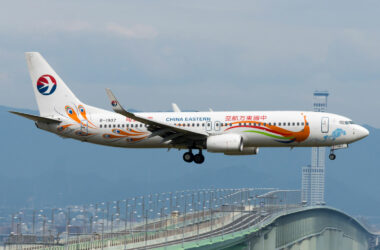