Ricardo Meier
0
0
0
0
Brazilian planemaker did not reveal the customer of the new firm order, but confirmed that planes will start to be delivered in 2022
Total
0
Shares
0
0
0
0

Embraer announced on Thursday a new firm order for the E195-E2, its largest passenger jet. The order includes the sale of 30 aircraft that will start to be delivered from 2022.

The agreement was signed on April 23, but the Brazilian company did not disclose the customer’s name.

With the new order, the E195-E2 will have 183 firm orders in addition to 47 purchase options. Among the possible customers of the aircraft may be Lufthansa, which admitted in March that it was negotiating with Embraer a possible order for new aircraft.

The aircraft for up to 146 seats has stood out as the most attractive variant of the new E2 family, which also has the E190-E2 and the E175-E2, the smallest of which has not yet been ordered.

This fact, associated with the market affected by the Covid-19 pandemic, motivated Embraer to postpone the start of operations of the E175-E2 until 2024.

It is the second postponement of the regional jet’s debut for up to 90 passengers. In August 2020, the Brazilian airframer had already changed its entry into service forecast from 2021 to 2023.

The E175-E2 was developed as a replacement for the successful first generation E175, the company’s most popular commercial jet.

However, Embraer has bet that the scope clause of US airlines, its main customer, would be changed to allow airplanes with more than 76 seats.

This scenario was not confirmed, preventing the jet from being considered in the plans of North American regional airlines. As a result, the aircraft had 100 firm orders removed from the backlog in 2017. 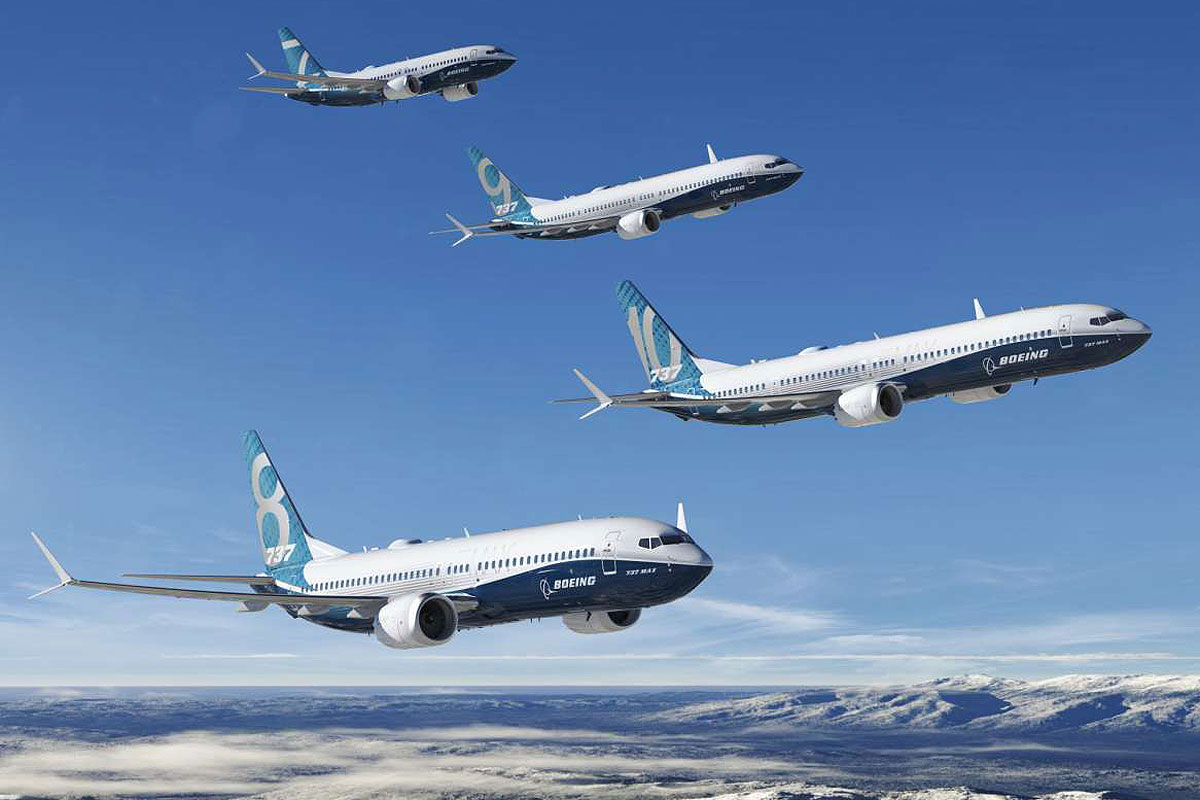 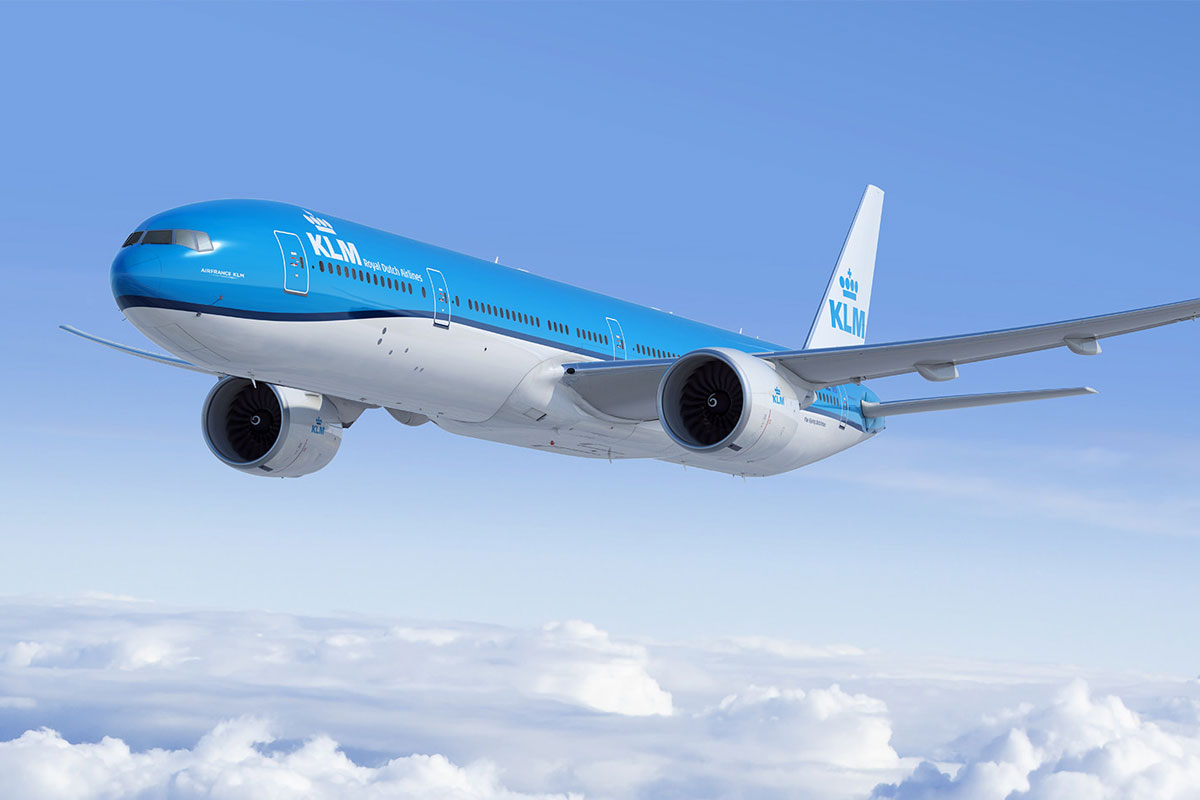 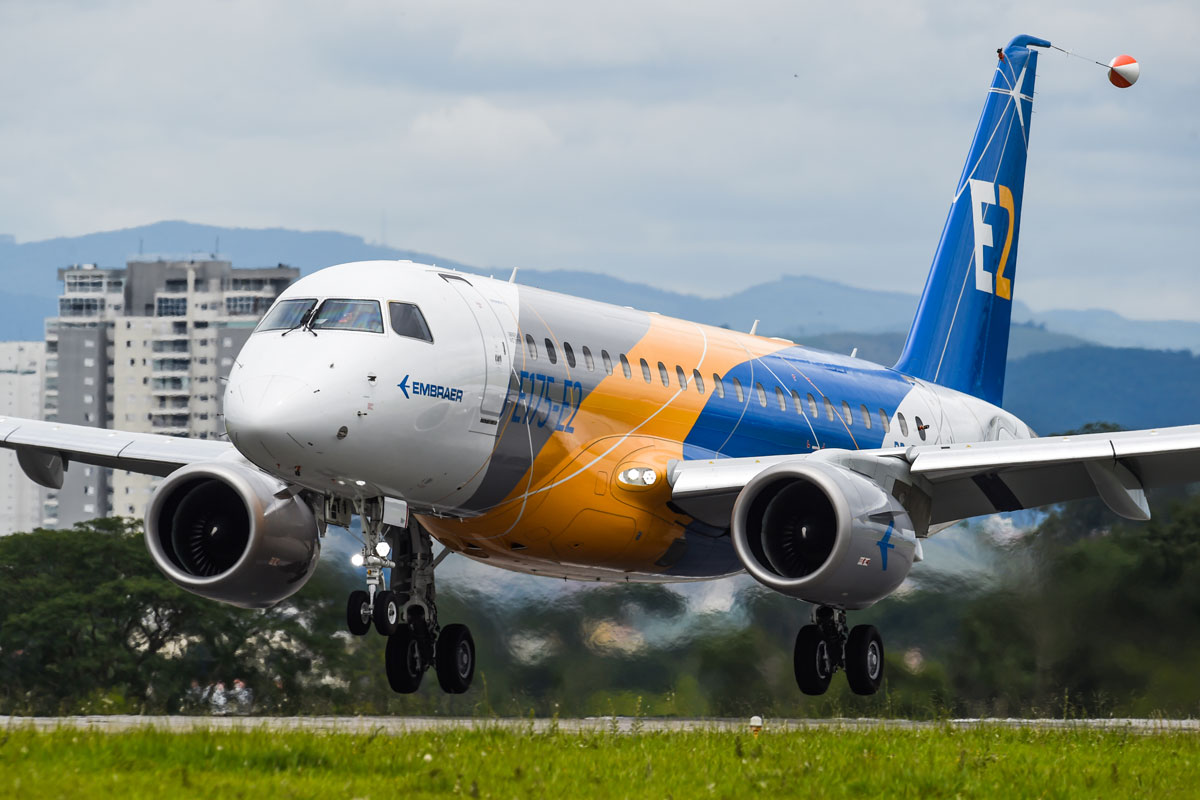