Fifteen years ago, the commercial aircraft that would become Embraer’s most successful in its half century of existence was launched in Canada. The E175 jet delivered to Air Canada was starting a successful career mainly in the United States, where the model became the most popular regional aircraft on the market.

According to Embraer, on July 19, 2005, Air Canada began operating with the E175 C-FEIQ registration and which continues to fly with the carrier. At 1.78 m longer than the E170, the aircraft could carry 78 passengers in two classes and fly more than 3,700 km without refueling.

It was two years between the inaugural flight, in June 2003, and the debut on Air Canada, but it wasn’t early on that the E175 became the airline’s favorite model. The variant was not even thought of at the launch of the E-Jet family, which had its protagonists in the E170 and E190. But because it complies with the scope clause agreed between the pilots’ unions and US airlines, the plane became the most advantageous model available.

Its direct competitor, the CRJ jet, offered less interior space and range, even though it had a similar maximum payload. The fuselage of the E175 family allowed the same row of 2 + 2 as the Canadian plane, however, its cross section was much more generous (2.74 m compared to 2.55 m) and height 11 cm greater, reaching 2 meters.

The result of this combination made the E175 a success without equal in the Brazilian manufacturer. Until March, Embraer had 800 firm orders for the model, in addition to 293 purchase options, more than the CRJ700, CRJ900 and CRJ1000 series combined. Deliveries of the E175 alone totaled 637 units against 845 of all Mitsubishi jets.

Such sales performance made the E175 the best-selling version of the E-Jet family, surpassing the E190 a few years ago, a situation that should persist for a longer time due to some unexpected factors. The first is that the CRJ will no longer be produced, now that it belongs to Mitsubishi, the second is that the Japanese airframer itself decided not to launch the M100, a regional jet that offered a performance superior to that of the Brazilian aircraft.

But it is the scope clause that continues to make the E175-E1 a favorite of US companies. There was an expectation that unions would accept less restrictions on the use of larger planes, but that did not happen. Embraer was betting on this change to offer the new generation of the jet, the E175-E2, which does not meet the current requirements because it is bigger and heavier – although more efficient.

It is a surreal outlook for Embraer, which has no customer for the new E175 so far, but 163 first generation aircraft to be delivered in the coming years. At least it is a home problem for the company. 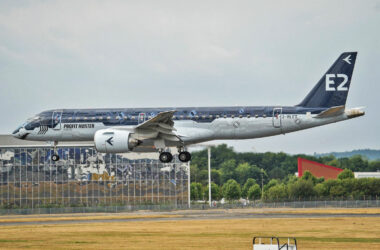 Embraer made an important announcement at the Zhuhai Airshow, China’s largest aerospace event. The Brazilian planemaker revealed that… 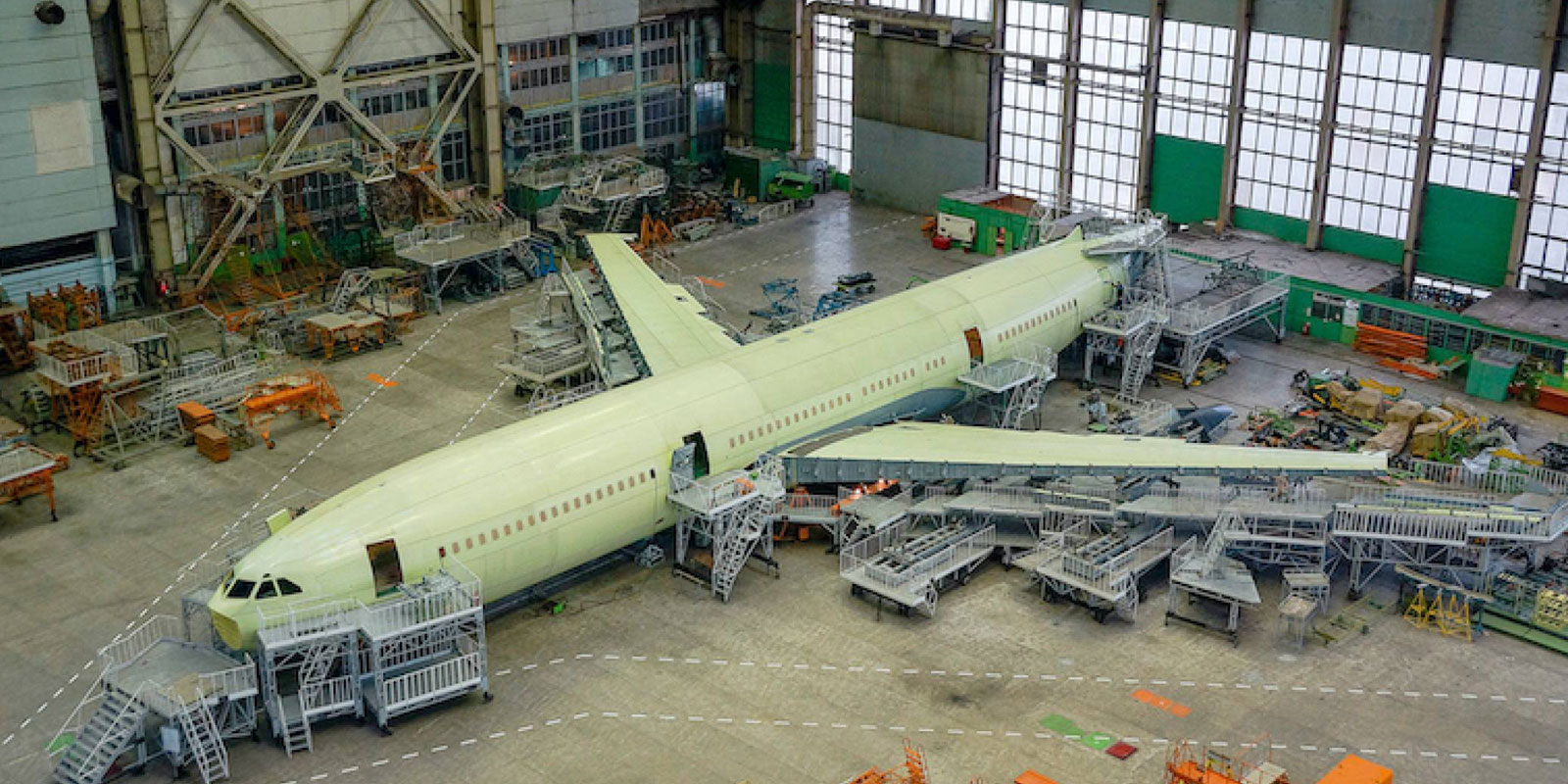 UAC is not expected to mass-produce the Il-96-400M, the Russian newspaper Vedomosti said, citing sources. Assembled by Voronezh…