Boeing on Tuesday released deliveries and orders for the second quarter of 2020 with disappointing results. During this period, only 20 commercial planes were delivered against 50 in the first quarter. The semester’s result shows a 70% drop compared to 2019 when 239 units were delivered.

In June, the manufacturer delivered 10 jets, but seven to airlines – another two were P-8 maritime patrol planes for the United Kingdom and a KC-767 tanker for the US Air Force.

Four of the commercial planes were freighters, including a 747-8F for UPS. Fedex received two 767-300F and one 777F, reinforcing the growing demand from the cargo sector. Even with much of its flight network not operating, British Airways received its first two 787-10 while WestJet (Canada) completed the list with a 787-9.

Boeing at least did not go blank on orders last month. Thanks to an isolated order from Fedex, airframer closed the sale of a 767-300F. The second quarter had 10 firm orders, all for cargo aircraft.

Thanks to this order, Boeing ended the semester with 59 aircraft sold, half of them 787 Dreamliner jets. As expected, the problematic 737 MAX did not receive a single order.

Boeing’s most popular jet, the 737 continues its test program seeking approval from aviation regulatory authorities to fly again. In the meantime, cancellations are multiplying.

Until June, 373 orders were canceled, in addition to another 439 units that do not meet the accounting requirements to be considered as firm orders. The balance in 2020 is 794 fewer 737 MAX aircraft in the Boeing backlog.

Not counting the single-aisle jet, the US planemaker would have been able to expand its orders by 10 units, thanks to orders for 787 and 767. Despite this, Boeing claimed to have a total of 4,172 orders for the 737 MAX of which it delivered only 387 aircraft . 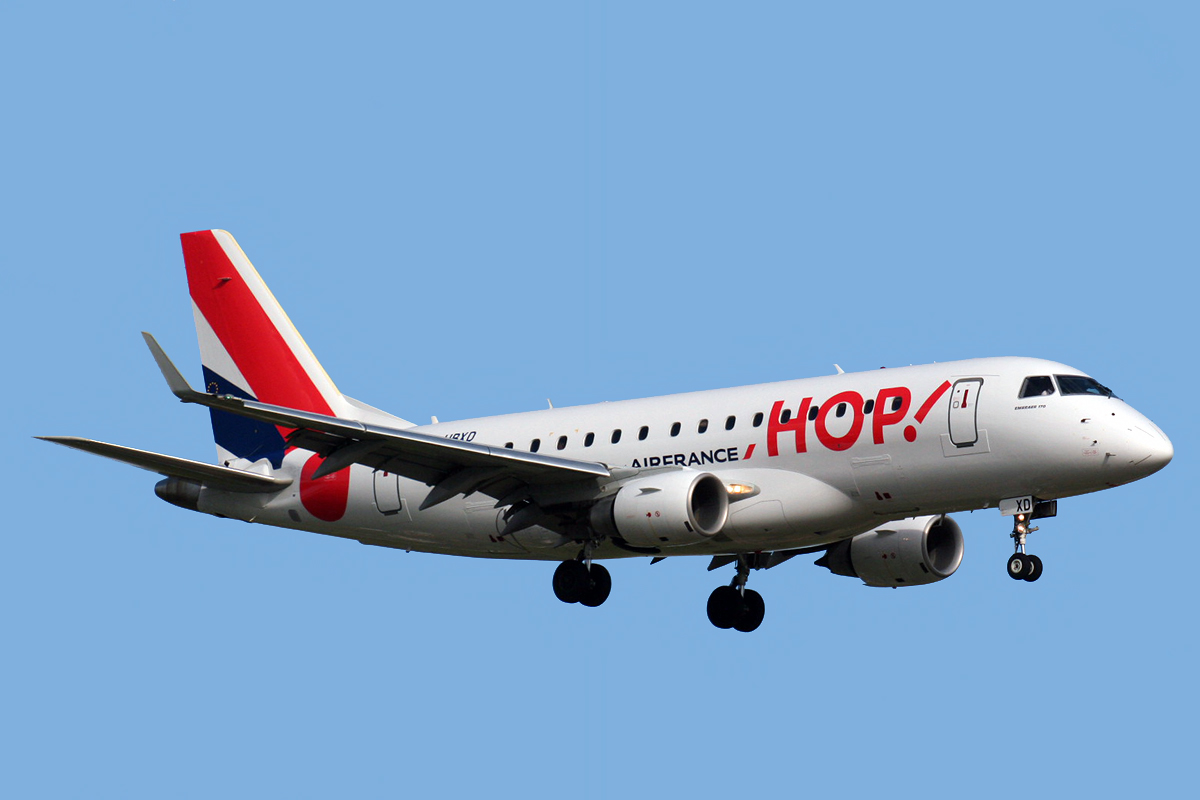 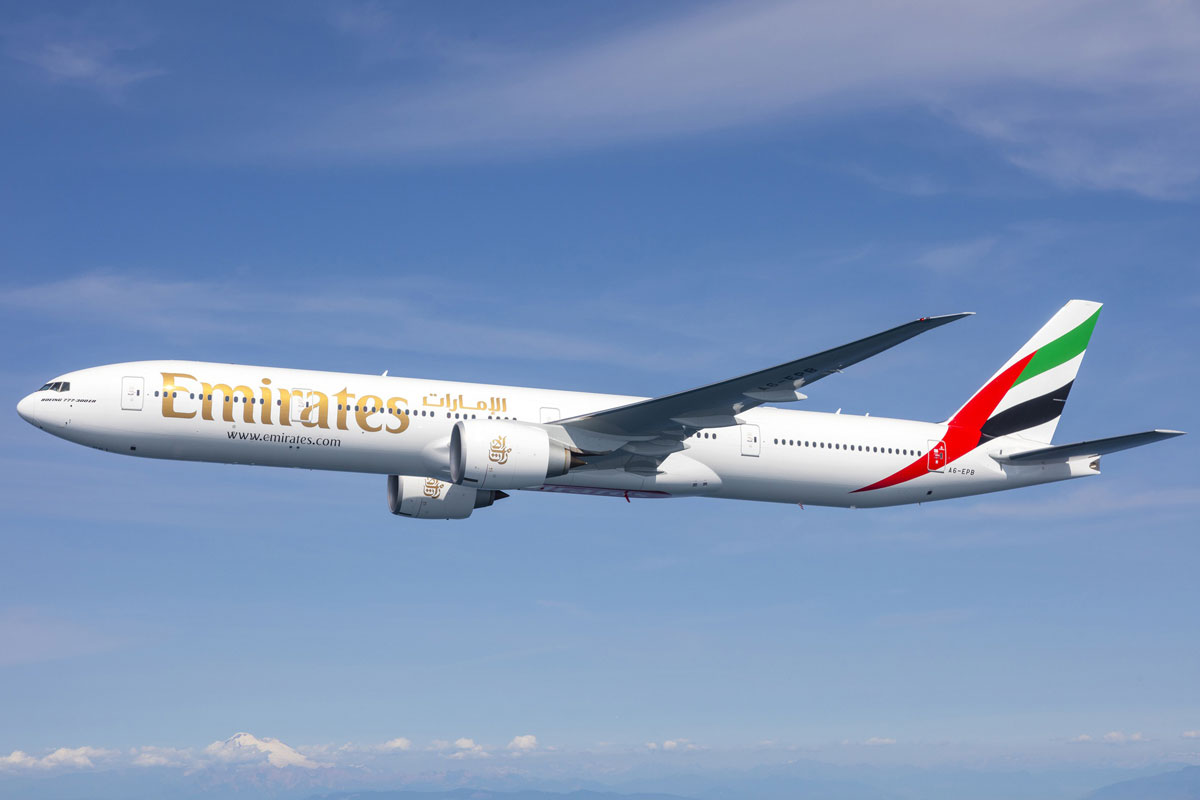 Emirates Airline announced this week the return of the Dubai-Rio de Janeiro-Buenos Aires flight, which will take place…