The ‘dream’ is over. The An-225 Mriya was indeed seriously damaged by the Russian attack last week, as footage from a TV report on Thursday revealed.

After unclear footage suggested the world’s largest aircraft had been hit by military forces, a Russian TV report showed for the first time the Antonov six-engine jet with its front end completely destroyed.

The confirmation ends any possibility of recovering the aircraft, whose fuselage burned after what appeared to be an air attack on the shelter where it was stored.

In addition to the fuselage, the An-225 also suffered several damages to the right wing, which appears in the collapsed video footage. At the front, only the articulated nose to receive bulky loads maintained some integrity.

After the collapse of the Soviet Union in 1991, the Mriya became a celebrated aircraft in its special cargo transport missions around the world.

Operated by Antonov Airlines, a division of the Ukrainian company, the An-225 has set several records during the last three decades, thanks to its unbeatable capacity to carry more than 250 tons in its immense cargo compartment.

Since the Russian invasion began and the first rumors about the destruction of the An-225 appeared, the Ukrainian government has claimed that the aircraft would be recovered at Russia’s expense.

The baseless claim does not hide the fact that the possibility of an An-225 ever being built again is highly unlikely.

In recent days, much has been said about the second airframe manufactured years ago that was abandoned at Gostomel Airport, but Antonov itself had already revealed that the costs to complete its construction would be prohibitive.

The An-225 had completed 33 years since its first flight, which took place on December 21, 1988, during the Cold War. Derived from the An-124, the six-engine jet was built as a transport aircraft for the Buran, the Soviet space shuttle, hence the adoption of a double fin and two struts on top of the fuselage to accommodate the spacecraft. 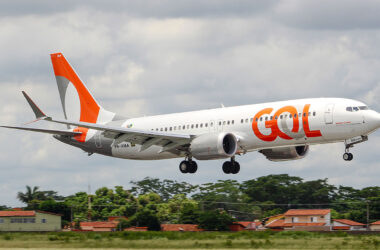 Gol completed one year of operation with the Boeing 737 MAX last week. The Brazilian airline was the… 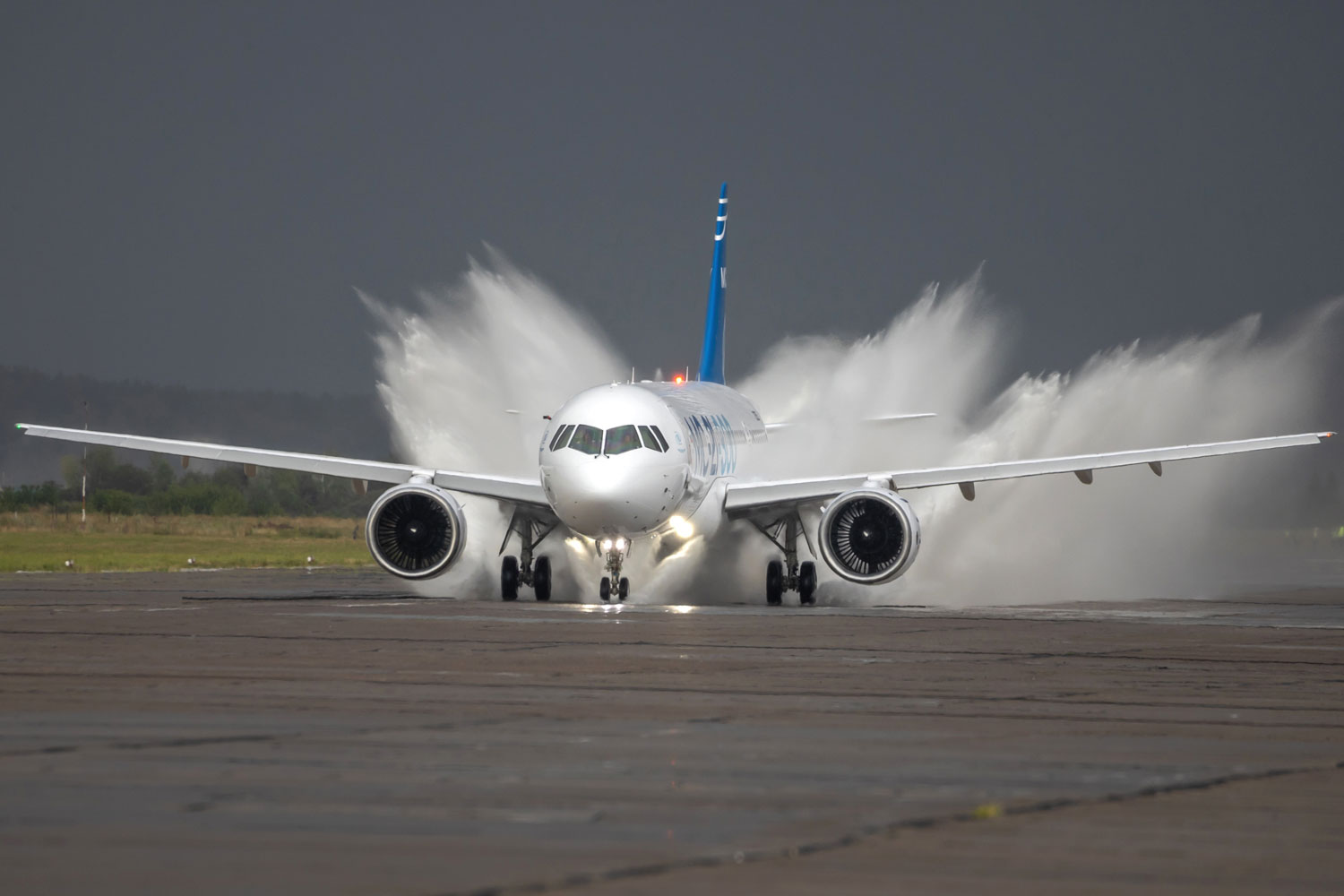