Ricardo Meier
0
0
0
0
Issues with the engine GE9X have made Boeing delay the schedule, but manufacturer keep the debut in service in 2020
Total
0
Shares
0
0
0
0

Previously planned for June, the first flight of the 777X will only take place at the end of the year. GE Aviation Commercial Engines, which is developing the engine of Boeing’s new aircraft, said the first test with the aircraft should happen only in late autumn due to recent issues in GE9X engines.

The engine problem of the new 777 came during a 150 hour certification endurance test and the solution will involve stator improvements in the second stage of the high pressure compressor. GE, however, will still need a few months to develop and test the adjustments.

Boeing’s original plan was to start the 777X test program in March, a deadline that was later postponed to June and this time to late fall. “Boeing will decide when we are going to fly,” said the GE manager.

“The delay is an opportunity to advance the maturity of the airplane before first flight,” said Kevin McAllister, president of Boeing Commercial Airplanes.

Despite delays, Boeing says it is following the schedule of delivering the first 777-900 in 2020, although it has not set an exact date. The first customer of the new long-range jet will be Emirates.

The Gulf company, however, would be in talks with Boeing to review its 150 777X order. According to rumors, Emirates can reduce the order, exchange them for other models like the 787 or postpone its delivery.

Despite promising quite significant flight savings compared to older four-wheelers, the 777X has not yet attracted many customers. For some critics, the jet would be very large, a situation similar to that of the 747 and the A380 and which lost market space for smaller wide-bodies. 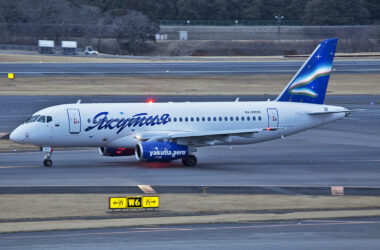 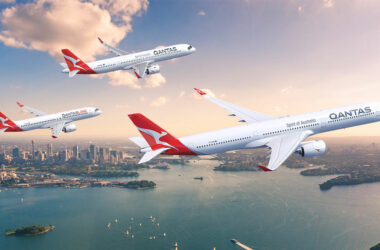 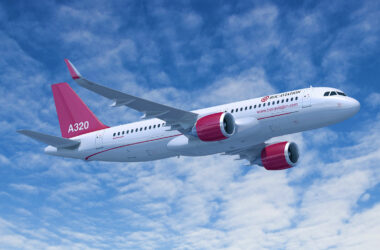