The Argentine government decided to merge the operations of the airlines Aerolineas Argentinas and Austral Lineas Aereas. The announcement was made by the group’s CEO, Pablo Cerioni, on Thursday. The process, which must be concluded by the end of the year, depends in theory on the approval of the shareholders’ meeting, although they are state-owned.

“The global crisis caused by COVID-19 had a total impact on the aviation sector and we do not know how long this situation will last. Everything indicates that there are still several critical months ahead, months without income or regular operations; which means a tremendous impact for our industry and the economy in general. Without income, and I repeat, we do not know how long many airlines in the region and the world will disappear,” explained Cerioni in a letter to employees.

The two companies have been operating together since 1990 when the Cielos del Sur group, then owner of Austral, made the winning bid in the privatization process of Aerolineas Argentinas. After changing ownership and nearly going bankrupt, the two airlines were re-stated in 2008 during the Kichner governments.

Despite exhibiting a similar livery pattern, the two companies preserved separate structures that will now be grouped. The company’s management also plans to create two new business units, one for maintenance and another for cargo services.

“Progress will be made in the creation of a cargo business unit, which will take advantage of the experience acquired by the company on its cargo flights to Shanghai, since, in turn, it represents an old debt outstanding of the company in relation to the development of a specific unit for the transportation of goods“, said the CEO.

Aerolineas Argentinas currently operates a fleet of 54 jets – 10 Airbus A330-200 for long-haul routes and 44 Boeing 737, five of which are Max models and have been grounded for over a year. Austral has an exclusive fleet of 26 Embraer E190 jets, which are mainly used on local routes and to destinations in neighboring countries.

These planes had their withdrawal from service considered by the old administration, but the new president suspended the process alleging that the Brazilian jets were ideal for Austral.

The Argentine government banned commercial flights until September, an extreme measure compared to other nations. The strategy, however, mainly affects Argentine low-cost airlines that are experiencing serious difficulties and do not have the state to support them while they cannot fly. 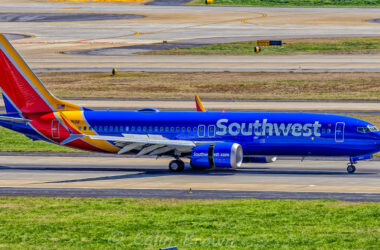 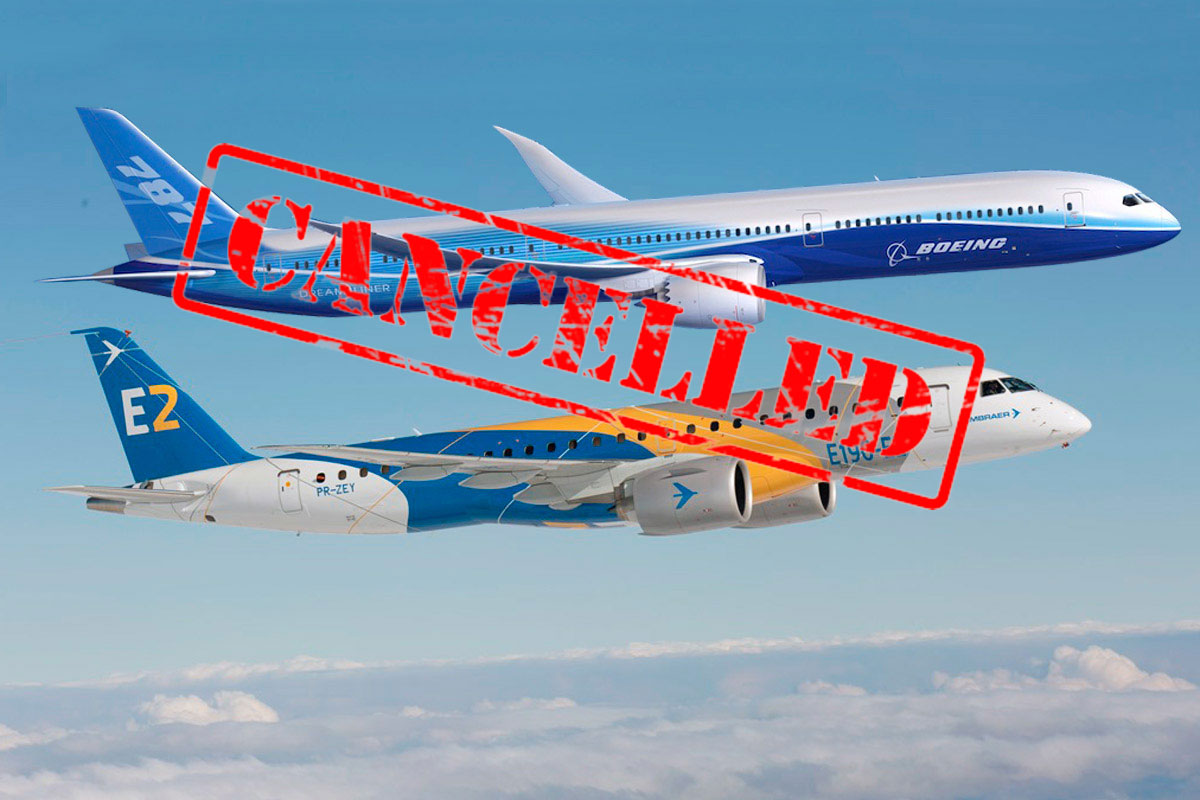