The Brazilian government is draw up an estimated $1 billion in financial aid for Embraer after the company lost its partnership with Boeing. The information was revealed by a local newspaper and confirmed by the company to other media.

The investment in Embraer should be made through BNDES, Brazil’s development bank, which is already its shareholder and which would also include other private banks and companies interested in acquiring papers from the aircraft manufacturer.

The financial bailout, however, may cause the bank to hold 21% of Embraer’s capital, taking the opposite path to that adopted in 1994 when the manufacturer was privatized. The possibility bothers the current government, which has a liberal policy, but which is faced with the economic crisis caused by the Covid-19 pandemic.

In the results presented by Embraer recently, the company accumulated a significant loss caused by the process of separating the commercial division, which would be bought by Boeing for a value of $ 4.2 billion – Embraer would remain with a 20% stake in this new company.

Despite the request for help, Embraer has sought to show the market and its investors that it maintains good financial health. At a conference last week, the manufacturer’s CEO, Francisco Gomes Neto, said the company would save $1 billion in 2020 and that it has few debt obligations by 2022.

The executive, however, acknowledged that 2020 will be a tough year, but that he is very optimistic in the next two years. When asked about the need for money to run the business, Gomes Neto replied that “foresee around $ 2 billion. Our working capital for the whole business ranges from $ 500-700 million per year.”

Embraer has experienced a considerable reduction in the commercial aircraft backlog in recent years. Although the defense, services and executive aviation divisions have an important share, the E-Jets line is by far its greatest asset and was being passed on in the joint venture with Boeing.

The Brazilian company’s hope was to gain market share with the help of its US partner, including by offering more attractive financing conditions to its customers.

With the end of the partnership, Embraer can now count on the BNDES to have low interest loan lines that can make its planes more accessible.

But it will also be necessary that the market reacts and that the efficiency of the E2 family (E175-E2, E190-E2 and E195-E2) is enough to convince potential buyers. It will not be easy. 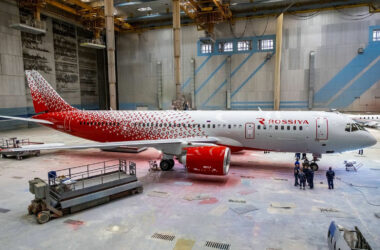 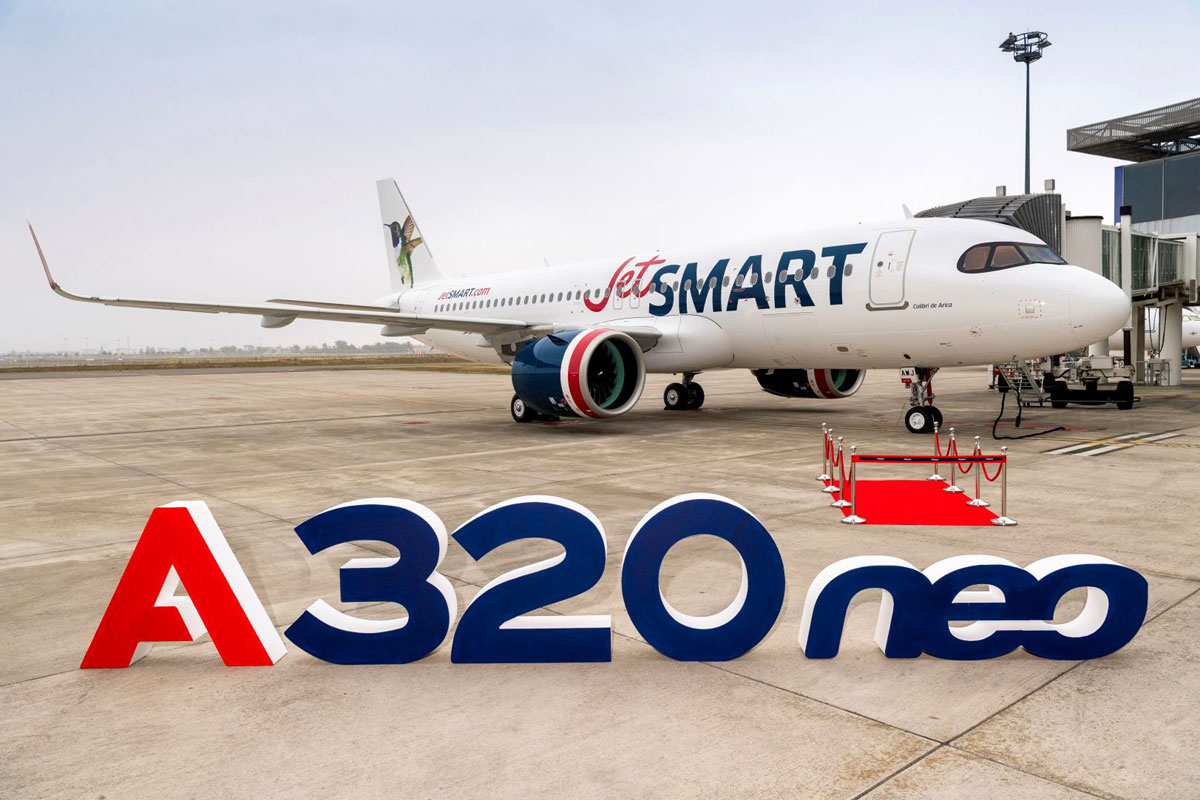 One of the low cost airlines controlled by Indigo Partners, the Chilean JetSmart received its first Airbus A320neo… 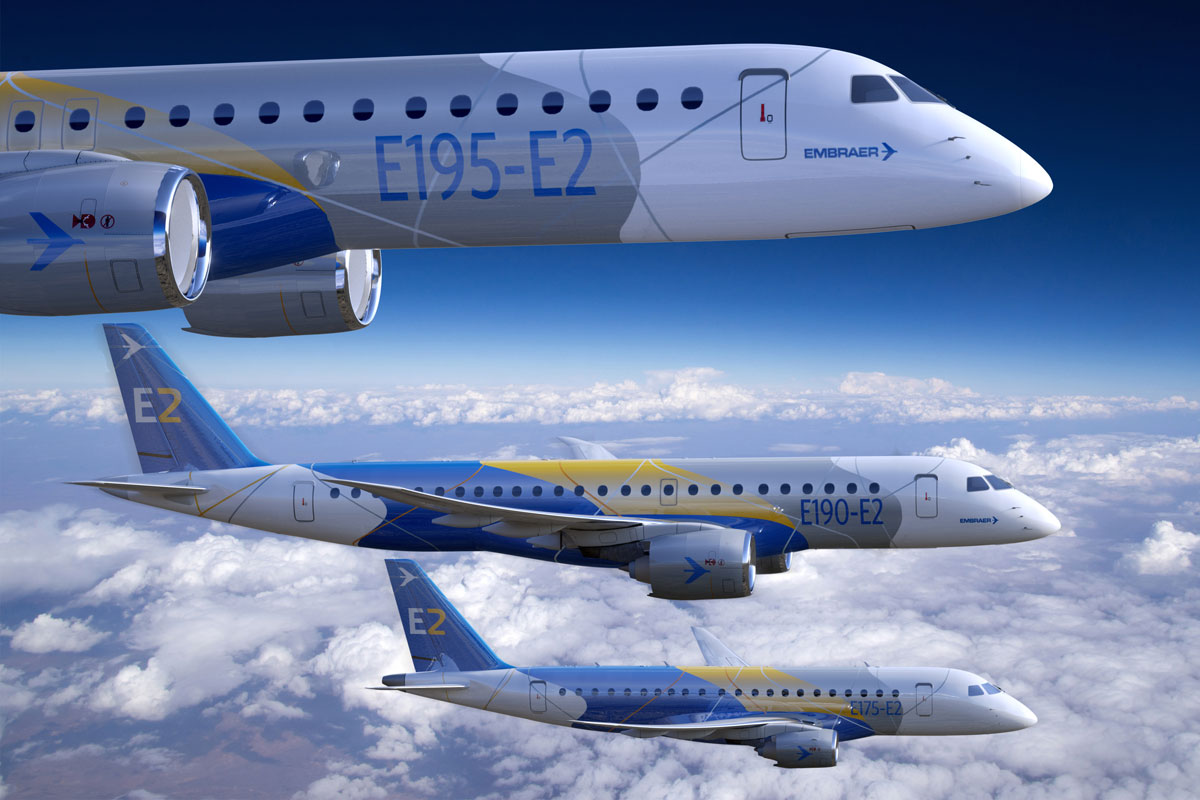