If France, Germany and Spain are united around the Future Combat Air System (FCAS) program, which will lead to the successor of the Rafale and Typhoon fighters, the United Kingdom has found a partner to share the development of its “Tempest” project, Sweden.

Although the country did not adhere to the 6th gen British fighter project, the Swedes agreed to jointly develop advanced solutions that could serve the Eurofighter Typhoon and Saab Gripen that could also be used by their future fighters.

In practice, the partnership will reduce costs for both countries by jointly stipulating future contracts and standardizing various equipment and technologies.

For now, Sweden still has no sign that it can join the British in Tempest design and production, but the partnership could eventually attract Swedish Air Force supplier Saab.

Sweden, like the United Kingdom, is a member of the European Union, but has not adopted the Euro as its currency. The country has a long tradition of independence in developing fighter jets since the end of World War II.

However, the high cost of creating a successor to Gripen may cause Sweden to seek partnerships mainly in Europe. That’s what manufacturers Airbus and Dassault have been doing ahead of the program to develop a 6th gen fighter aircraft for France, Germany and Spain. 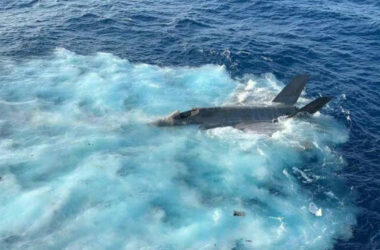 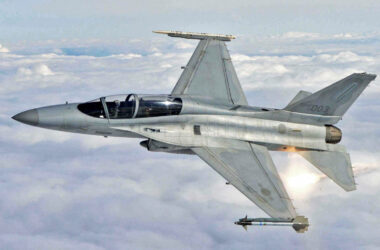