An incident on Friday prompted US protests against Venezuela. According to the US Navy, an EP-3B Aries II reconnaissance aircraft flew international waters north of the South American country when it was intercepted by a Sukhoi Su-30.

According to the US Navy, the fighter approached dangerously from the turboprop “at an unsafe distance in international airspace for a prolonged period of time, endangering the safety of the crew and jeopardizing the EP-3 mission.”

The US statement, which it called the “unprofessional” episode, further stated that EP-3 was executing a flight authorized by international agreements and that the regime of Nicolas Maduro “chooses to use his country’s precious resources to engage in unprovoked and unjustified acts. ”

The US still criticized Russia for “irresponsible military support for the illegitimate Maduro regime and adds to Maduro’s growing legacy of reckless and negligent behavior, which undermines international rule of law and efforts to counter illicit trafficking.”

On Saturday, Venezuela released its version of the episode alleging that the US plane invaded its territory and was alerted to identify before two Su-30s were sent to intercept it.

According to the country’s government, EP-3 was spying on Venezuela for a summit with Russia and Iran and military exercises in the region.

Videos of both aircraft show a Su-30 flying near the EP-3. Venezuela says it has driven the US Navy aircraft out of the region. The Russian fighter, from the two-seat version, did not seem to show any missiles.

Venezuela was one of the first countries to have F-16 Fighting Falcon fighters in the early 1980s, when the country was allied the United States that sold 24 units of variants A and B with F100 engines.

After the election of Hugo Chavez to the presidency of the country, Venezuela realigned with Russia and had access to Su-30, a fighter derived from the Su-27 and considered one of the most powerful of its generation. 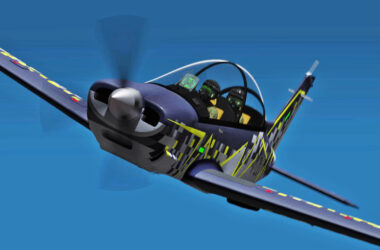 The little-known ENAER (Empresa Nacional de Aeronáutica), from Chile, officially launched at the end of October in partnership… 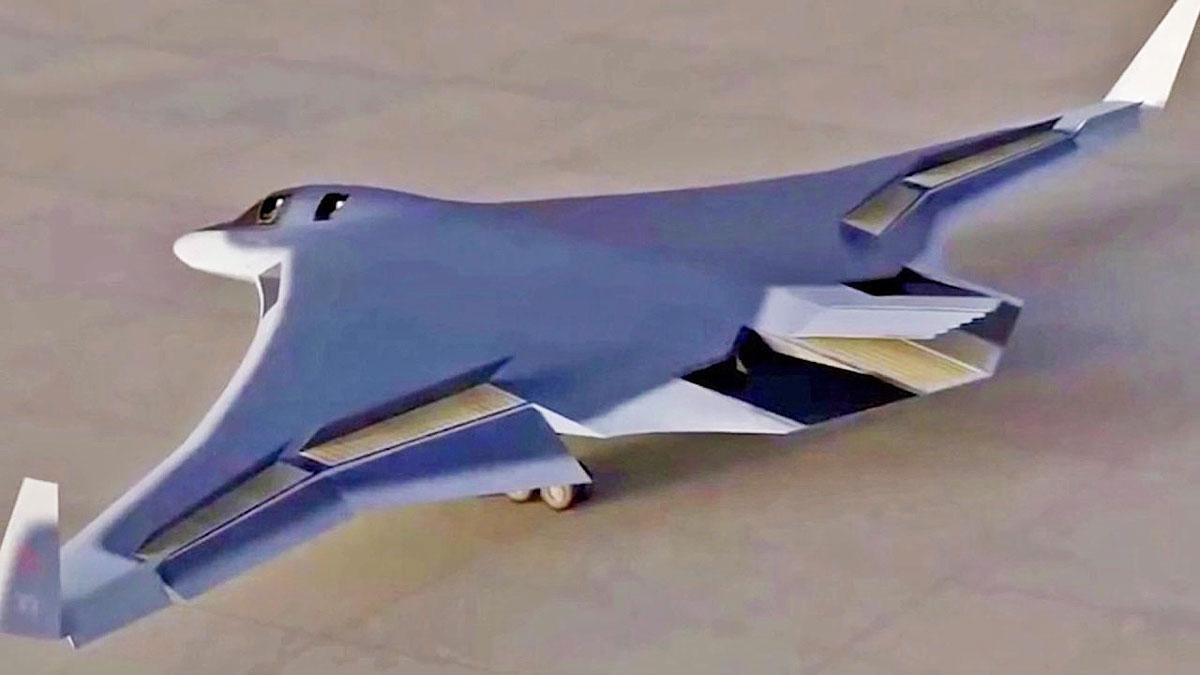 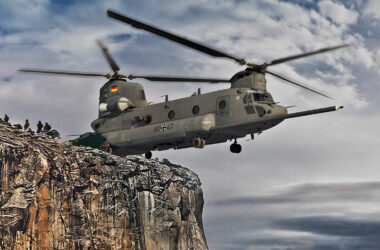