UAC announced the signing of a letter of intent to purchase 19 Il-114-300 regional turboprops with the airline Aurora, headquartered in the Far East of Russia.

Aurora was controlled by Aeroflot until the end of 2020 and plans to expand its operations in the region. The 19 regional turboprops will start to be delivered in 2023, said UAC.

Currently, the Il-114-300 is carrying out certification flights. A second test aircraft is being finalized to support the program.

The turboprop is an updated variant of the Il-114-100, launched in the 1990s and which only had 20 aircraft produced. With a low wing and conventional tail, the twin engine is very similar to the Bae ATP.

“The emergence of an aircraft like the Il-114-300 is extremely important for Russia. It is a fully domestic passenger turboprop aircraft that will be able to provide air mobility to the population in the difficult-to-access regions of the North, Far East and Siberia. Therefore, this program is a priority for us,” said Sergei Yarkovoy, Deputy Director General of UAC.

Ilyushin expects to produce 12 planes a year for an estimated demand of 150 aircraft, according to the company.

Aurora currently operates a fleet of Western Airbus A319 and Dash 8-400 aircraft. The airline is also expected to fly some SSJ100s through leasing soon.

Embraer admitted that it is discussing with Lufthansa about a possible order for new commercial aircraft, but denied… 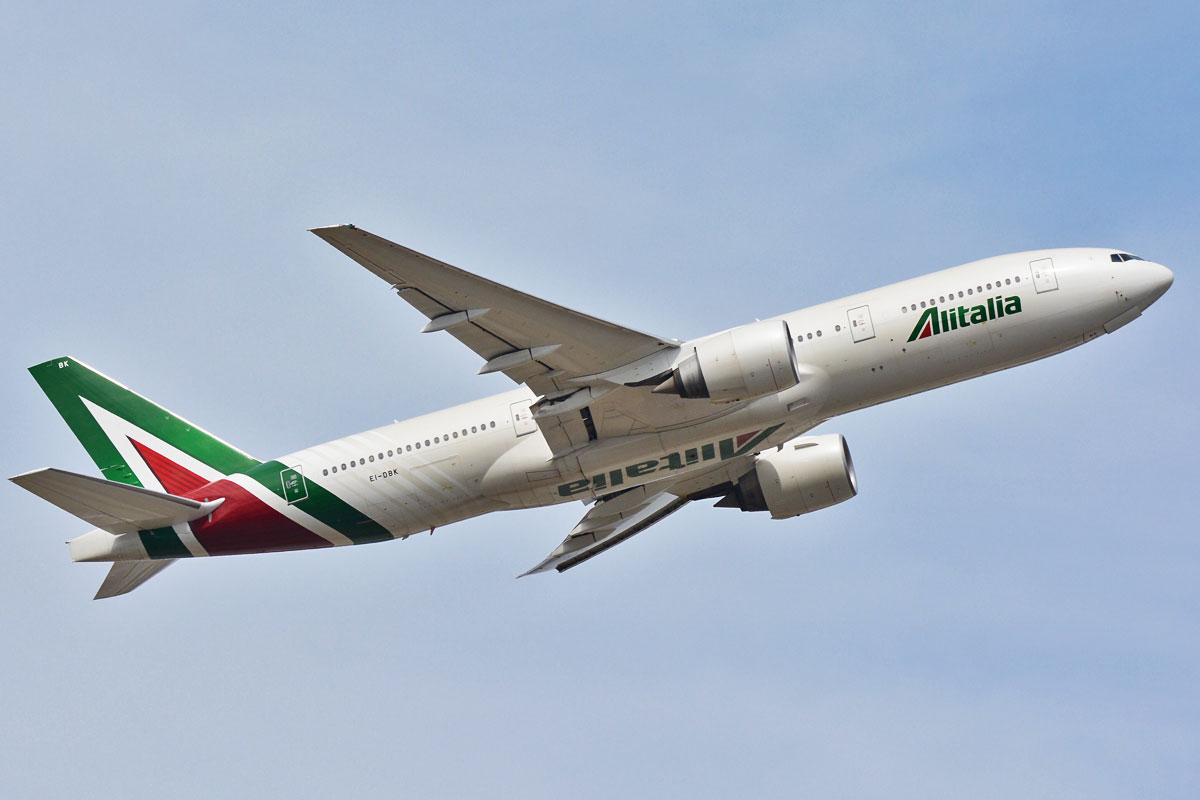