Ricardo Meier
1
0
0
0
Aircraft that are in storage will be used from the 2023 summer season, but the airline has not revealed how many of them will be reactivated.
Total
1
Shares
1
0
0
0

Lufthansa has decided to reactivate its Airbus A380, the largest passenger aircraft in the world. The German airline owns 14 of these two-deck jets, but six of them have already been sold, in a pre-pandemic deal.

According to a statement, Lufthansa will put the A380 back into service in the summer of 2023, that is, within a year, the time needed to remove the aircraft from the “deep storage” to which they were subjected at airports in Spain and France.

The carrier says it is still “is currently assessing how many A380s will be reactivated and which destinations the Airbus will fly to”. The return of the A380 is driven by the resumption in demand for long-haul air travel at a faster-than-expected pace.

“In the summer of 2023, we not only expect to have a much more reliable air transport system worldwide. We will be welcoming you back on board our Airbus A380s, too. We decided today to put the A380, which continues to enjoy great popularity , back into service at Lufthansa in summer 2023,” said the company’s Executive Board members.

Until the beginning of 2022, the CEO of Lufthansa, Carsten Spohr, ruled out the possibility of reactivating the A380 due to its high operating costs, but the delay in the 777X program, which should only be certified in 2025, changed the scenario in the face of the lack of large capacity and autonomy aircraft. 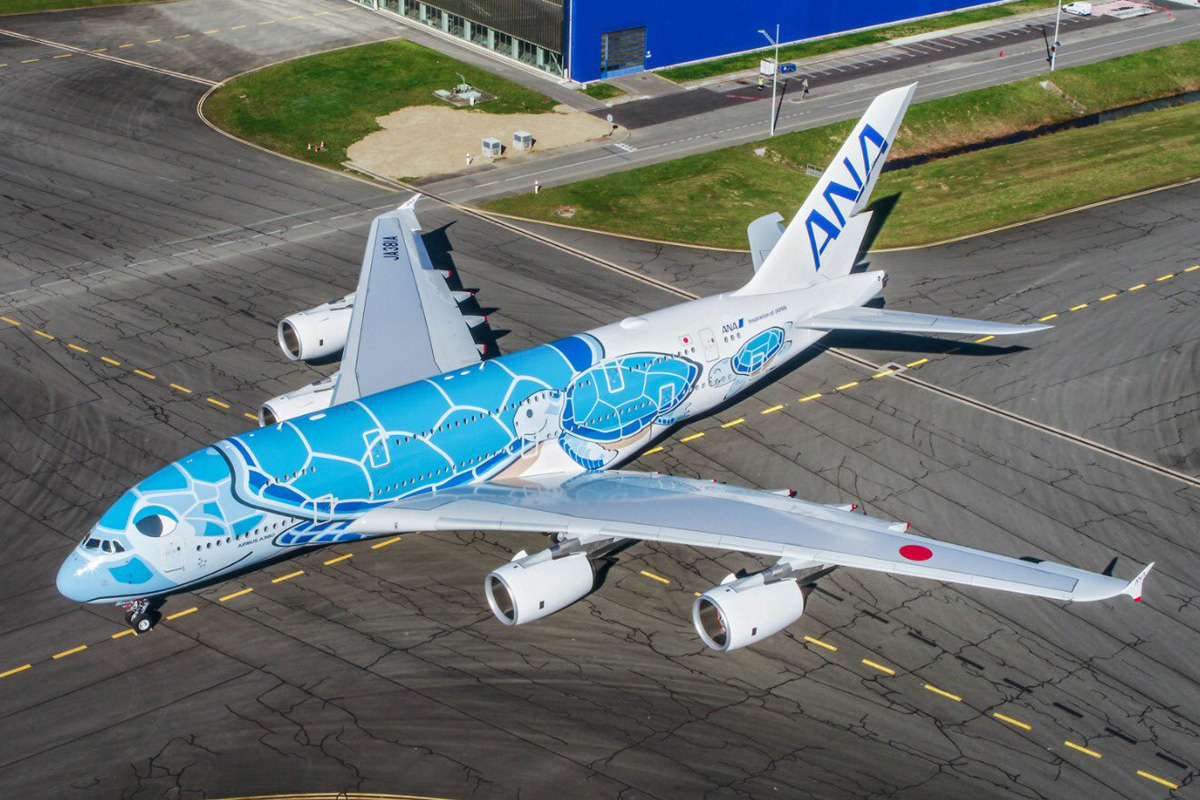 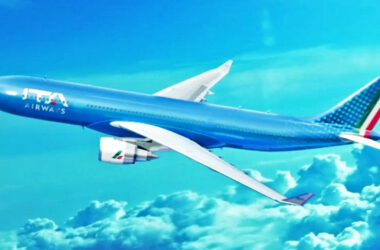