Ricardo Meier
0
0
0
0
Saab’s fighter jet made its inaugural flight in Brazilian territory on Thursday and will be evaluated at Embraer’s facilities. Commissioning is scheduled for 2021
Total
0
Shares
0
0
0
0

The first Gripen E fighter of the Brazilian Air Force (FAB) made its inaugural flight in the country on Thursday after being taken by ship from Sweden. The supersonic jet followed from an airport near the port where it landed on Sunday to Embraer’s facilities in Gavião Peixoto – the Brazilian company is Saab’s partner in the production of the aircraft.

The jet with the designation FAB 4100 was named F-39E by the FAB and is one of 36 units acquired by the government of Brazil, eight of which will be a two-seat version, which will be assembled in the country.

The start of deliveries to the Air Force, however, will not take place until the end of 2021. In the meantime, Saab will continue with flight tests to assess the aircraft’s performance in tropical climatic conditions.

In addition, unique characteristics of Brazilian fighters will be tested, such as armaments integration and the Link BR2 communication system – which provides encrypted data and voice communication between aircraft.

According to Air Force, the first operational models imported from Sweden will arrive in the country by the end of 2021. Later, the fighter will also be produced in Brazil. The formal presentation of the Gripen will be held during the Aviator Day celebrations on October 23 in the country’s capital, Brasilia.

For the Air Force Commander, Lt. Brig. Air Antonio Carlos Moretti Bermudez, the arrival of the first Gripen is a major milestone for the project. “It is an immense satisfaction for the Brazilian Air Force to see this aircraft flying in national territory. The F-39 Gripen, the new multi-purpose fighter of the Brazilian Air Force, will be the backbone of Fighter Aviation and has come to reaffirm the FAB’s commitment to maintaining the country’s sovereignty, defending the twenty-two million square kilometers under its responsibility”, said Bermudez.

In the coming years, Gripen will replace the veteran F-5 Tiger II fighters, who have been flying at the FAB since 1975. 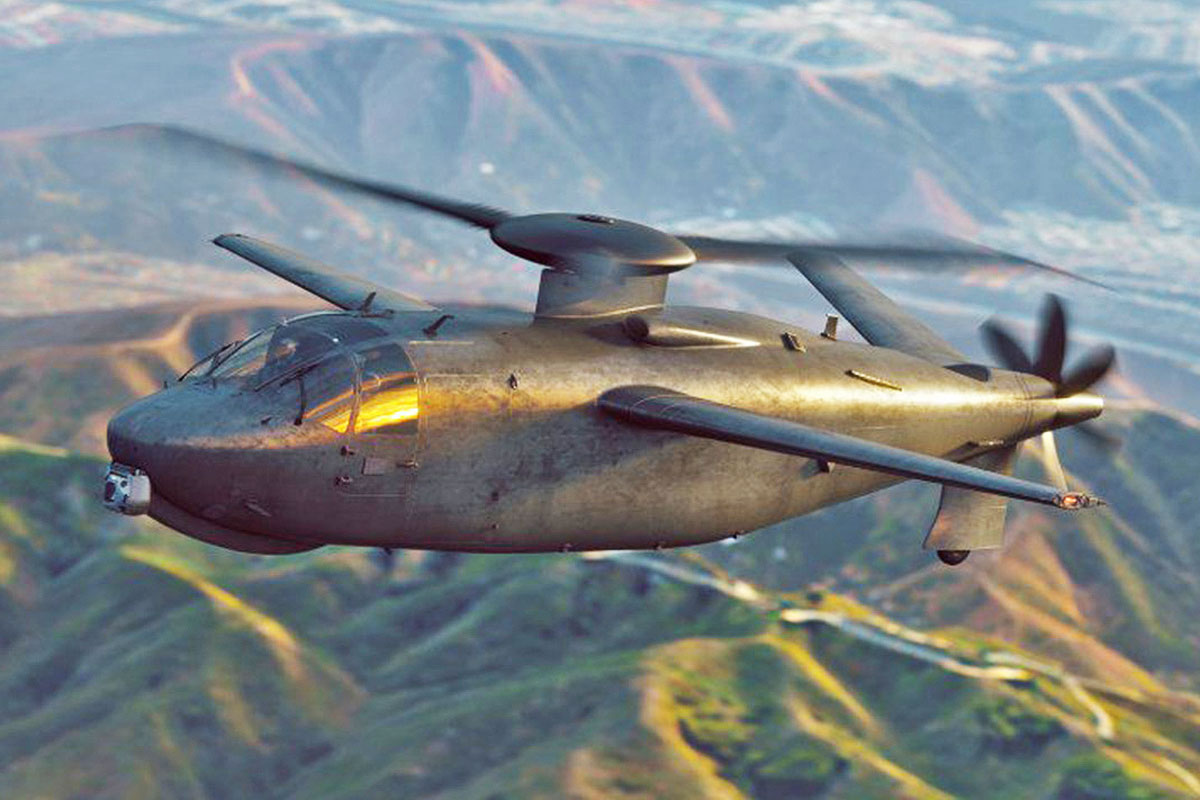 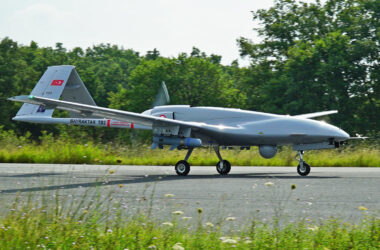 Not the mighty Su-27 or the versatile MiG-29. The aircraft that has been touted as Ukraine’s deadliest air…