Boom Supersonic announced on Tuesday that it had been awarded a contract to participate in the U.S. Air Force program that studies a supersonic version of Air Force One, the US presidential plane.

The Department of Defense has earmarked resources to accelerate the development of a passenger jet capable of flying at speeds from Mach 1.8 to March 5 and already has an agreement with two other startups, Hermeus and Exosonic.

“Supersonic flight brings people together, whether for work, family or global diplomacy,” said Blake Scholl, Boom founder and CEO. “By cutting travel times we make it possible for U.S. diplomats and executive leaders to connect more frequently in person, meeting challenges and defusing potential crises with a personal touch. We’re so proud to help envision a new way for the Air Force to provide transport for critical government activities. ”

Boom is one of the companies with the most advanced supersonic design. In October, it plans to introduce the XB-1, a smaller-scale concept aircraft that is being completed at its Denver, Colorado, facility and is due to fly in 2021.

With the test flights of the XB-1, Boom plans to be able to define the final configuration of the Overture, its supersonic passenger jet with up to 75 seats. Similar in appearance to the Concorde, the plane will use three engines without afterburner and will be able to fly at Mach 2.2.

According to Boom, a flight between New York and London could be made in 3 hours and 30 minutes instead of 6:30 with the current subsonic jets. In addition, Overture will comply with stringent FAA airworthiness and production regulations and also to enabling its use in military missions.

“The United States Air Force is constantly looking for technological opportunities to disrupt the balance of our adversaries,” said Brigadier General Ryan Britton, Program Executive Officer for Presidential & Executive Airlift Directorate. “Boom is an example of the American ingenuity that drives the economy forward through technological advances. We are extremely excited to team with them as we work to shrink the world and transform the future of executive airlift.”

Overture is expected to start its flight test program in the mid-2020s and enter service in 2030. 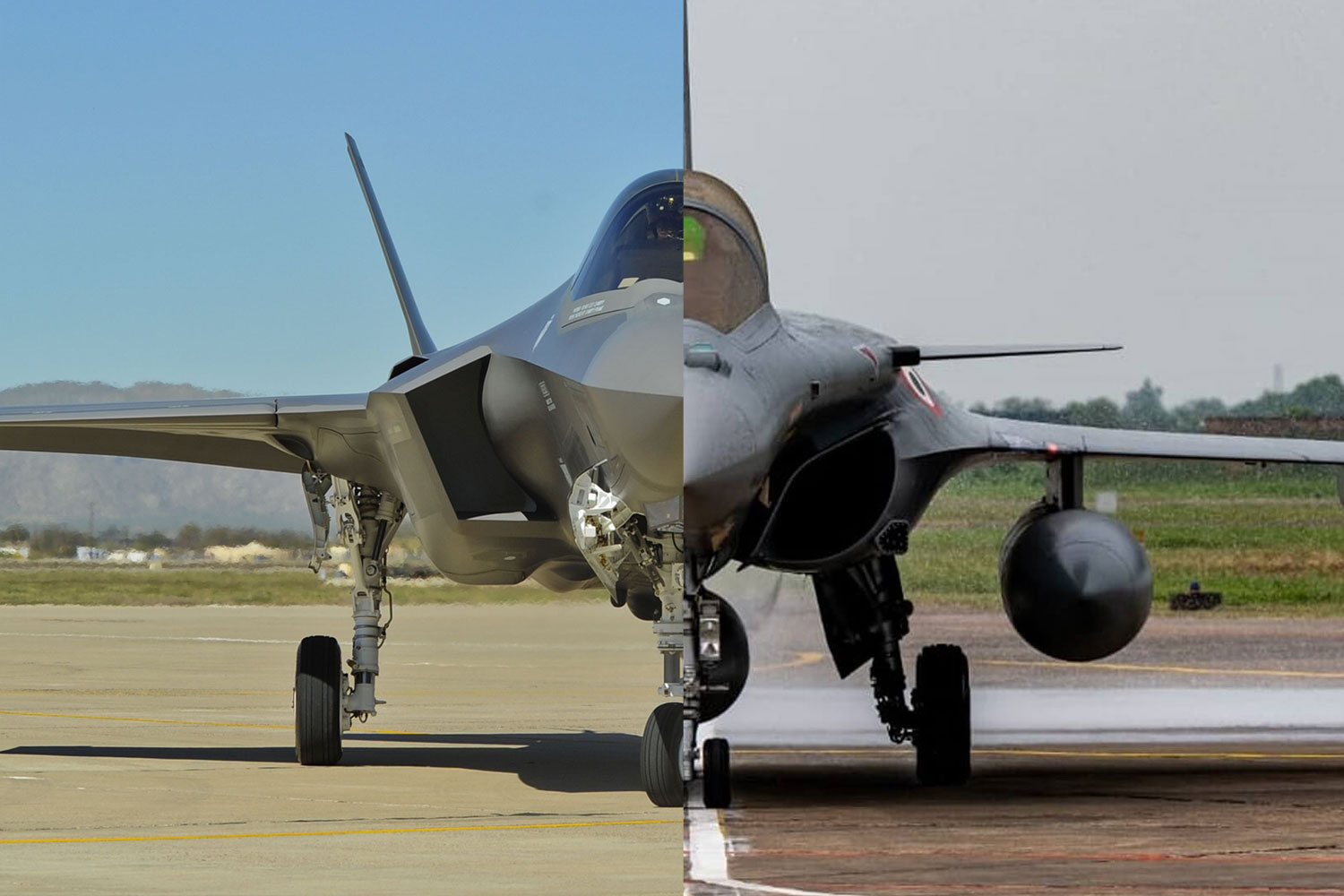 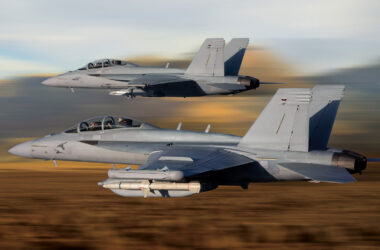 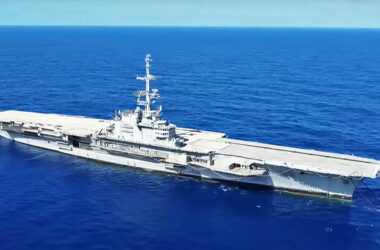 The Brazilian government confirmed, through a joint statement from the Ministry of Defence, the Brazilian Navy and the…