Imagine Donald Trump boarding Air Force One in the US capital and just over an hour later meeting Prime Minister Boris Johnson in London? That would be a possibility if the hypersonic plane from the startup Hermeus was ready. What sounds like a daydream has just been awarded by the United States Air Force with an initial budget of $ 1.5 million.

The Atlanta-based company announced this week that it is working with the Presidential and Executive Airlift Directorate to develop an aircraft capable of flying at Mach 5, or five times the speed of sound. This USAF division is responsible for operating Air Force One, the US presidential plane.

Despite the association, the co-founder of Hermeus (in honor of the Greek god Hermes, known for being the protector of travelers), AJ Piplica, denied in an interview with Flight Global that the future plane will be used for the transportation of the heads of state of United States. Even so, one of the aircraft’s conceptual illustrations mentions just that.

Founded with the support of investment funds, Hermeus tested in February an engine adapted to simulate in Mach 3.3 wind tunnel at an altitude of 65,000 feet (almost 20,000 meters). The company now develops Ramjet technology capable of driving the engine to reach Mach 5.

The startup’s next steps will be to build a scale model to evaluate the engine in flight and then develop the technology-demonstrating aircraft within two to three years. The schedule, however, is long-term, and predicts that the final aircraft will be ready by the end of the 1920s. The concept illustrations show an aircraft without windows, perhaps replaced by high-definition screens that would internally reproduce the scenario outside.

Although being funded by the US government, the hypersonic aircraft will have commercial application. According to Hermeus, it will be able to carry up to 20 passengers and fly over distances of up to 4,000 nautical miles (7,410 km). “Flight times from New York to London will be 90 minutes rather than 7 hours,” promises the company, which estimates that hypersonic technology will be able to generate 2 trillion dollars of global economic growth per year, freeing up resources to solve social problems and health, for example.

The explanation is in the travel mode, completely different from the current long-range widebodies. Instead of comfortable seats and on-board service, hypersonic airplanes will offer the possibility of reaching distant places in a few minutes as the main asset.

In view of the current coronavirus crisis, which has reduced the demand for international flights, the advent of hypersonic transport would be a huge argument to contest virtual meetings. By allowing executives to be able to travel the world in a short time, these jets can free up hours of work that would be lost on subsonic aircraft.

Projects like Hermeus’s have multiplied in recent years, guided by new technologies that allow us to dream again about traveling above the speed of sound. Since Concorde’s retirement in 2003, humanity has experienced a rare period of stagnation in air travel. In the little more than five decades between the first planes and supersonic flights, speed has always been a component of innovation, but high operating costs and environmental problems have frozen projects. Perhaps we are on the threshold of a new era in transportation, fortunately. 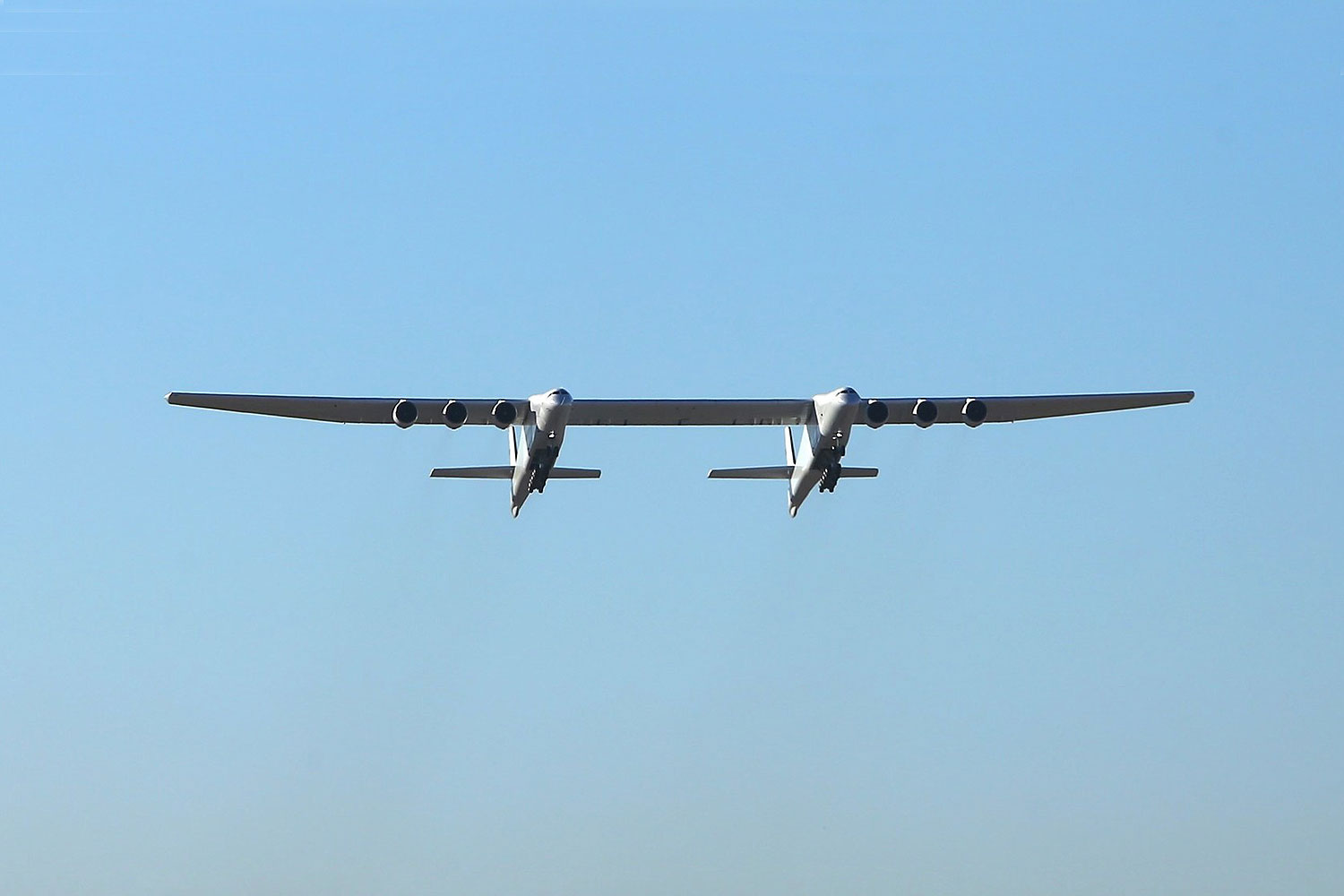 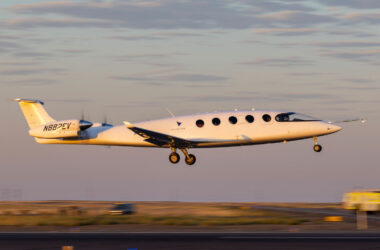 One of the boldest sustainable aircraft projects currently under development, the twin-engine 100% electric Alice made its maiden… 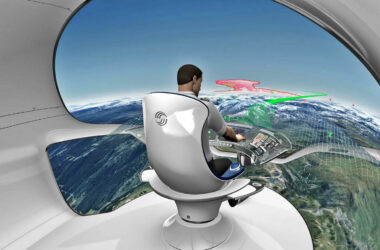 Airbus, through subsidiary Airbus UpNext, announced this week the start of a program to evaluate new autonomous technologies…