The Argentine government may announce the choice of the PAC JF-17 ‘Thunder’ as a replacement for the Mirage III in the air defense role of the South American country.

According to Pakistan’s AEROSINT Division PSF intelligence profile, Argentina has already included the $664 million deal in a 2022 budget draft shared by the account.

The budget must be considered by the Argentine Congress and foresees the expenditure of the amount in three years. According to the document, there will be 12 Block III JF-17 Thunder fighters (10 one-seat and two two-seat planes).

If confirmed, the agreement would put an end to the competition that also included the MiG-35, offered by UAC. Argentina even chose KAI’s FA-50 South Korean fighter, however, the company was unable to convince the UK government to allow the use of ejection seats manufactured in the European country.

The choice of the JF-17, on the other hand, once again puts this situation in doubt as it also uses the Martin-Baker ejection seats.

In May, representatives of CATIC, a Chinese export company, were in Argentina to negotiate the terms of a possible agreement, including part of the assembly of the aircraft at FADEA, a local manufacturer.

The Argentine Air Force has not owned a supersonic fighter since 2015, when it retired its last Dassault Mirage III. The interceptor role is now performed in an improvised form by A-4 subsonic attack aircraft. 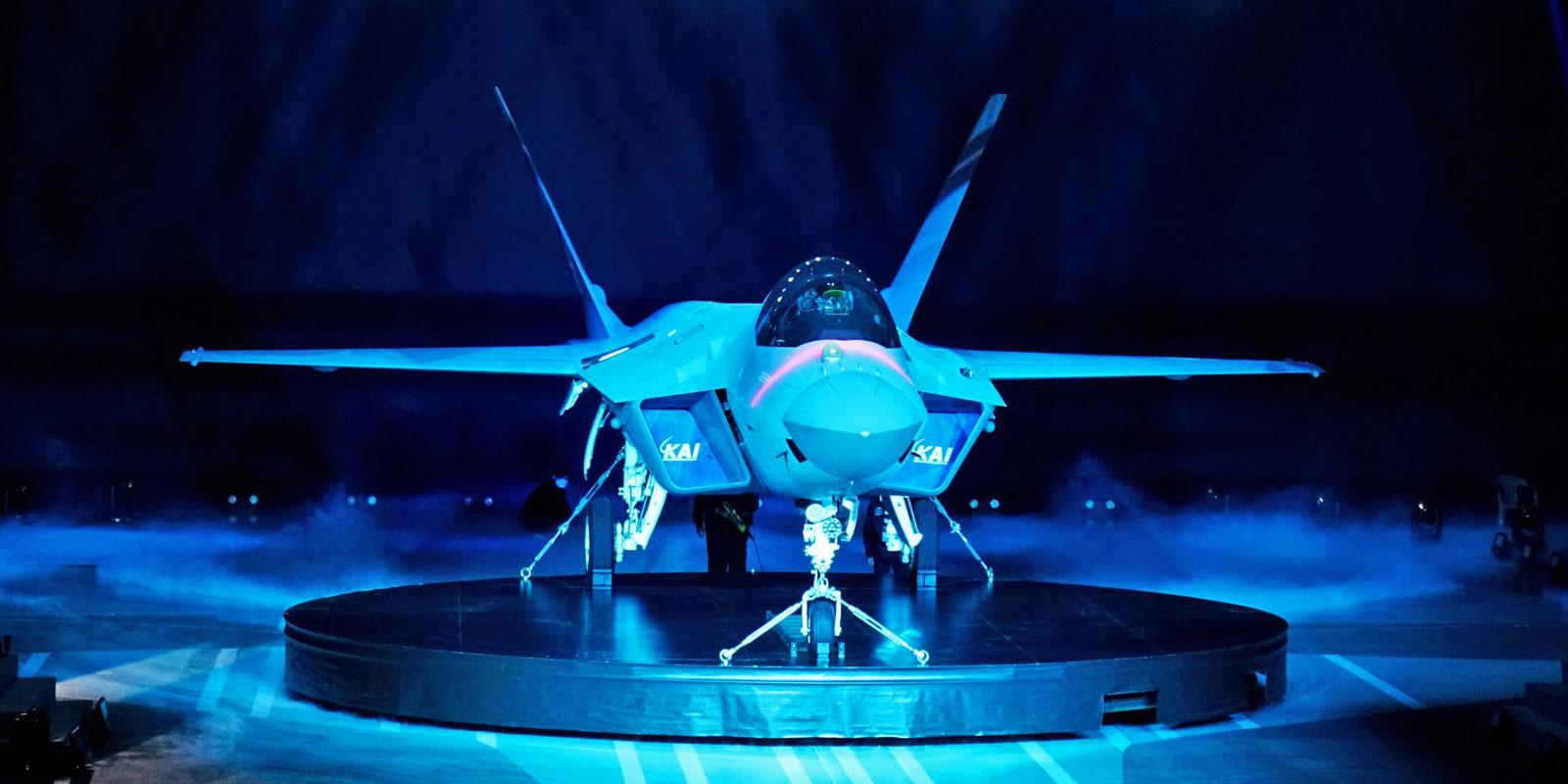 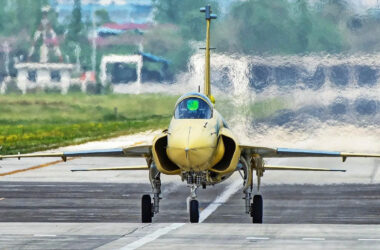 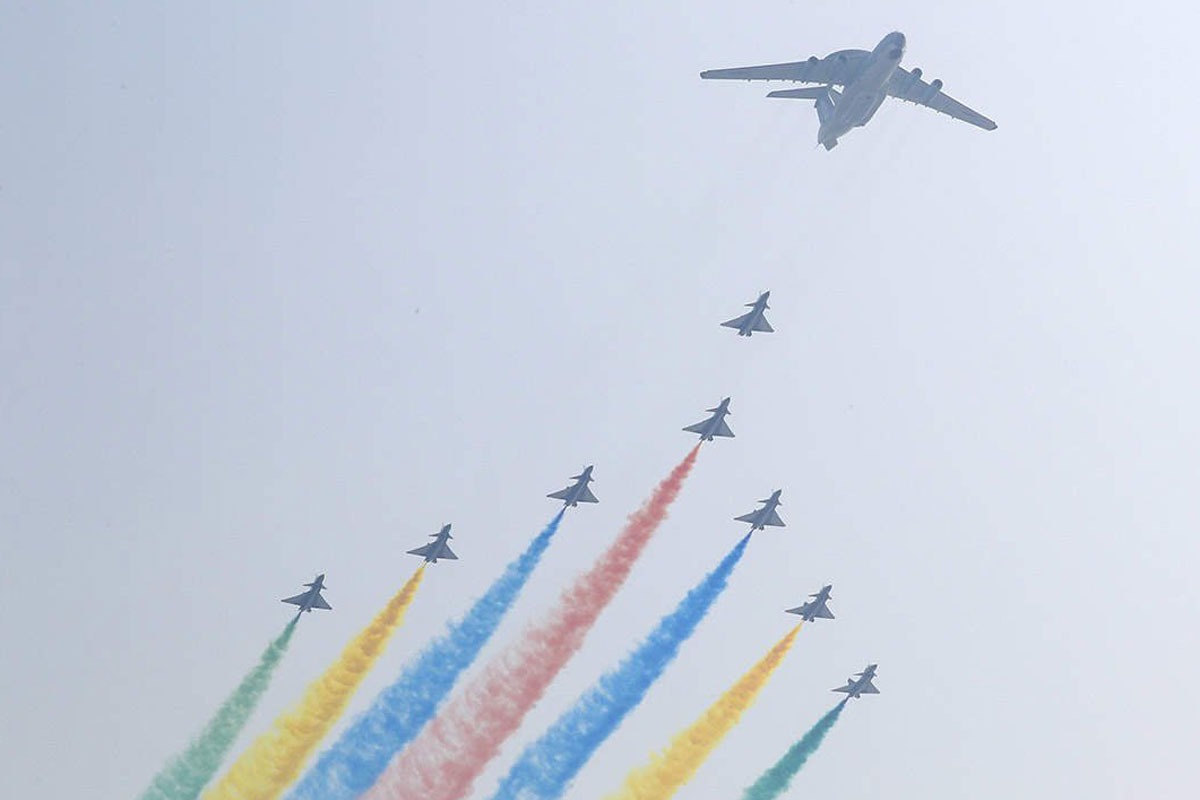