Since the coronavirus pandemic has taken on global proportions, several companies have mobilized to help supply hospitals with equipment and vital items to care for patients affected by the disease, also known by the acronym COVID-19. But Airbus‘ action drew attention this week.

The world’s largest commercial aircraft manufacturer, the company decided to use some of its largest jets on a task force to transport millions of masks between China and Europe.

Among the models initially used are the A330-800, a smaller variant of the new jet that has not yet made its debut in commercial aviation, and its military version, the A330 MRTT (Multi-Role Tanker Transport) that flew in March.

Later it was the turn of two other special planes, the A400M military freighter, a four-engine turboprop with counter-rotating propellers, and even the Beluga fleet, the massive jet responsible for carrying sections of fuselages and wings between the plants of the Airbus.

The latest reinforcement in the “air force” against the coronavirus is the A350-1000, one of the largest twin-engine widebodies in the world. One of the test planes, registration F-WWIL, returned this Sunday from Tianjin, China, with 4 million masks to be distributed in countries such as France, Germany, Spain and the United Kingdom.

“I would like to pay tribute to all the Airbus teams, globally, supporting the fight against COVID-19. They’re living our values ​​in assisting those who are saving lives every day,” said Guillaume Faury, Airbus CEO.

According to the company, its employees are also developing and producing ventilators and visors on 3D printers as a way to help in the global effort to contain the pandemic.

Massive planes also in the US

Like Airbus, Boeing has also supported the U.S. government by offering three of the four 747-400LCF, better known as Dreamlifter, which have a similar function to Beluga. The manufacturer has also used its 3D printers to produce facial shields to be used on the front lines of the fight against the virus. 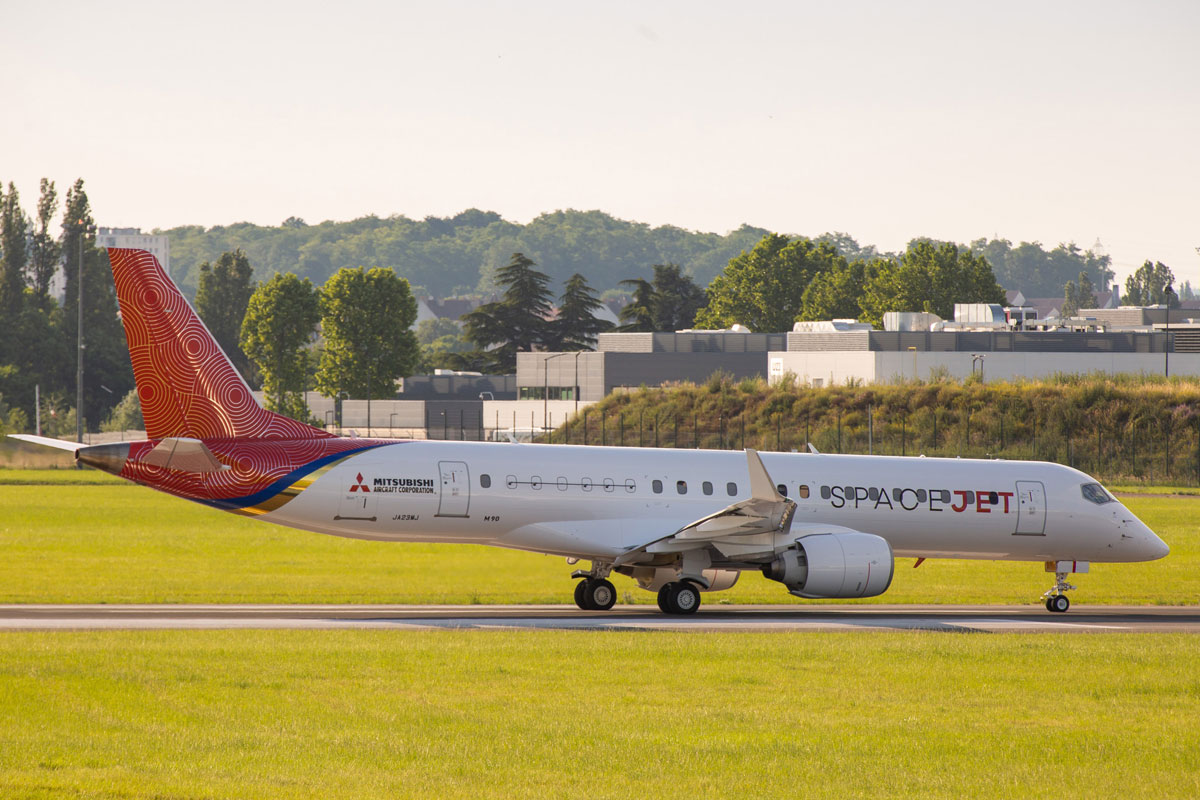 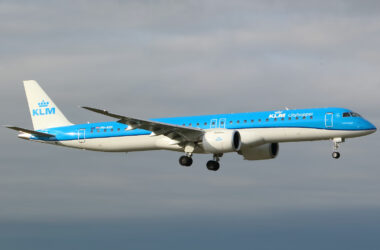 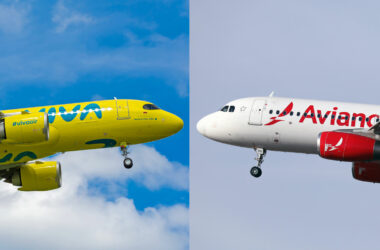