Boom Supersonic announced a strategic partnership with the US Air Force that will provide $60 million for the Overture supersonic passenger project.

The value will be passed on through the USAF’s innovation arm, AFWERX, and its AFVentures division, which aims to accelerate technologies for commercial use in aviation.

According to Boom, the $60 million will go towards “accelerate critical design and development initiatives on Overture, including wind tunnel testing and propulsion system definition.”

This is the second time that the Air Force has decided to invest in the program. In September 2020, Boom had access to Department of Defense funds aimed at evaluating a possible configuration of the supersonic jet to serve as an executive transport aircraft.

“We are proud of the Air Force’s continued support and recognition of Boom’s leadership in supersonic flight — and we see our partnership as mutually beneficial,” said Boom founder and CEO Blake Scholl.

The Overture is currently the most advanced supersonic passenger aircraft project. Boom expects to start production in 2023 and make its maiden flight in 2025, with a view to entry into service by the end of the decade.

The company developed a smaller-scale plane, the XB-1, to test the concept and which was supposed to have made its first flight in 2021.

The tri-engine jet will be capable of carrying 65-88 passengers using sustainable aviation fuel. The predicted flight range is 4,250 nm (7,870 km) and the cruising speed is Mach 2.2.

Among the possible routes are New York-London, which would take a 3:30h flight compared to 6:30h currently. 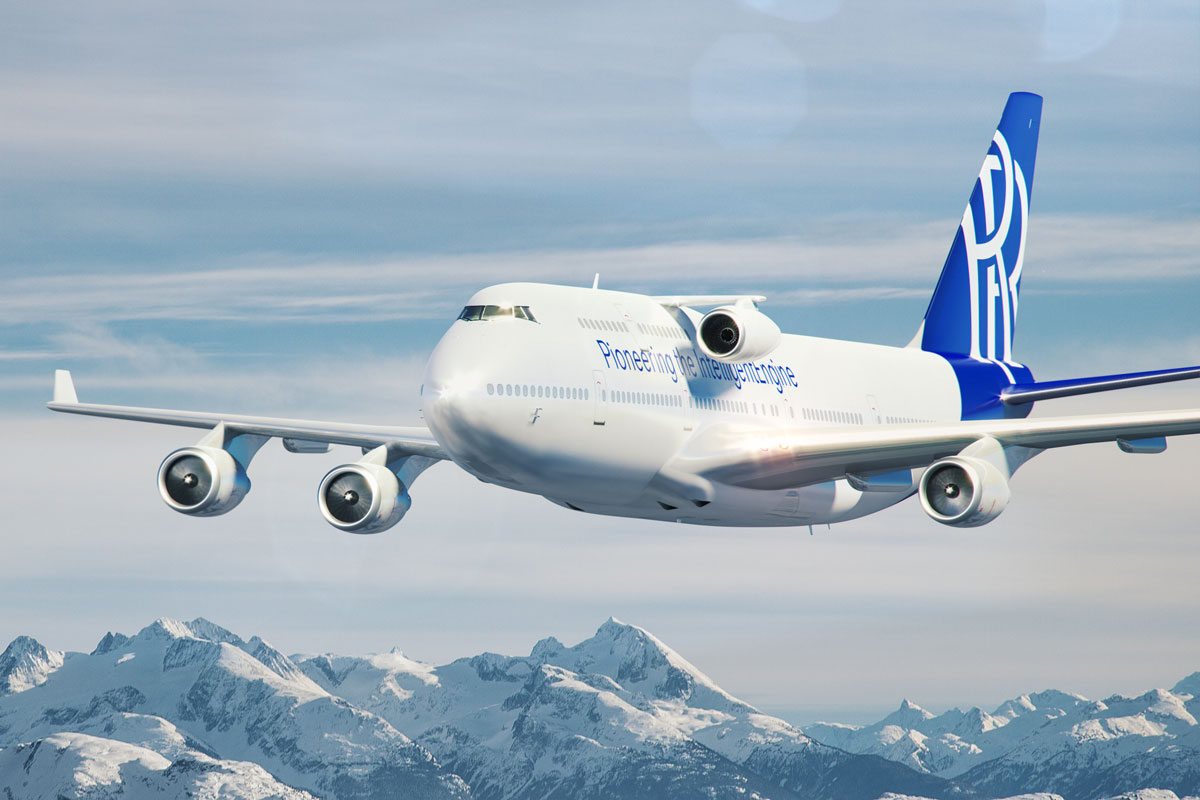 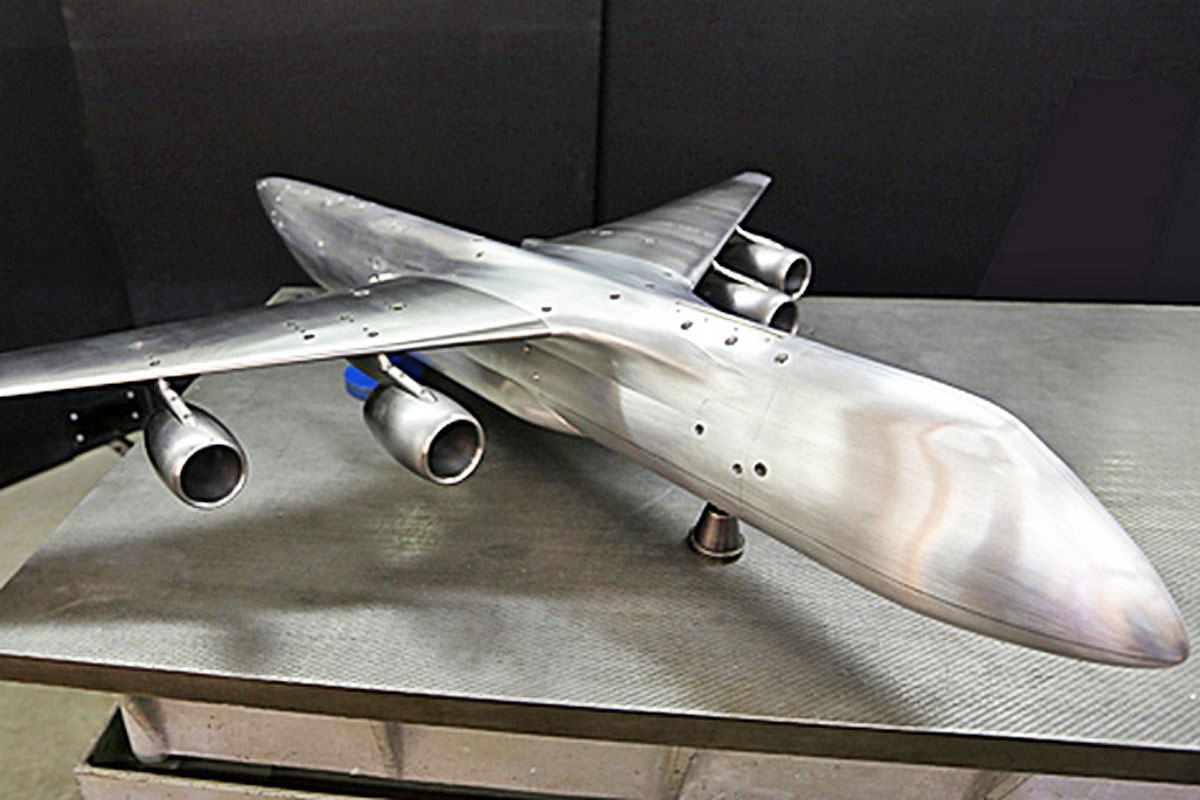 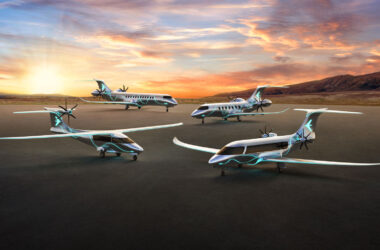