The delivery is part of an order for up to 10 aircraft placed some time ago but not made public, which includes five firm orders and five options.

The first two single-engine planes should arrive in Brazil on October 6th, informed the company. The three remaining aircraft are scheduled for delivery in the first quarter of 2022.

The high-wing, fixed landing gear aircraft is used on low-demand routes and offers nine seats. The EX version of the Caravan is quieter than previous models and can fly at speeds of up to 340 km/h.

“Azul Airline’s business plan is to develop a regional and sub-regional aviation company in Brazil, and our operations with Azul Conecta represents this well since last year,” said Flavio Costa, CEO, Azul Conecta

Azul Conecta was launched in August 2020 after Azul acquired the regional company TwoFlex. The company’s initial fleet was 17 Grand Caravans, including three freighters.

With the help of the sub-regional division, Azul hopes to reach the milestone of serving 200 cities in Brazil. 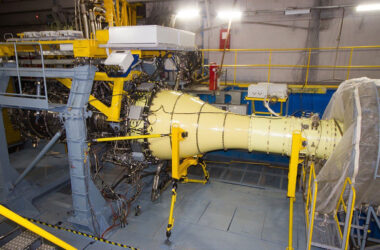 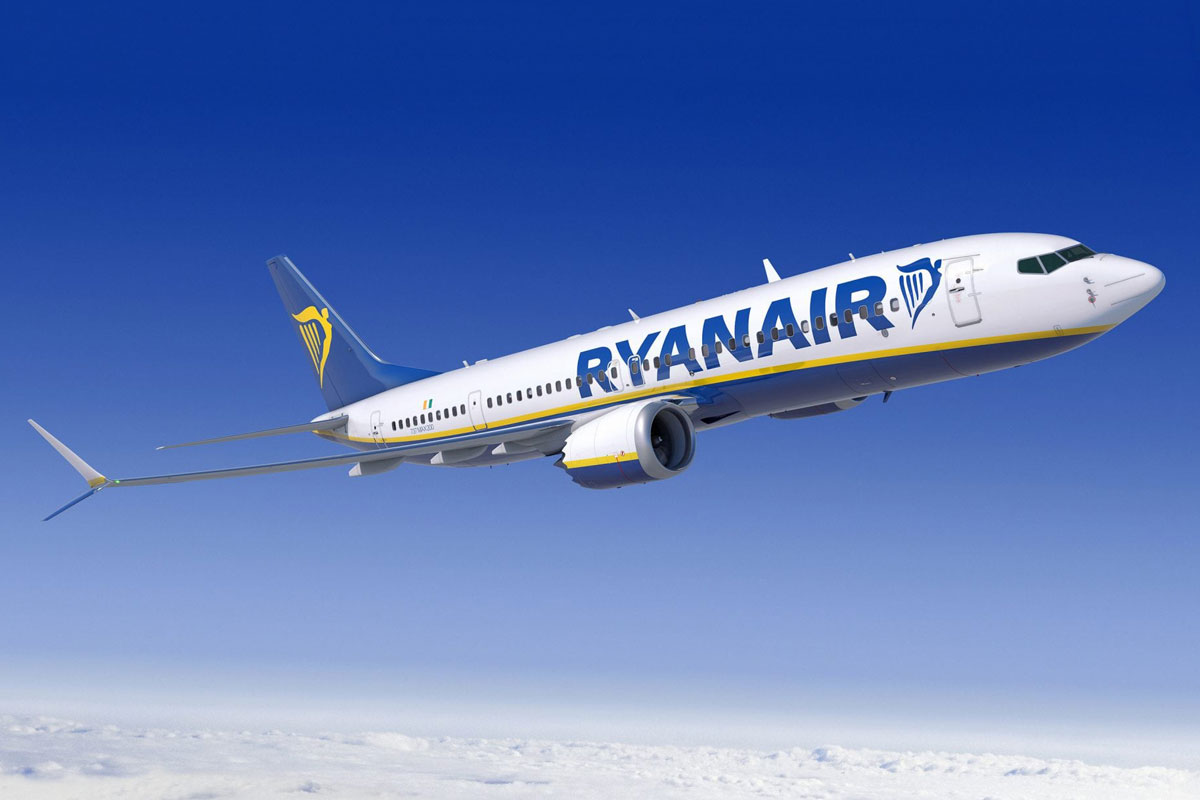 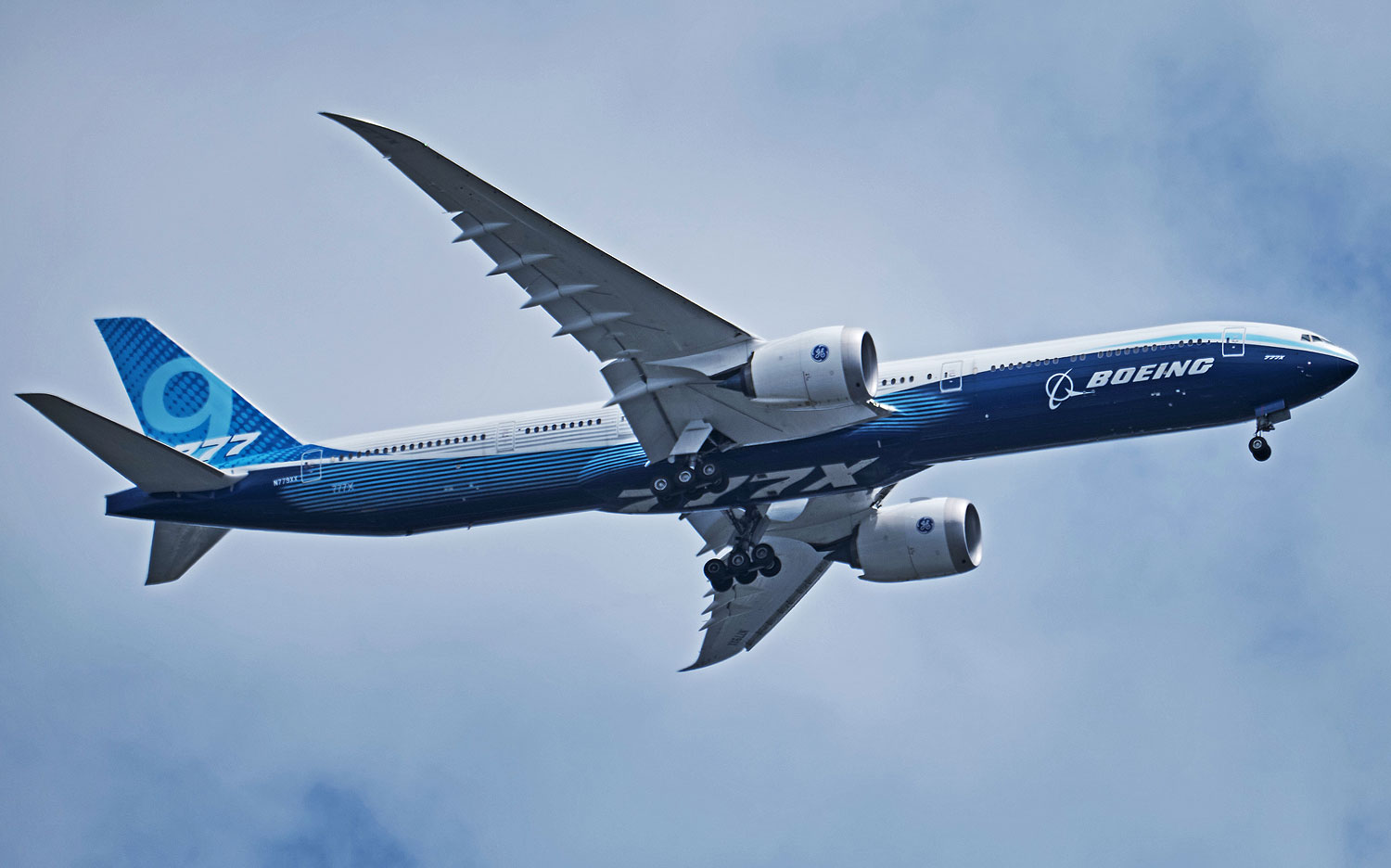