The countdown began for the debut of the largest commercial aircraft designed in Brazil. Azul airline confirmed to Airway that it expects to receive its first E195-E2 from Embraer in early September, although it acknowledges that there is no exact date for delivery yet. The Brazilian company will be the launch customer of the largest member of the E2 family.

Azul will receive a total of 51 E195-E2 aircraft valued at about $ 3.2 billion. The company’s plan is to replace all E195-E1’s existing fleet by the new model by 2021. The aircraft ordered by the company will be configured to carry 132 passengers, 14 more than the first generation jet used by the company.

In addition to carrying more passengers, Azul also expects to significantly lower its operating costs with the new airplane. The E195-E2 is up to 20% more fuel-efficient compared to the first-generation E195. In terms of seat-kilometers, expenses are 26% lower, according to Embraer.

The main new features of the E195-E2 that help reduce operating costs are the new and more efficient engines, the 100% full fly-by-wire control system and the larger redesigned wings. With these changes, the plane gained another 540 km of range and can now travel up to 4,800 km.

Azul’s first aircraft is almost completed at the Embraer plant in São José dos Campos (SP). In April, the aircraft was spotted on the production line with a special livery that exalts the qualities of the new jet. A second model is also in advanced stage of assembly and already boasting the company’s traditional livery, as Airway can check in the manufacturer’s headquarters in June.

The E195-E2 will be the second model in the Embraer E2 series to hit the market. In April last year, Norway’s Widerøe started the first commercial flights with the E190-E2. The new family of aircraft still contemplates the E175-E2, which is due to debut in the middle of 2021.

Another new plane that the airline Azul should receive in the coming months is the Airbus A321neo, the largest model in the A320neo series. The company still does not say how many units it will have, but it is known that the jets will be configured to board up to 240 passengers. 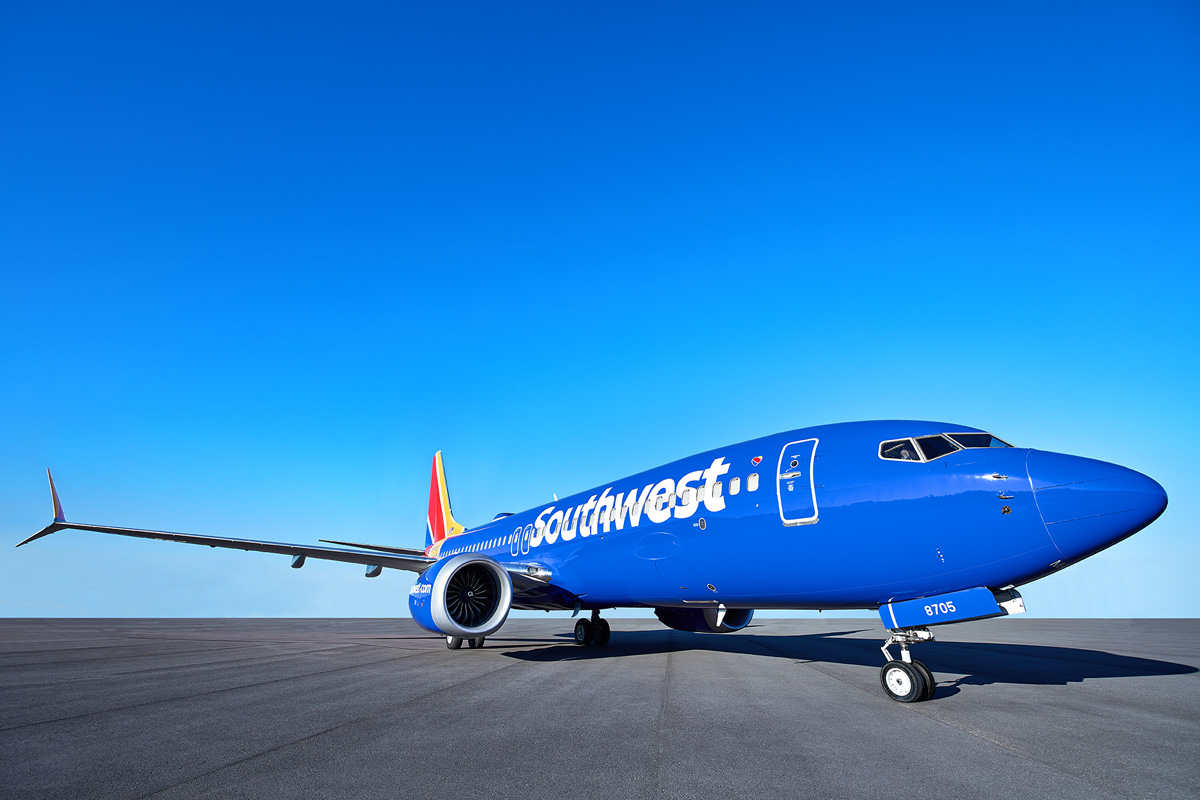 The government of Nigeria is about to start operations of a new state-owned airline, Nigeria Air, which will…