Ricardo Meier
0
0
0
0
Airline, which has the largest fleet of the model in the world, will resume flights to Paris and London with the double-deck jet
Total
0
Shares
0
0
0
0

Emirates Airline confirmed on Tuesday that the Airbus A380, the world’s largest passenger jet, will resume flights on July 15. The first destinations that will see the aircraft will be Paris and London, but the company has not yet revealed how often they will be used.

In a short tweet, Emirates stated that “the iconic Emirates Airbus A380 will return to the skies with flights to London Heathrow and Paris starting from 15 July.”

The announcement comes in the wake of the reopening of the United Arab Emirates to tourism, scheduled for July 7. To allow entry of visitors, including UAE citizens, residents and international passengers, the country will adopt new protocols for health protection.

“The next few weeks will be a big test for the whole aviation industry in many ways. At Emirates we see a positive trend of traffic building up across our network over the past weeks, and we are ready to serve our customers,” said HH Sheikh Ahmed bin Saeed Al Maktoum, Emirates Chairman and CEO.

The A380’s return to service will take place close to completing four months in which the company’s 115 jets are kept stored, waiting for the return of passenger demand. In the meantime, Emirates continued to fly on time to several destinations, but always using the Boeing 777 jets, which offer fewer seats.

Meanwhile, rumors have spread that some of the A380s may retire early. It was even pointed out that almost 50 units would be taken out of service, but the airline denied any plans beyond what provided for the retirement of three older jets, the first of which was recently seen without its livery.

Despite reassuring that it should have its A380 fleet in the coming years, Emirates may reach an agreement to cancel the delivery of eight new aircraft that Airbus is finalizing in France. 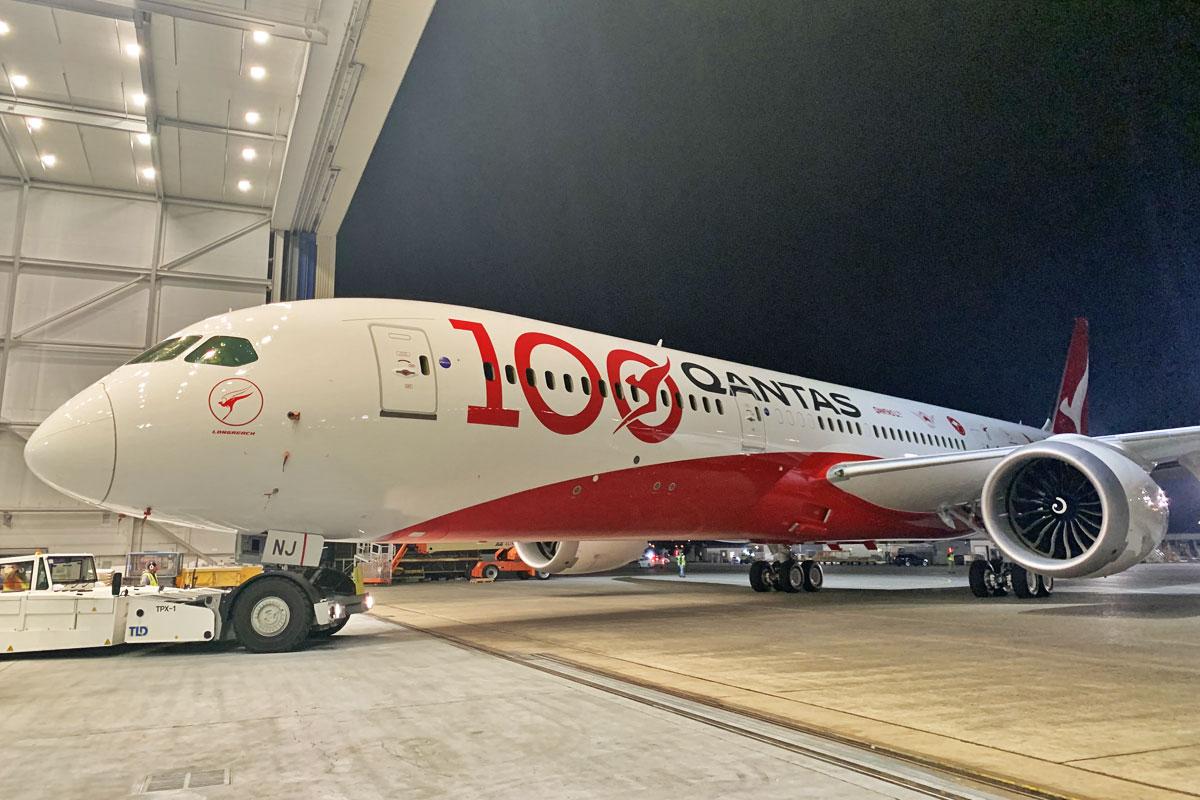 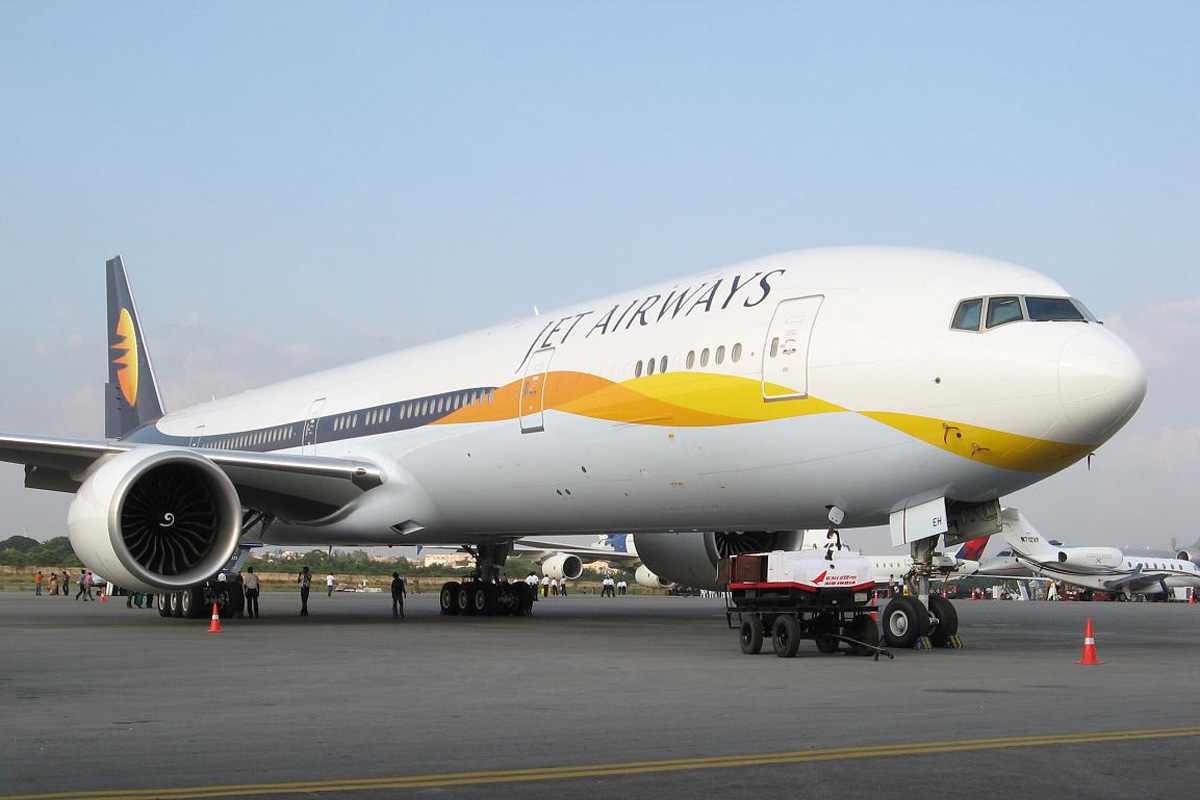 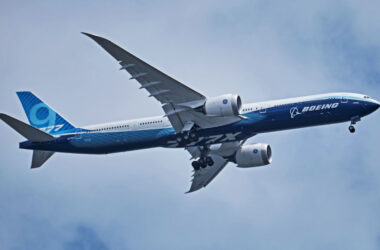 Boeing is about to launch the 777X freighter, which is expected to take place during the Dubai Airshow,…