Following the statement by Tim Clark, the company’s CEO, that “the A380 is over”, Emirates Airline has been rumored to have seen a massive cut in the number of aircraft on the world’s largest passenger jet. In an article published on Sunday, Bloomberg revealed that the boarding of the UAE airline consider cutting about 30,000 jobs and accelerating the retirement of the A380, of which it has 115 units in its fleet.

Shortly thereafter, other reports emerged that Emirates could definitively withdraw from service about 40% of the Airbus jet, which would be equivalent to 46 planes.

In response to the rumors, Emirates Airline stated that “no announcement has been made regarding mass redundancies at the airline. Like any responsible business would do, our executive team has directed all departments to conduct a thorough review of costs and resourcing against business projections , even as we prepare for gradual service resumption.”

The possible review of the A380 fleet at Emirates suggests that the eight new aircraft ordered and pending may never be delivered to the company. It would make no sense to receive more jets when the current quantity is above demand, unless the company prefers to exchange them for some older planes.

The last components of the A380 were manufactured in early 2020 and are already in Toulouse for final assembly, which means that there is no time for these planes to be canceled.

As Airway has shown, Airbus’ double deck jet is by far the widebody plane proportionally more disabled by the impact of the COVID-19 pandemic. Last week, only four aircraft were in service while dozens were stored by their customers.

Many of these airlines already admit that they may never again fly with the massive plane, which lost the appeal it had in the face of a low demand scenario. But Emirates giving up the A380 is symbolic of the fact that the company paid for the existence of the aircraft while many competitors were reviewing or giving up on their orders.

Although the crisis caused by the virus is global and affects all airlines, Emirates is expected to be drastically affected by the drop in international air traffic, which accounts for virtually its entire market. 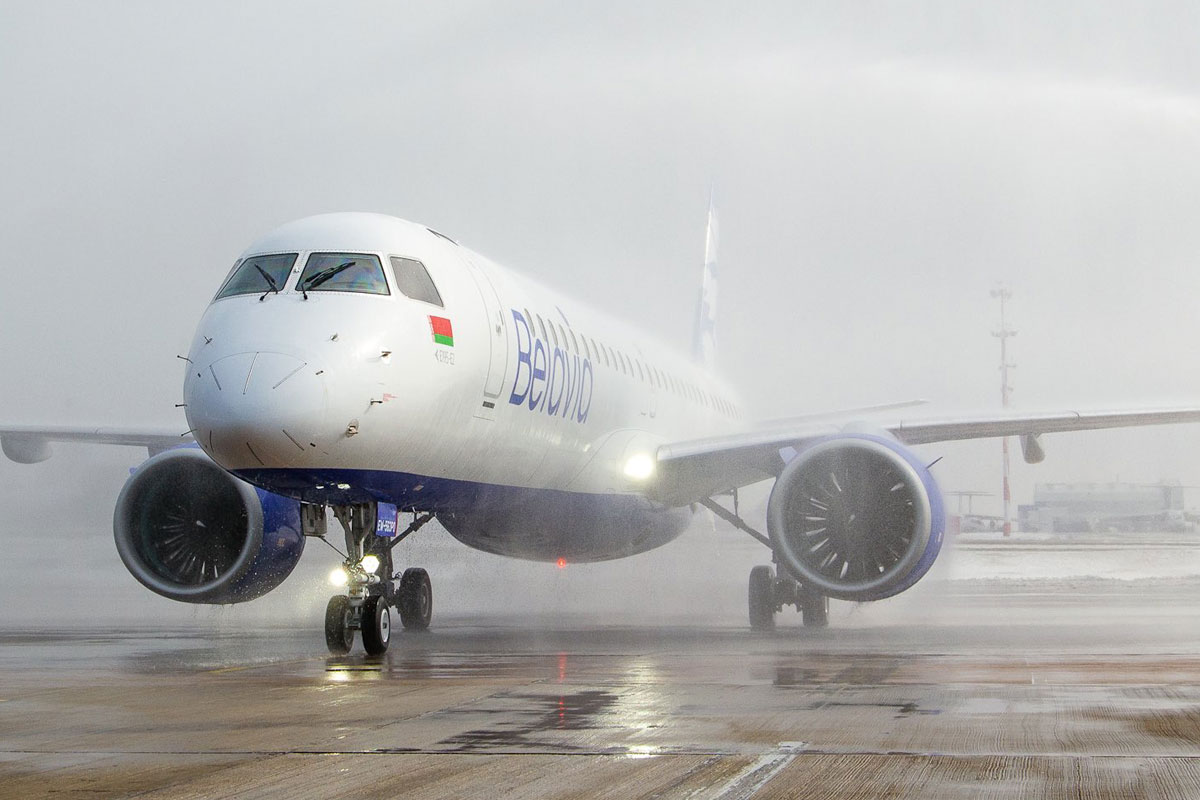 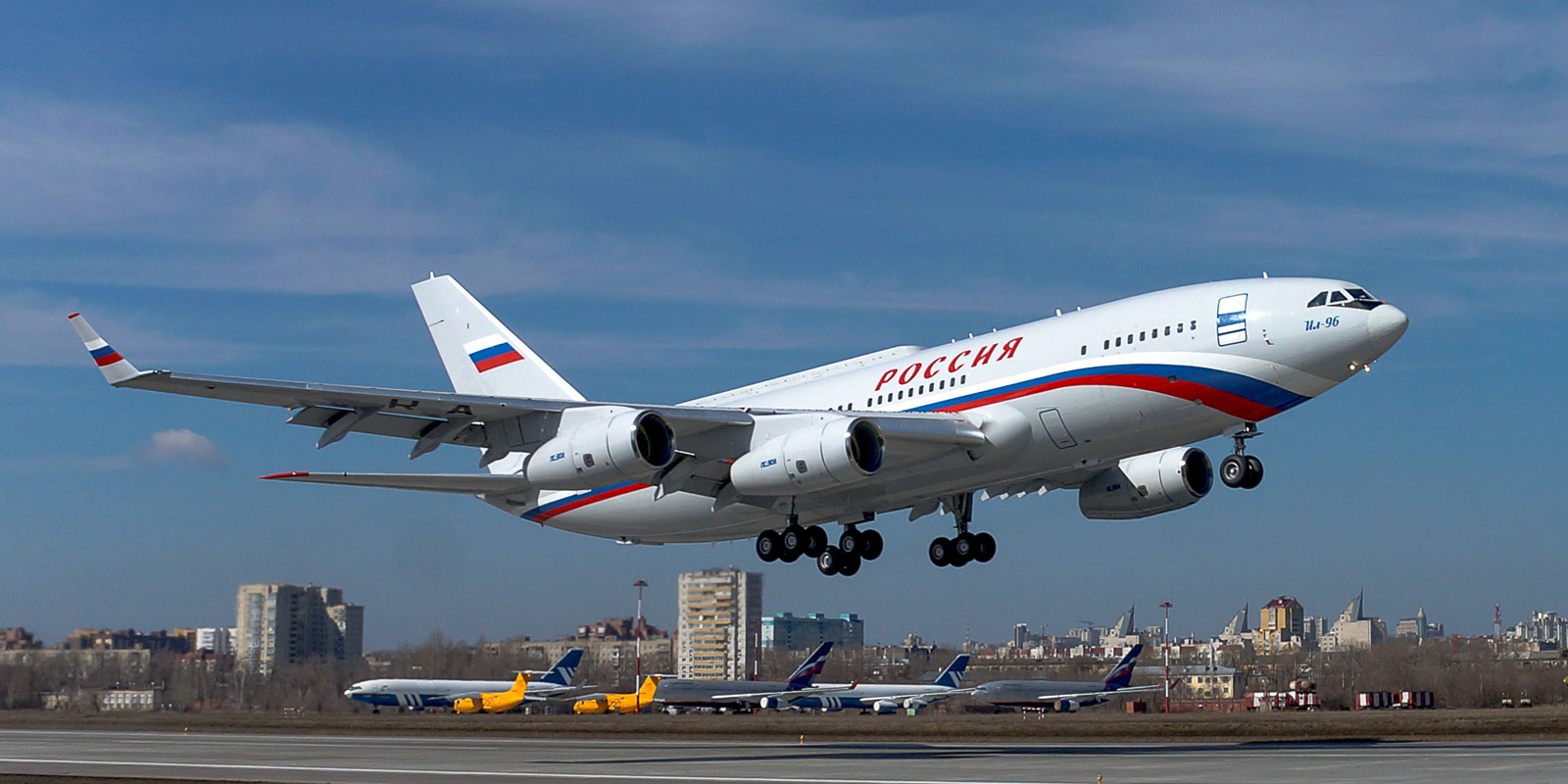 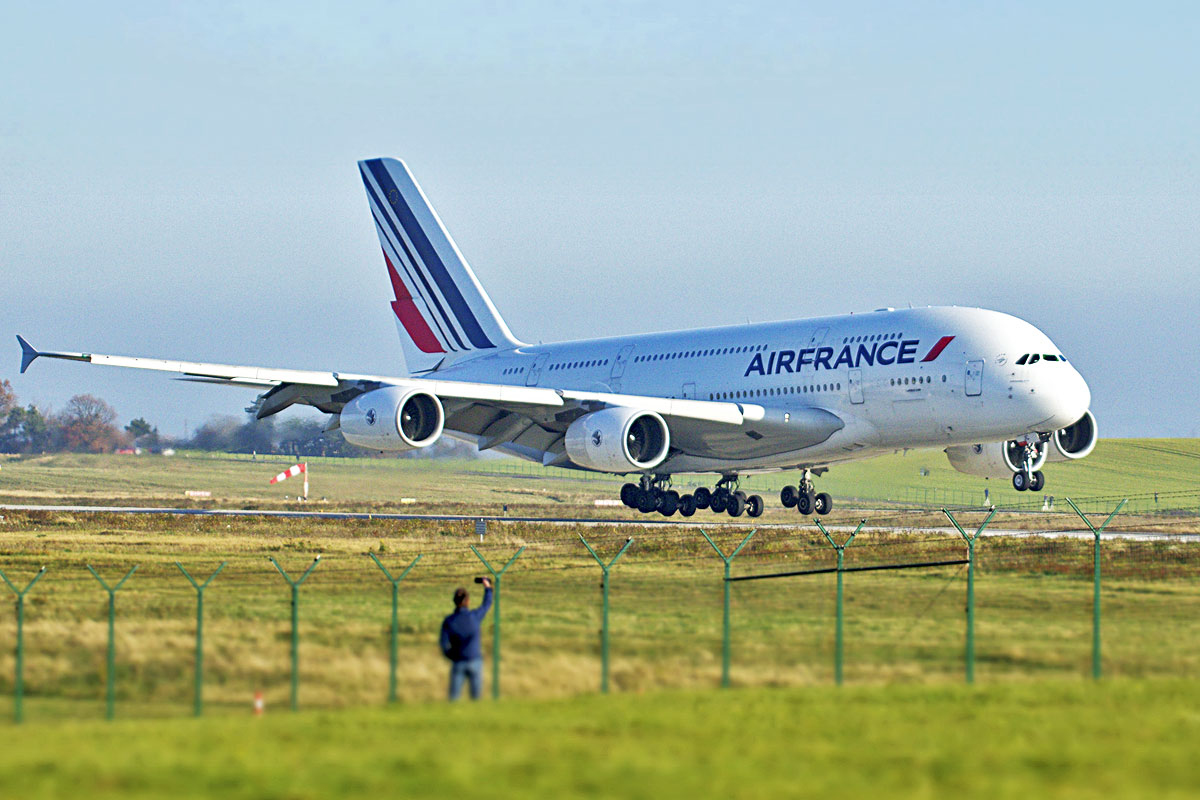