Emirates Airline is undoubtedly the most passionate defender of the A380, even more so than Airbus itself, maker of the largest passenger aircraft in history. The reason is obvious: the airline of the United Arab Emirates explores the exclusive image of the massive aircraft like no other customer.

The company operates the most extensive A380 fleet in the world, with 115 units. The second in that list, Singapore Airlines, has only 19 planes, and the third, Lufthansa, has 14 units and are being taken out of service.

This peculiar situation has an effect on Emirates to justify the need for the A380, despite the fact that several other companies have decided to remove it from operation even before the coronovirus pandemic.

With the crisis affecting the aviation industry, however, the Dubai airline has become the subject of rumors that it may give up on operating the A380, something it readily denies – the company has eight new units to be delivered by Airbus.

In a recent statement, Emirates said it believes its A380s will be reactivated in the coming years, as planned. Only a few units already scheduled will go out of service, such as the A6-EDB registration aircraft, which was seen in Dubai without the company’s livery.

The aircraft, serial number 13, was delivered in October 2008 after flying for the first time in April of that year and completed its last commercial route in February of this year to Muscat, having remained in service for only 12 years.

The destination of the plane, which belongs to Emirates, is still unknown. It can serve as replacement parts for other A380s or even offered on the market. Recently, Tim Clark, President of Emirates, said that two more aircraft should be retired in the coming months. But even the executive has admitted that the A380 and 747 are at the end of the line. 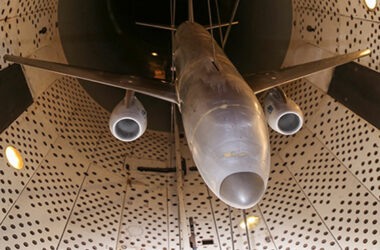 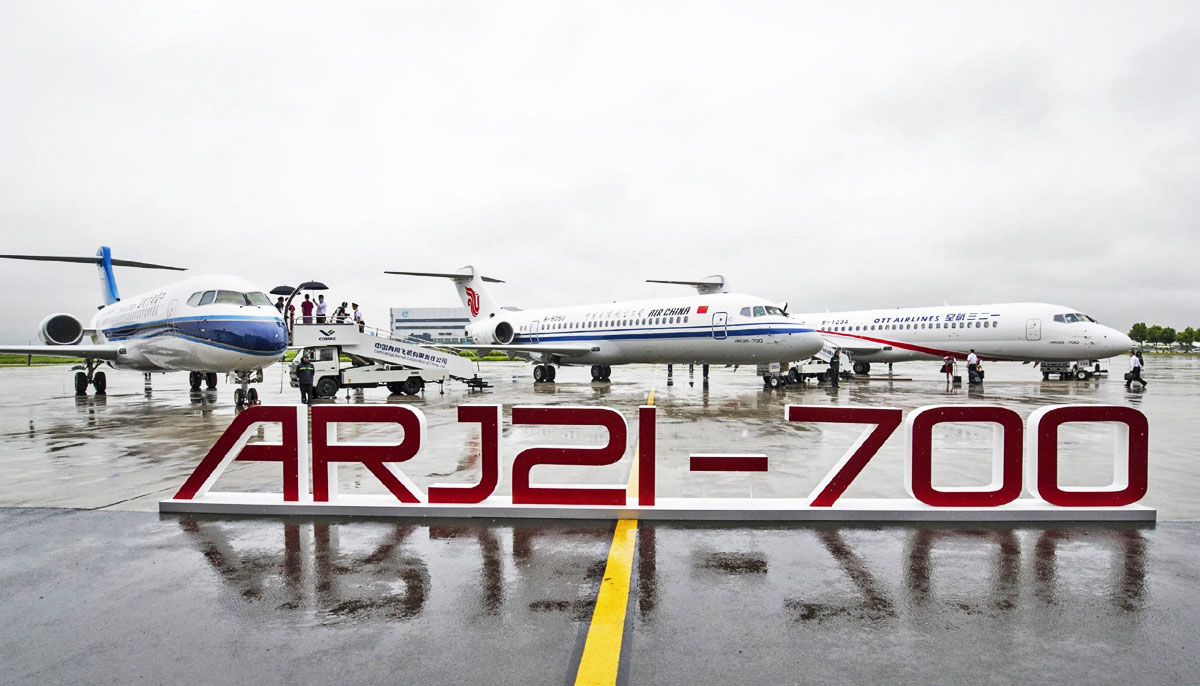