After managing to avoid further reductions in its backlog, Airbus experienced a significant drop in orders in February, thanks to the cancellation of a large order from Norwegian Air.

The low cost airline, which had signed a deal for 58 A320neo and 30 A321neo in 2012, terminated the contract in the face of the serious financial situation. Airbus also lost two orders for the A350-900 (for an unidentified customer) and an A320neo for BOC Aviation and an A220-300 for Macquarie Financial.

AerCap, in turn, exchanged an order for A320neo for A321neo. On the other hand, the European planemaker had 10 A320neo units ordered by undisclosed customers, in addition to an A330-200 for one of its divisions.

The negative balance in February was 81 aircraft, which reduced the backlog to 7,050 units, including last month’s deliveries. In all, Airbus has 20,295 firm orders to date.

The widebody market continues to show very weak signals. In addition to the absence of new orders, Airbus has so far only delivered three large jets – an A330-800 for Uganda Airlines, an A350-900 for Turkish Airlines and another for Air China. 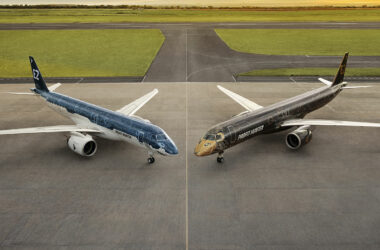 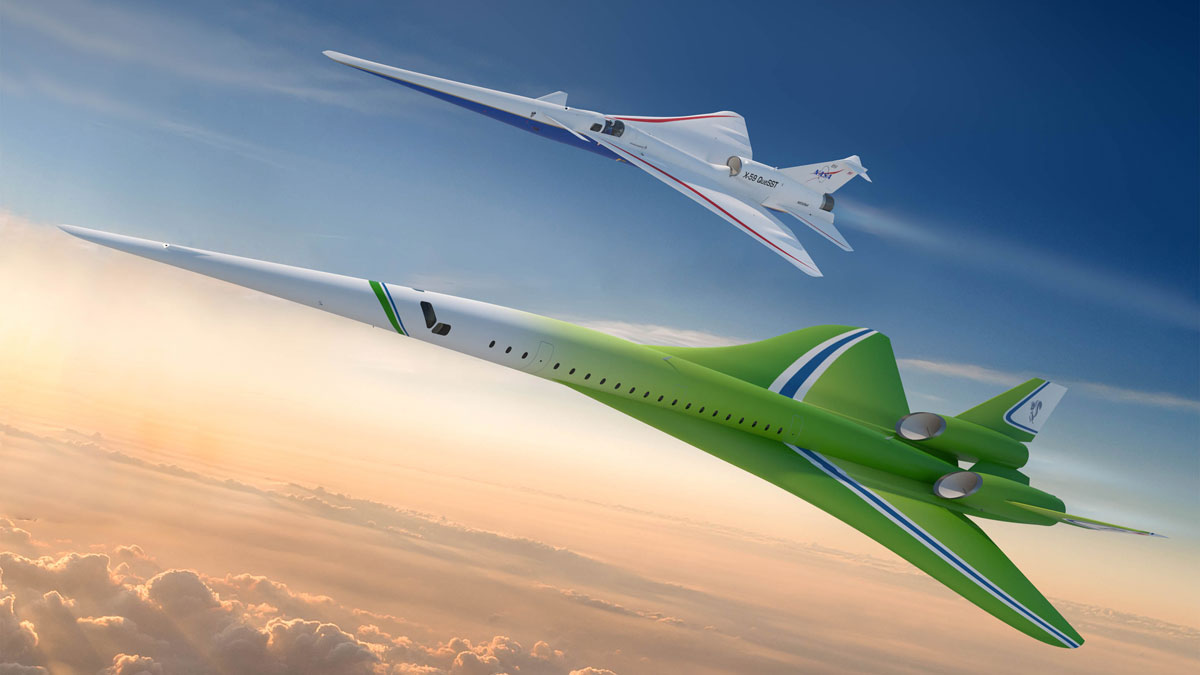 Perhaps the most stunning passenger plane ever created, the Concorde is synonymous with supersonic jet for a lot… 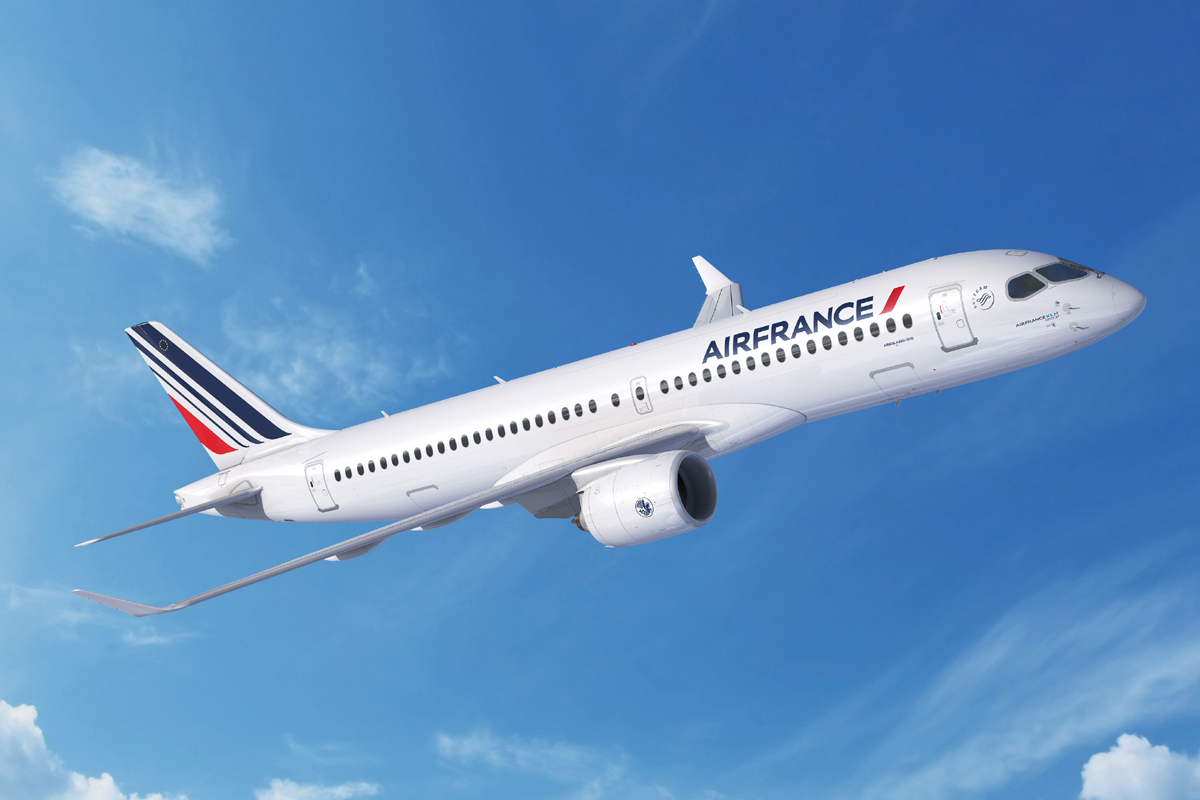