Airbus announced on Tuesday the delivery of the 220th A220. The jetliner, a model in the A220-300 version, was delivered to JetBlue, the aircraft’s largest customer with 100 units on order.

In addition to the symbolic milestone, the delivery of the 220th A220 took place close to the date on which the Airbus jet completes six years in service.

The aircraft made its first revenue flight on 15 July 2016 with Swiss International Air Lines. At that time, the plane still belonged to Bombardier, who called it the CSeries.

After six years of service, the A220 is today one of the most requested aircraft in the 100-150 seat category, with more than 760 units on order.

The result of a long and costly development program, the CSeries nearly brought down Bombardier, which spent more than $6 billion on the project – including Canadian government subsidies, which led other manufacturers to protest at the WTO against unfair competition. .

When the aircraft was finally ready, the Canadian manufacturer could no longer afford to continue the program. That’s when Airbus, in 2018, took charge of the CSeries program and renamed it the A220. As of the completion of the transfer on July 1, 2018, Bombardier had shipped just 36 CSeries to three airlines.

The transfer of the A220 to Airbus gave credibility to the program, which has since gone on to attract important customers including Air Canada, Air France, Delta Air Lines and JetBlue.

The European aerospace group also invested in increasing the production of the aircraft, at the plants in Mirabel, Canada, and Mobile, in the US, which complete an average of seven jets per month – a rate that is expected to double by the end of this decade, according to projections by the Airbus.

According to the planemaker, in six years the A220 fleet carried around 60 million passengers on more than 700 routes operated by 15 airlines. 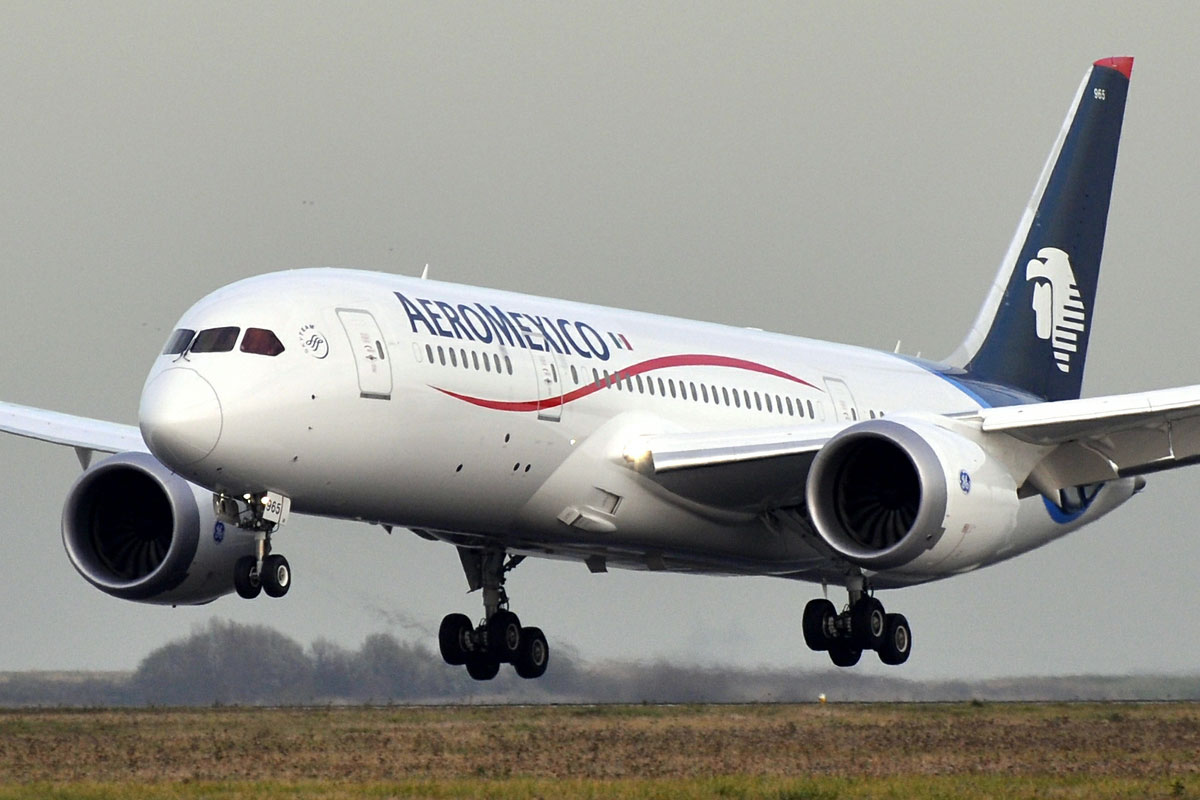 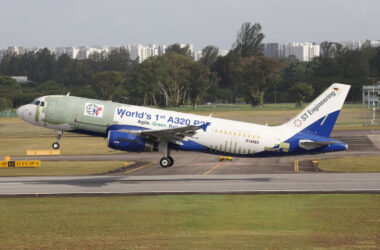 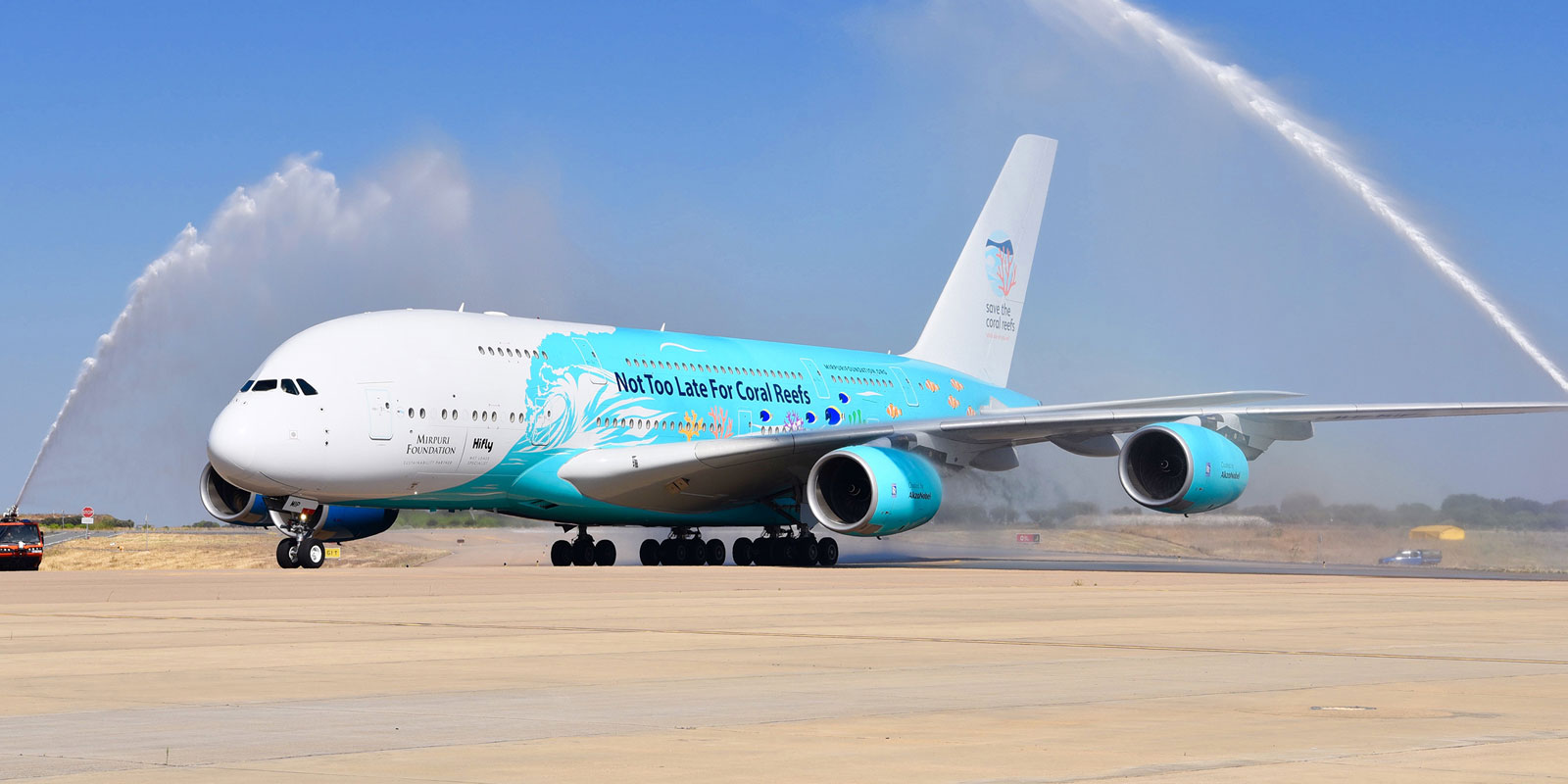