The US carrier JetBlue Airways confirmed a firm order with Airbus to acquire 30 more A220-300 jets. Thanks to the new purchase order, the company becomes the jetliner’s largest customer, with 100 aircraft on order.

“We’re already seeing benefits from the eight A220s we’ve added to the fleet, and we’re very happy to have more on the way,” said Robin Hayes, chief executive officer, JetBlue. “With 30 additional A220s on order, we’re in a position to accelerate our fleet modernization plans to deliver stronger cost performance and support our focus city network strategy.”

JetBlue selected the A220 in 2018 to replace its fleet of 60 1st gen Embraer E190, which are expected to be withdrawn from service by the company by 2026. Embraer offered the E195-E2 as an option, but its proposal was defeated on account of the greater range of the Airbus aircraft.

Capable of carrying 140 passengers (25 in premium economy and 115 in economy), the A220-300 expands the seating offer by 40% compared to the E190, which makes the Airbus aircraft have a cost per occupant 30% lower than the Embraer model.

“It is very rewarding to see a happy customer coming back for more aircraft not even a year after Entry into Service of its first A220. We salute our friends at JetBlue on this landmark deal,” said Christian Scherer, Airbus Chief Commercial Officer and Head of Airbus International.

After a troubled start still under the management of Bombardier, which developed the aircraft called CSeries, the program was taken over by Airbus in 2018 and renamed the A220. Since then, with the broad support of the European group, sales of the aircraft have grown. 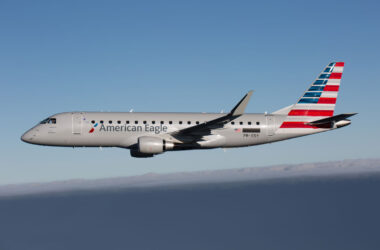 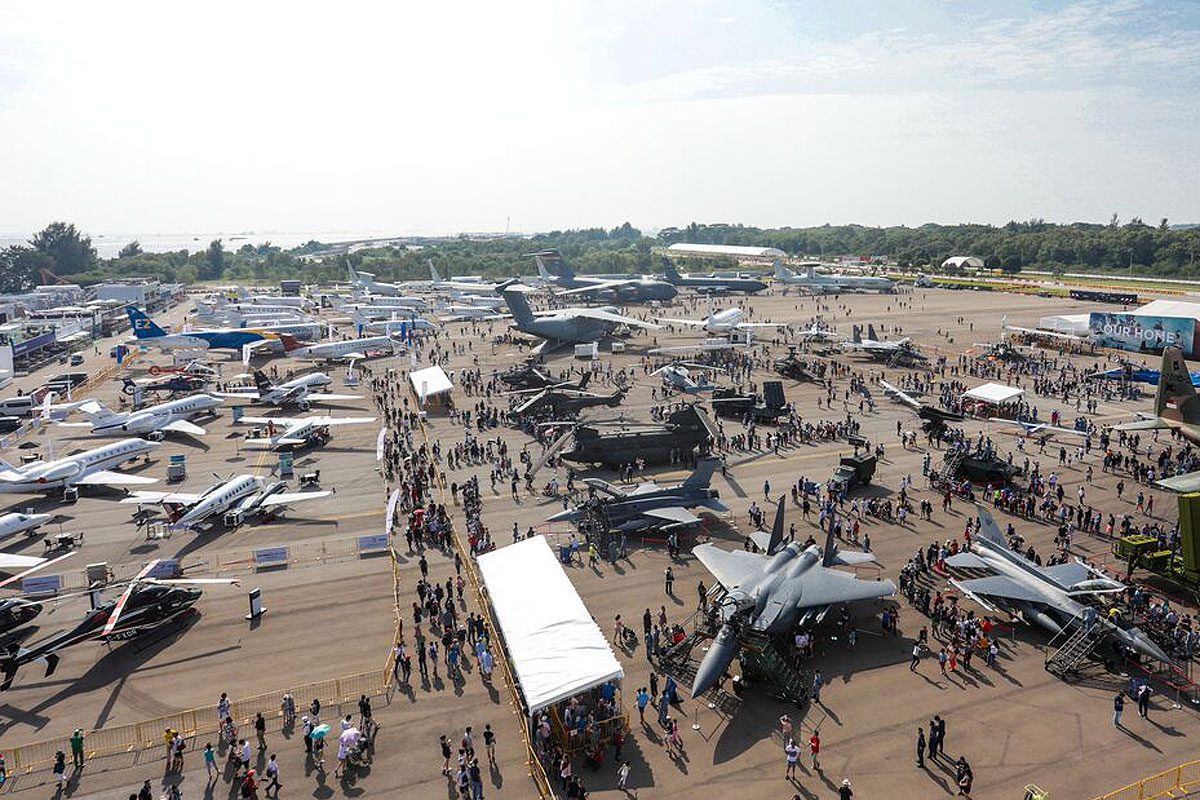 The Singapore Airshow 2020 will start on Tuesday, February 11, but the scenario will be bleak. The biggest…