Unveiled at the Paris Air Show in June, the A321XLR continues to rack up orders almost six months later. This time the stage for new orders was the Dubai Airshow where Airbus announced 50 more firm orders for the A320 family long range model.

New jet customers include Saudi low-cost flynas, which has commissioned 10 A321XLR, the GECAS leasing group, which has ordered 20 more jets (plus 12 A330neo) and Air Arabia, another Middle East low-cost aircraft. struck a deal for 120 A320neo family aircraft including 20 A321XLR.

In the case of flynas, it is a confirmation of a memorandum announced in Paris, but Airbus still continues to accumulate more firm orders than Boeing that in Dubai got new orders, but also some letters of intent.

Putting an end to the NMA project?

With its 4700 nm range and the capacity to carry up to 240 passengers, the A321XLR has become a stoned-shoe in widebodies. Because it can fly to many transoceanic destinations and has a very low operating cost, the Airbus jet has been an attractive alternative for airlines that previously used models such as the Boeing 767 or first generation A330, to name two examples.

Good acceptance of the A321XLR may even be influencing Boeing to shift its focus on its new commercial jet family. After spending years studying the New Mid-Market Airplane (NMA) project, a small widebody that would be positioned between the 737 and 787, the US manufacturer would now be considering another aircraft, the Future Small Airplane (FSA).

According to information shared by potential Boeing customers, the FSA would be a single-aisle jet with a capacity of 180 to 210 seats, just above the 737 MAX.

Its advantage would be the design from scratch, incorporating advances that the old 737 architecture today does not support, including a higher ground height that would allow the use of advanced turbofans and also a fuselage cross section closer to Airbus rival, the which would also bring benefits for the transportation of cargo.

With the FSA, Boeing could replace the 757 nearing the end of its commercial career and also offer a long range narrowbody jet to take on the A321XLR. In the long run, the new aircraft would also retire the 737, whose current generation is expected to close in 2030.

The problem with this equation is that because it is a brand new aircraft, it will take some time to enter service, somewhere between about 2025 and 2030. Until then, Airbus should continue on its own with its successful A321XLR. 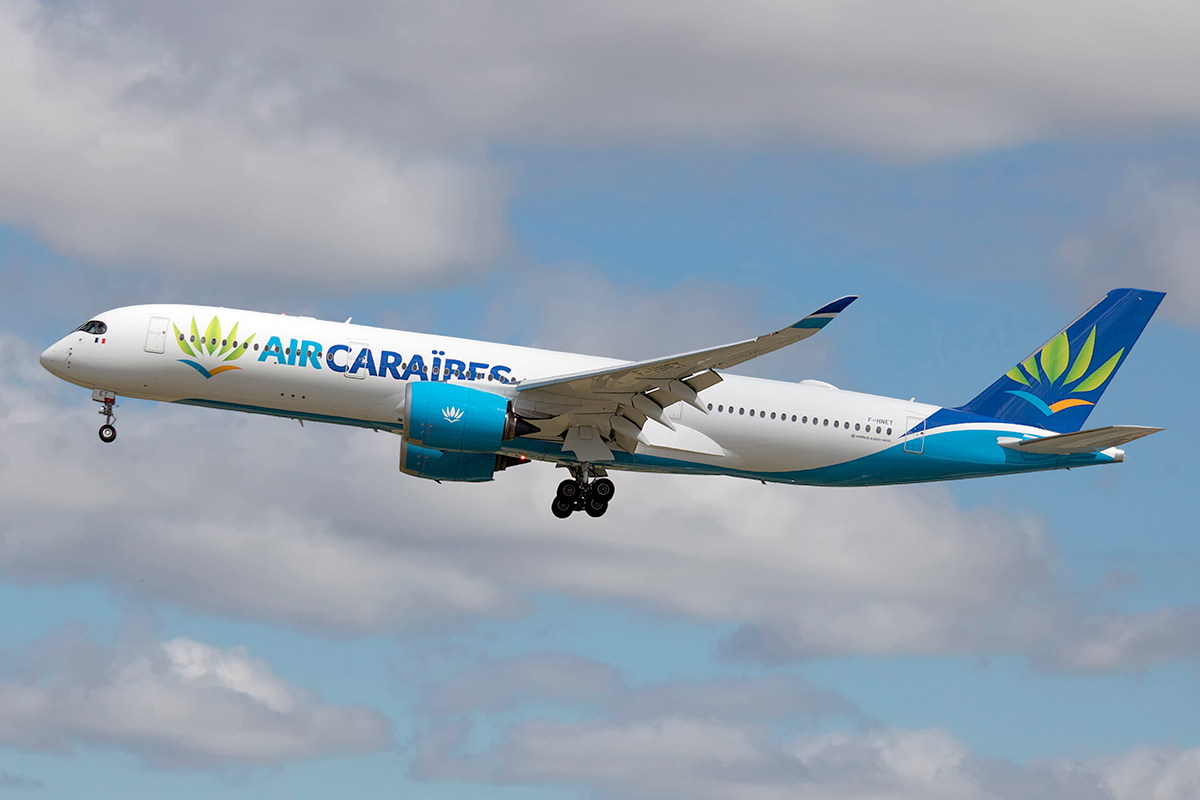 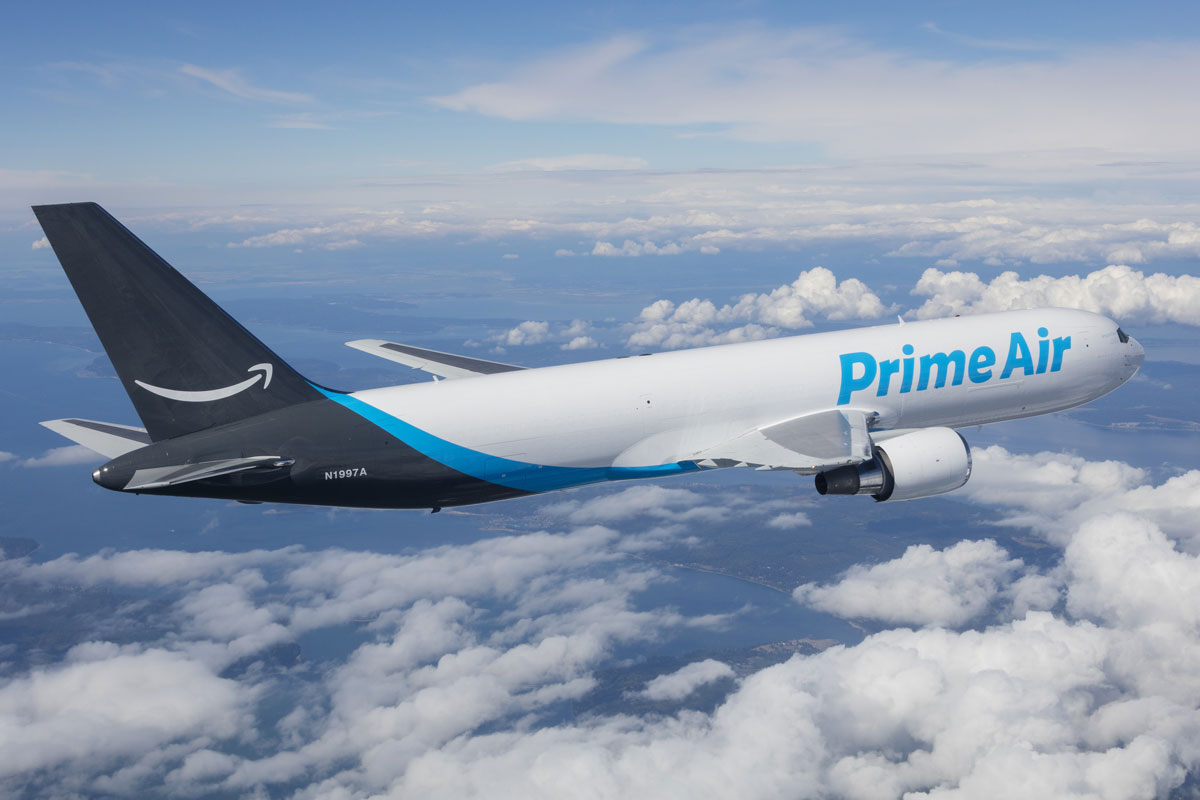 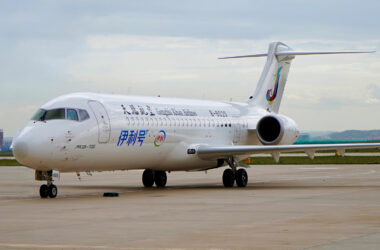 COMAC, China’s leading commercial aircraft manufacturer, is about to complete a hundred ARJ21-700 jets delivered. According to Planespotter…