The clue would have been given by Cho Won-tae, CEO of Korean Air, A220 launch customer in Asia, who was interested in a larger-capacity variant of the A220, the former C Series of Bombardier, whose program was taken over by Airbus in 2018.

With 10 A220-300 in its fleet, the largest variant of the Canadian jet, Korean Air has used the aircraft in place of the Boeing 737-800 with optimistic results. The goal now is to take advantage of Airbus’ increased range to put the A220 on 180-minute ETOPS routes in the region.

But the Asian airline sees room for a supposed A220-500, as some press vehicles have referred to the hypothetical higher-capacity variant earlier this year.

In fact, a slightly larger A220, capable of carrying up to 175 passengers with the addition of three extra rows of seats, could be a more attractive alternative than the A319neo, the smallest variant of the A320 family and which, unlike its more famous brother, had few orders so far.

According to the Airbus order and delivery report, there are 35 orders for the A319neo, 30 of them undisclosed customers, three from governments and only two units from Air Cote D’Ivoire airline. On the other hand, the A320neo already had more than 4,000 units ordered.

Although the A319neo shares the improvements implemented by Airbus in the single-aisle family of jets, its lower passenger capacity than the A320neo does not seem to have attracted the interest of customers, despite its enormous range.

The A319neo is capable of carrying 120 to 150 passengers in two-class layout, the same capacity as the A220-300, which is lighter and consumes less fuel. In theory, an A220-500 with a fuselage stretched at about 2.5 meters would be able to carry more passengers at a cost about 10% lower than the A319neo, based on estimates of the performance of other Airbus aircraft.

Therefore, a larger variant of the A220 could complement the A320neo with similar advantages for the airlines. However, Airbus seems more concerned today to improve the already great efficiency of the new jet, but above all reduce production costs after years of development that cost Bombardier more than $6 billion, a 50% increase over planned.

In January, Guillaume Faury, the president of the commercial aircraft at Airbus, admitted that the manufacturer plans to invest in diversifying the A220 family after accelerating jet production, which will also be built at the company’s US plant. 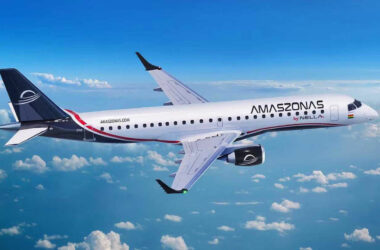 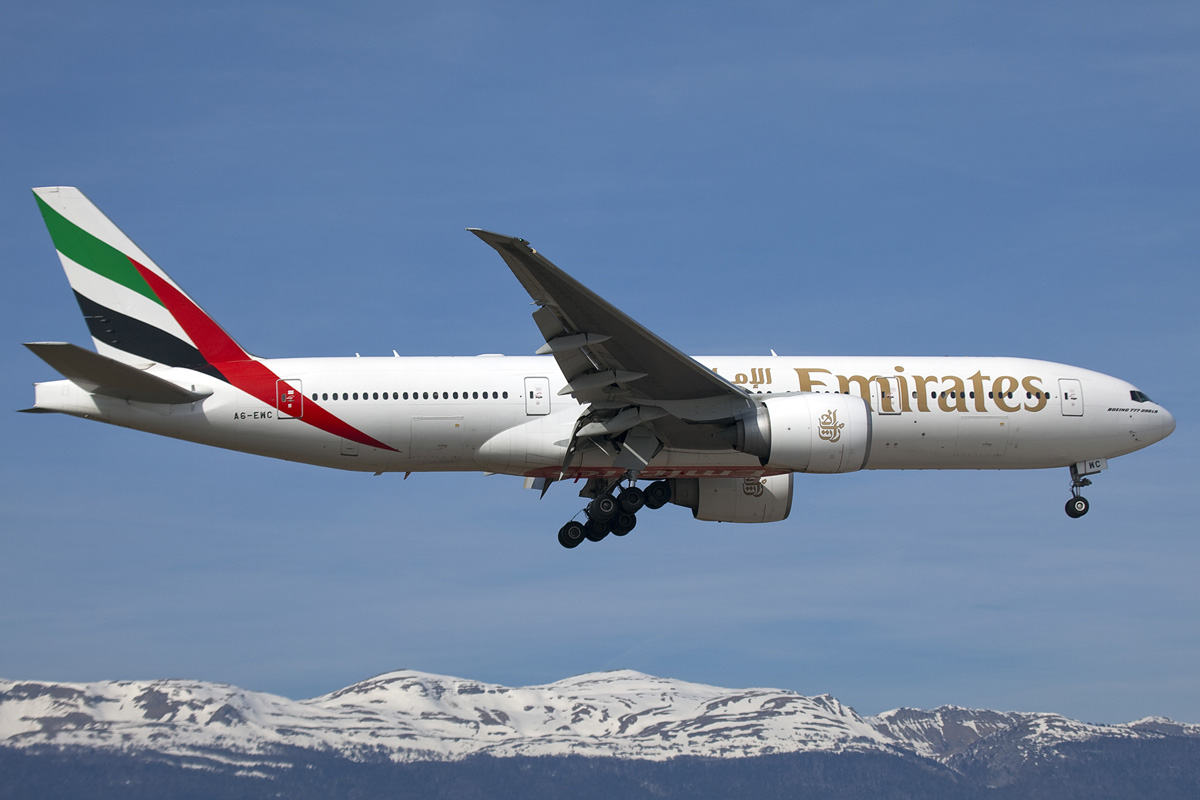 Emirates Airline confirmed this week adjustments to its flight network, which include reducing the number of seats available…