Ricardo Meier
0
0
0
0
Aircraft is quoted to be a lightweight single-engine supersonic jet similar to the Lockheed Martin F-35. Presentation will take place at the MAKS 2021 Air Show
Total
0
Shares
0
0
0
0

Rostec and UAC this week announced the unveiling of a new military aircraft during the MAKS-2021 Air Show, which will take place from July 20th.

The two Russian aerospace companies released a teaser video suggesting the plane is a supersonic fighter. The aircraft would be similar to the Lockheed Martin F-35, according to press reports.

“Russia is one of the few countries in the world that has full-cycle technologies for the production of advanced aircraft systems, as well as a recognized ‘trendsetter’ in the creation of combat aircraft. We are convinced that the new product developed by UAC specialists will arouse genuine interest not only in our country, but also in other regions of the world, including our competitors abroad,” said a representative of Rostec.

The company also claims that the video shows elements of the new plane, including “the main features and unique properties of the project”. During the 35-second duration, the silhouette of the fighter flying over the water is shown (possibly CG generated image) and also part of the landing gear, but nothing clearer than that.

On the UAC special page there is a countdown which will end at 2 PM UTM.

Rumors have been around for a long time that the aircraft will be a light single-engine fighter, possibly smaller than a MiG-29. It will have stealth capability, but its main objective is believed to be a low-cost aircraft for export.

As for Russia, it will not be surprising if the directive to operate only twin-engine fighters is revised in the future. Without as many financial resources as in the past, the Air Force could use the new jet to replace part of the older fleet and thus reduce maintenance and technological upgrade costs.

Since the development of the MiG-23 and its attack variant MiG-27 in the 1970s, Russia has not introduced a single-engine fighter. 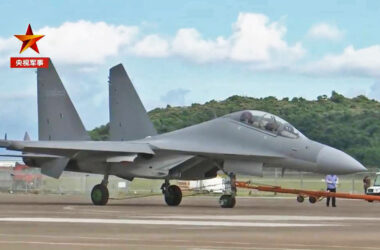 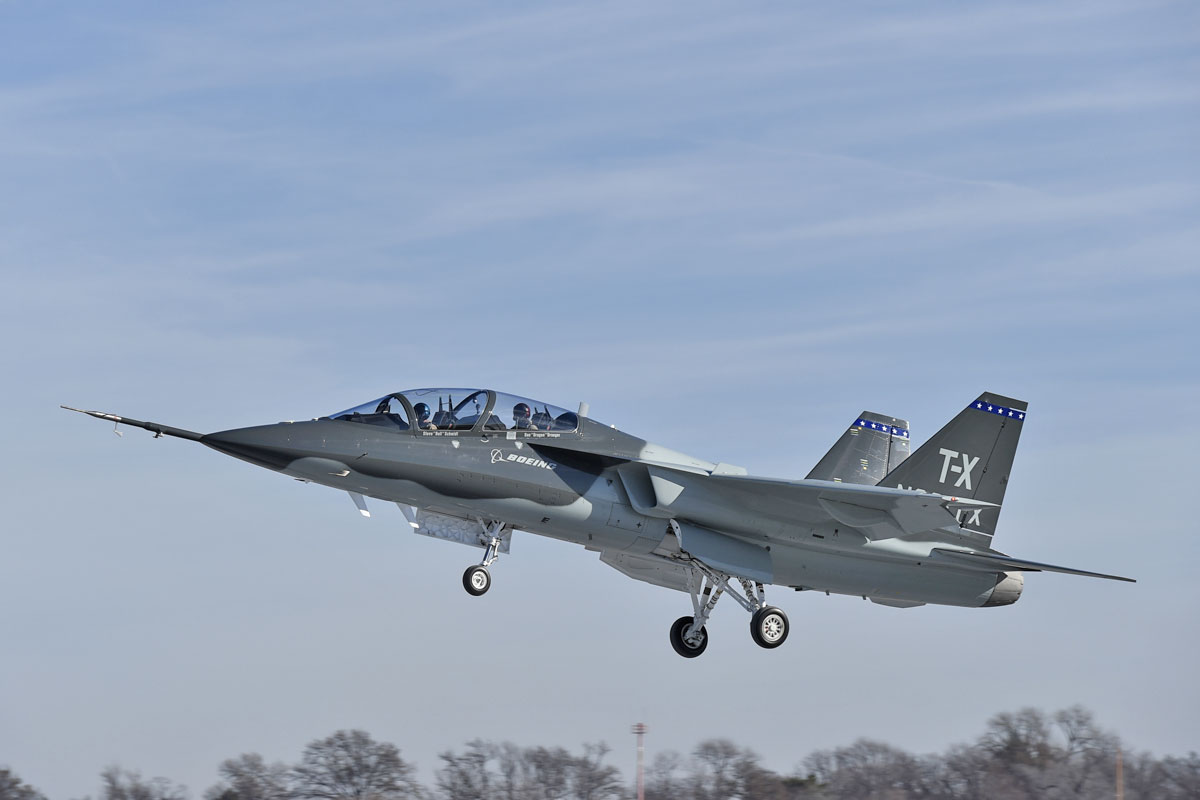 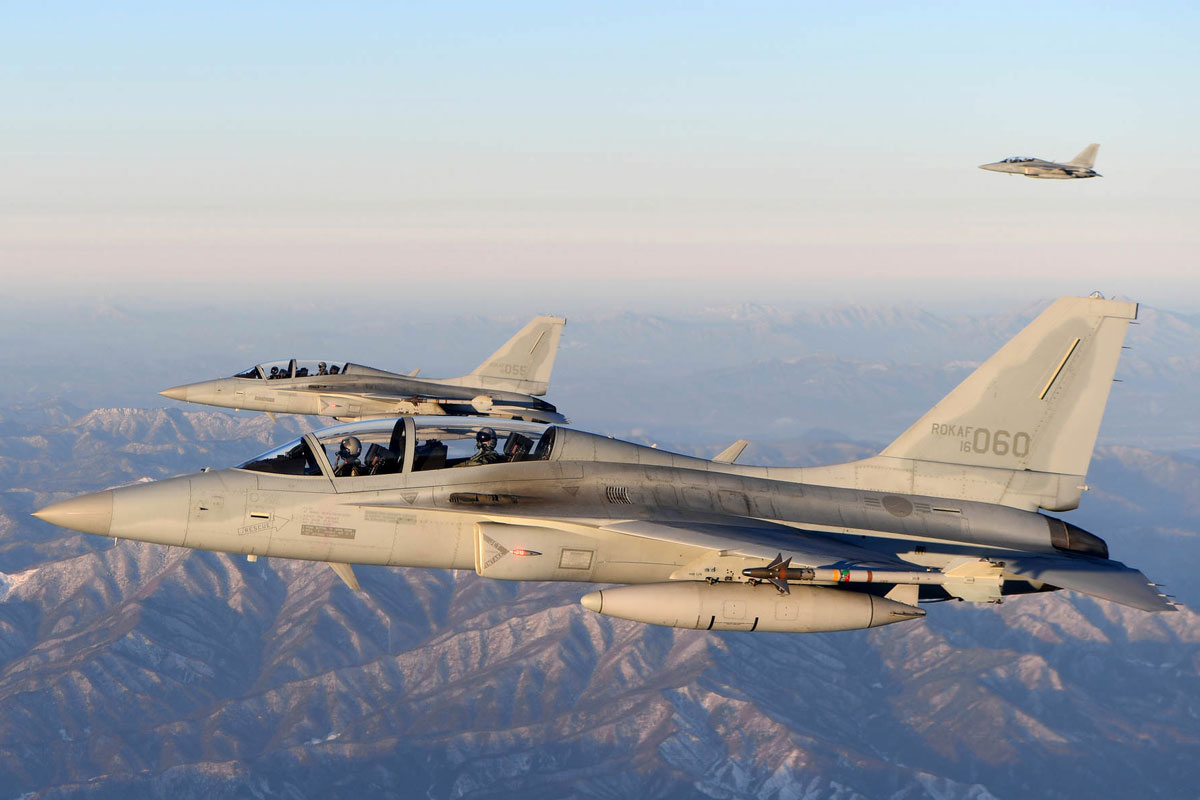