Ricardo Meier
0
0
0
0
Airliner that revolutionized aviation in the 70s will no longer fly by companies like Air France, KLM, British Airways and Qantas in the coming years
Total
0
Shares
0
0
0
0

The longevity of the Boeing 747 is a clear indication of its success as a airliner, after all, few commercial aircraft have been in production for half a century. However, the ‘Queen of Skies’ seems to be living their farewell, at least in the transport of passengers. In recent weeks, a number of major model carriers have confirmed retirement plans for the four-engine aircraft.

The Air France-KLM group, one of the 747’s most traditional customers, has confirmed that it will withdraw from service 10 airplanes, three of them from the Combi variant (which carries passengers and cargo on the main floor), until 2021 – only pure freight models will remain in operation. The successors of the “Jumbo” will be the Airbus A350-900 and the Boeing 787-10.

Prior to that, Australia’s Qantas will have already retired seven 747-400 which will be replaced by the 787-9 in 2020. On the other hand, the airline plans to refurbish the interior of its 12 A380s to remain its major long-haul aircraft.

Near to the end

Last week, the airline EVA Air made the last flight of a 747, a freighter model. The company has been flying the Boeing jet since 1992 when it received its first 747-400.

In addition, they have also announced the retirement of the 747 Lufthansa, which will replace them with the new 777X, Virgin Atlantic (exchanged for the A350-1000) and British Airways, now the largest operator of the passenger version, will also receive the 777X.

One of the first customers of the 747, El Al is expected to retire its last four units by the end of 2019. Still, Boeing will remain longer in the active than in its native country. In the US, “Jumbo” stopped flying with passengers in 2017 when Delta Air Lines sent its planes to retirement. 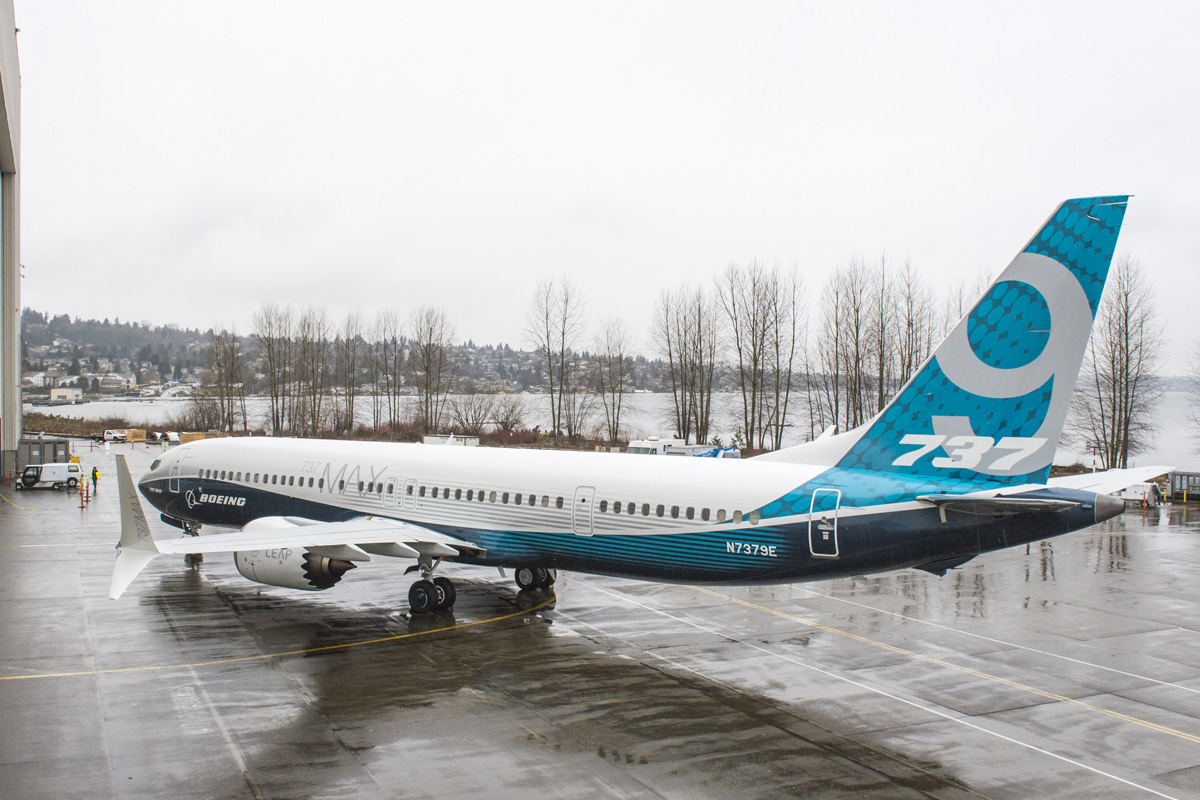 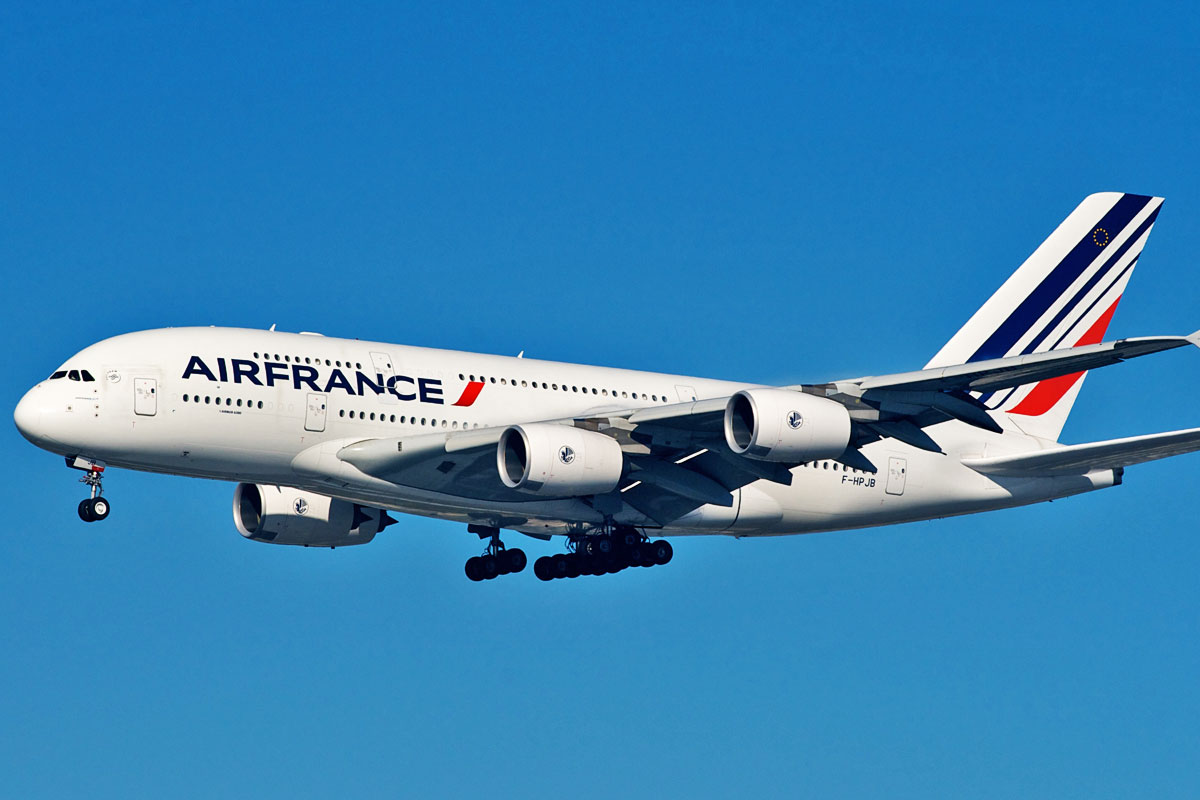