The GAMA (General Aviation Manufacturers Association), an entity that represents the main airframers of general and business aviation, released its balance of deliveries for 2019 this week, revealing a significant increase in the segment of executive jets. There were 809 shipments to customers (the sector prefers not to use the term sale or delivery), up 15% compared to 2018 when 703 aircraft were shipped.

A more accurate analysis of the numbers reveals that a particular segment had a demand well above the average, pulling the good result, the so-called “Super Midsize Jets“, category just below the large jets. There were 147 aircraft in all, up 44% over the previous year, motivated by the arrival of new models such as the Citation Longitude and the Embraer Praetor 600. The highlight in the segment, however, continues with the Bombardier Challenger 350, with 76 deliveries.

Adding up the numbers of the medium-sized jets, the category accounted for almost a third of the business jet sector, behind only the light and super light models that had 41% of the result of 2019 – the large jets had 26% while the commercial aircraft VIP remain with only 1% participation.

The manufacturer that led the ranking in 2019 was again Cessna, from the Textron group, with a total of 206 jets. The runner-up, however, was Gulfstream, part of General Dynamics. One of the oldest companies to sell business jets, it shipped no less than 147 aircraft last year, surpassing Bombardier, which accumulated 141 units, less than the goal of exceeding 150 aircraft. Embraer continues with the 4th position, with 109 shipments against 91 in 2018, an increase of almost 20%.

Among the models most delivered to customers, the good performance of some newbies once again draws attention. The SF50, an entry-level single-engine jet, expanded its shipments from 63 to 81 units, making its manufacturer reach a 10% share overall. The jet swallowed its segment by selling the same as its three direct competitors, the Citation M2, the HondaJet and the Brazilian Phenom 100.

Another plane that rose significantly in the ranking was the Swiss PC-24, from Pilatus, which had 40 shipments, or more than twice as many as 2018 and already threatens the Phenom 300’s reign in the light jet segment. The Pilatus plane has among its differentials the ability to operate on unprepared runways, something unusual in the segment.

The GAMA list ends up adding some models due to the lack of detailed information from their manufacturers. For this reason, Gulfstream’s large jets again topped the ranking with 114 deliveries, but which include aircraft such as the Gulfstream 500, 550 and 650ER. Bombardier also did not separate the 5000, 6000 and the new 7500 jets, although we have found that the latter had 11 units shipped last year.

According to the association, the result of 2019 was the best since 2009. The North American market remains the one with the most demand for this type of aircraft, with 67% of the total. 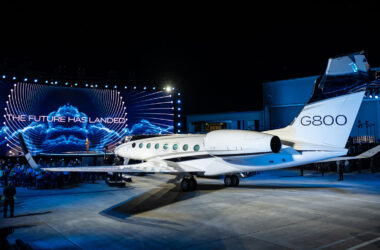 Gulfstream unveiled two new additions to its line of business aircraft. The G800 and G400 jets during a… 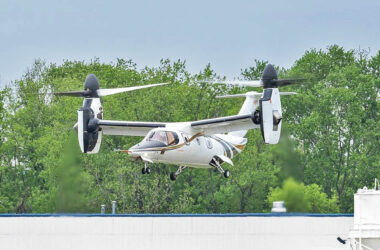 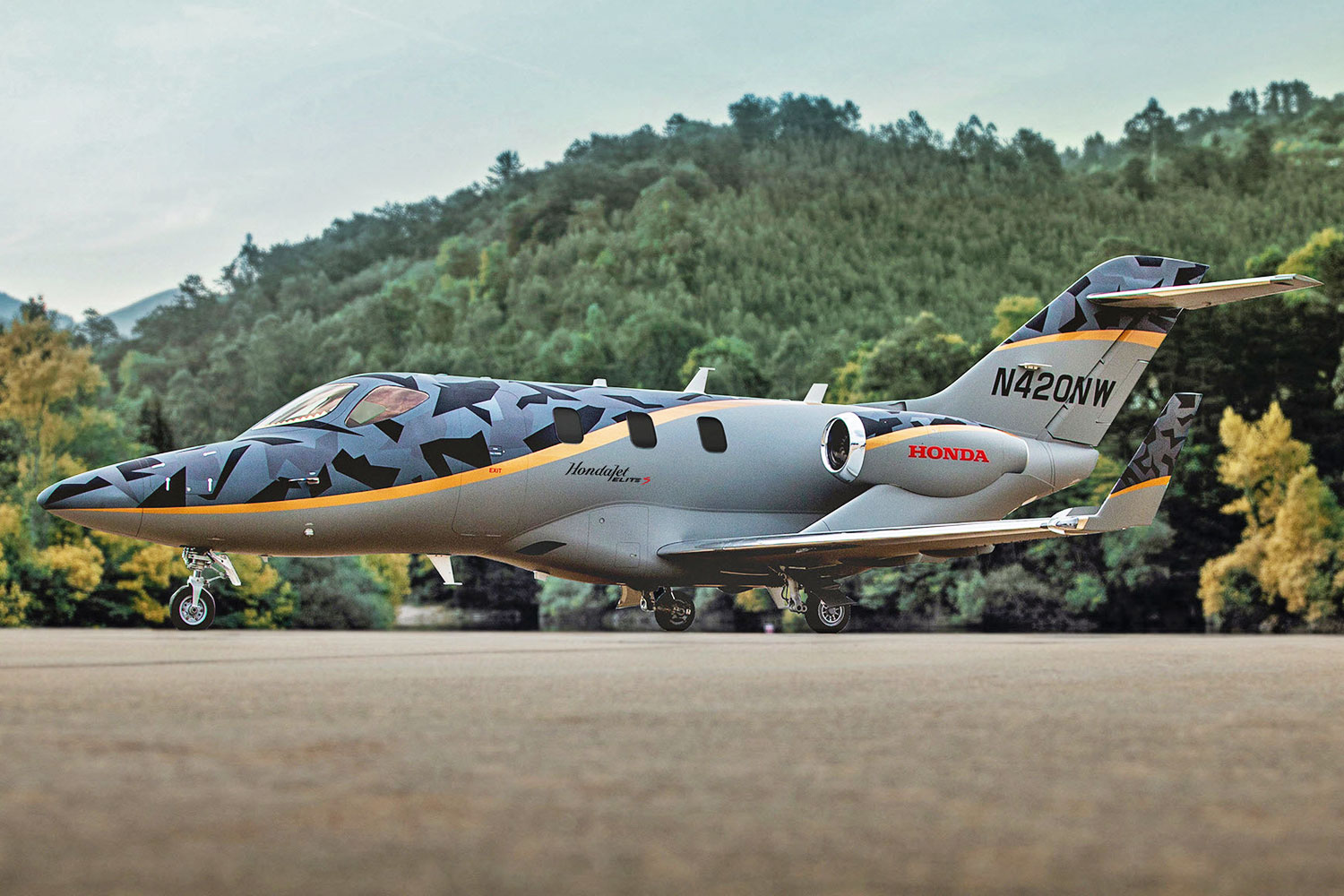