MC-21: annual production similar to the number of A320neo assembled per month

The MC-21 aircraft has turbofan engines similar to the 737 MAX and A320neo, its wings are made of composite material and its passenger-carrying capacity is quite high. Not to mention the cheapest price, but none of this makes UAC expect a very high demand for the new Russian commercial jet.

The company that controls Irkut, maker of the jetliner, plans to reach an annual production rate of 36 aircraft by 2025 and in the undisclosed future to reach 72 aircraft by year.

The huge demand gap is explained by Russia’s difficulty in establishing an efficient sales and support strategy for its commercial aircraft, aggravated by embargoes on the supply of components by Western nations.

As a result, the MC-21 market is limited to Russian airlines and those from countries still under political and economic influence from the former USSR.

Yuri Slyusar, director general of the UAC, told Russian President Vladimir Putin at a meeting last week that he estimated domestic demand for 600 aircraft of the size of the MC-21 (between 180 and 210 seats) in the next ten years.

The UAC executive also stated that “the creation of new generation systems will allow not only to replace foreign systems with national ones, but also to offer new functionalities at a more attractive price”, explaining the replacement program for components that were supplied by companies foreign companies.

The main component is the PD-14 engine, under development by Aviadgatel and which equips test aircraft number 5, the MC-21-310. Thanks to it, it will be possible to replace the PW1400G-JM, which was supplied by Pratt & Whitney.

During the MAKS 2021, air show that begins this Tuesday, the MC-21-310 will be exhibited for the first time together with the MC-21-300, equipped with PW engines.

It will be another opportunity to prove that Russia, despite its technical excellence, can finally offer a successful commercial product to the market, even if restricted to a few customers.

UAC’s forecast is to deliver the first four MC-21s in 2022 to Rossiya Airlines. 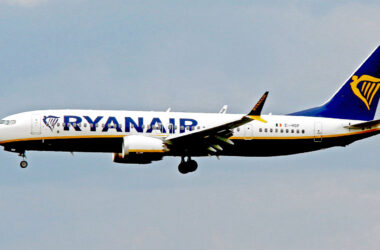 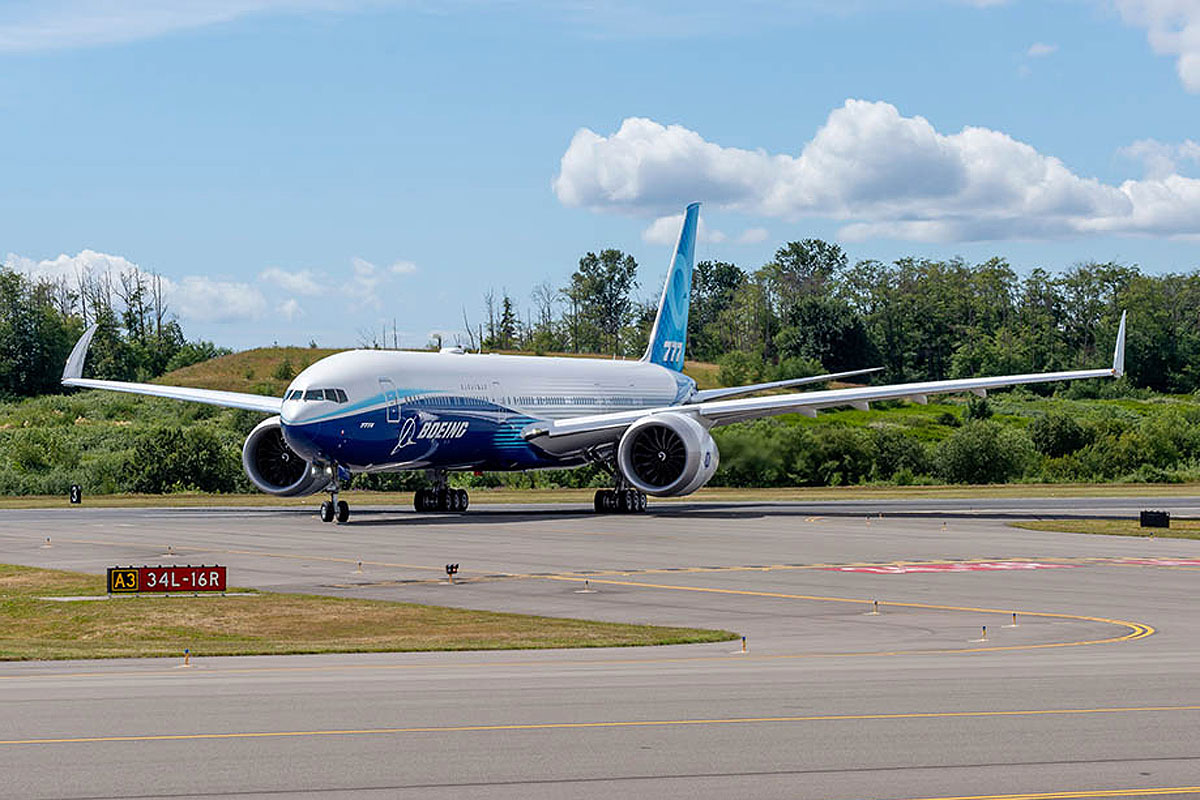 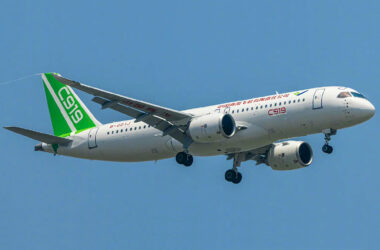