Ricardo Meier
0
0
0
0
Sao Paulo-Munich route should debut in June, but is suspended indefinitely, according to airline
Total
0
Shares
0
0
0
0

Optimism about the growth of international air traffic in Brazil has suffered a setback this week. Claiming “excess supply between the Brazilian and European markets,” LATAM announced the indefinite suspension of the Sao Paulo-Munich flight due to begin in June. The company said it is looking for passengers who booked the flight to be reimbursed or accommodated on other flights.

The flight was part of a major international offensive made by LATAM after years of declining supply. Among the new destinations the airline has inaugurated in recent months are Las Vegas and Boston in the US, Lisbon and Rome in Europe, and Tel Aviv, in this case operated by the Chilean division, but with nonstop connections from Guarulhos (Sao Paulo, largest hub of the airline).

LATAM also made a point of highlighting another issue to make feasible the flight, the Brazilian legislation that prevents the use of the Boeing 767-300ER en route to Germany. As the flight exceeds the limitation of 11 hours and 30 minutes of crew journey to the aircraft would have to be equipped with the “crew rest”, compartment with beds for the crew. Unlike the Boeing 777 and the Airbus A350, the company’s 767 does not have that space.

“Considering the necessity of the type of rest on board, combined with the limit of hours of travel and flight, the current text that appears in the measure and that will be officially published by the regulatory entity limits the programming of this route,” explained LATAM in response sent to Airway1.

Capital of the Bavarian region, Munich joins tourism to the fact of hosting several multinational companies. The city’s airport is also a sort of second German hub, just behind Frankfurt. Despite this, Lufthansa suspended its daily flight between Sao Paulo and Munich in 2016.

Today Munich is linked to Brazil only by the airline Condor that flies to Recife, a tourist city located in northeastern Brazil. 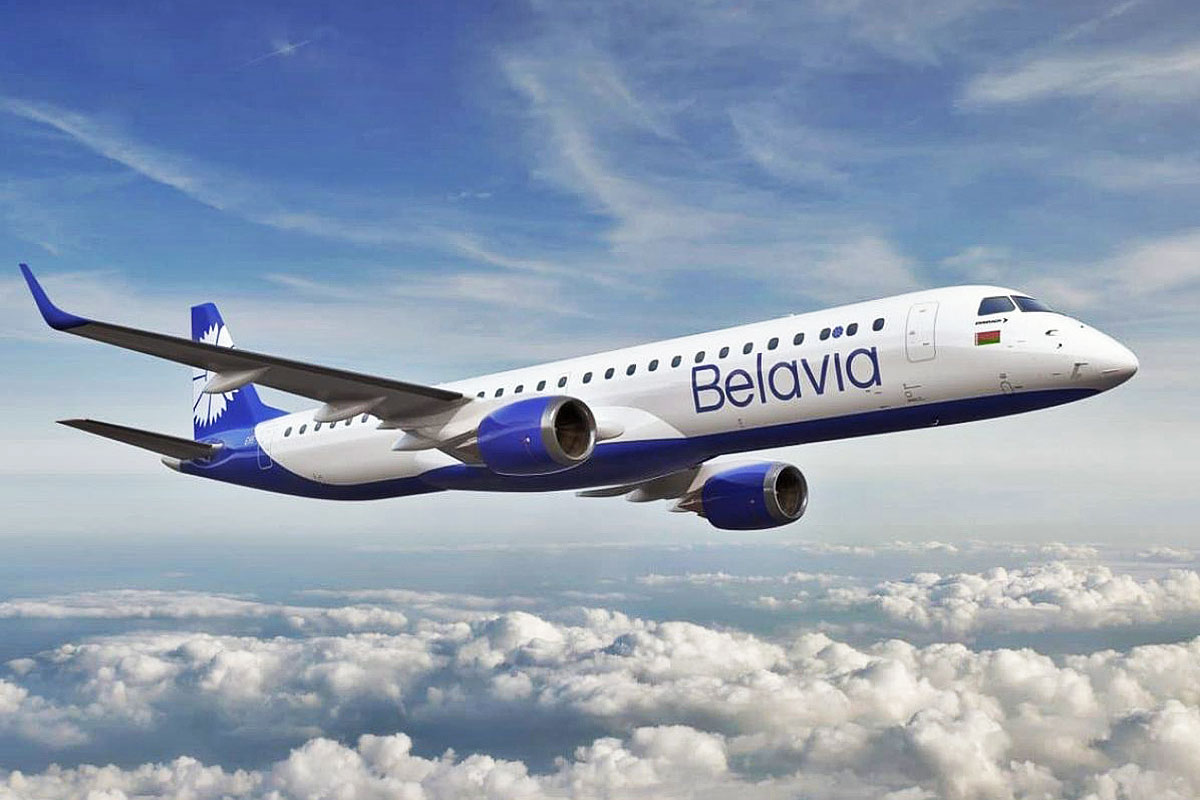 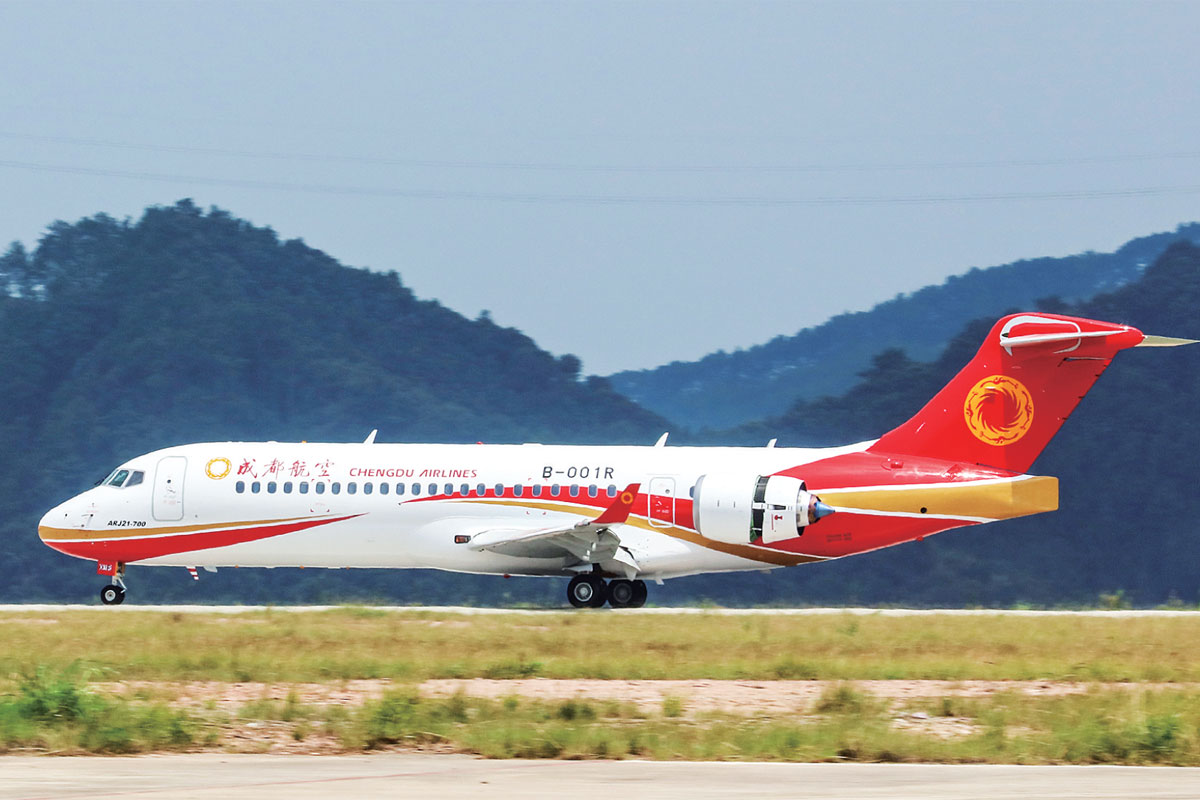