One of the largest Indian airlines, Jet Airways could not resist the lack of money and announced the suspension of its operations on Wednesday, when the company’s last flight landed.

With a debt of $ 1.2 billion, Jet Airways could no longer afford fuel and services at airports. To continue operating, the company was waiting for a loan from state-owned banks, but that was not confirmed.

Founded in 1992 by businessman Naresh Goyal, who stepped down as CEO in March, Jet Airways has experienced rapid growth in recent years. Its fleet jumped from 80 to 123 aircraft in a decade and passenger numbers more than doubled to 27 million last year.

But although it has a good load factor, the company started to suffer from competition from new low-cost companies like IndiGo and SpiceJet.

Of a network of almost 1,000 flights, 380 of them international, Jet Airways was operating only a few dozen with five active jets.

With the suspension of flights, the situation of the airline was more dramatic, especially for its 23,000 employees. Owner of 24% of Jet Airways, Etihad would have shown interest in taking over the airline.

The company has a relatively modern fleet concentrated on the 737 from which it receives five units of the MAX model, now not allowed to fly. In intercontinental flights, Jet used 10 Boeing 777-300ER and nine A330 of the first series.

The Jet Airways drama is shared by another airline in a developing country. Avianca, the fourth largest company in the sector in Brazil, follows a path similar to that of the Indian company.

While trying to auction off its major assets, the airline loses its planes every day, taken by lessors who have not been paid for months.

Avianca is expected to end April with only five planes in its fleet, compared to more than 50 in 2018. 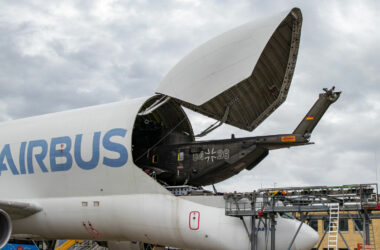 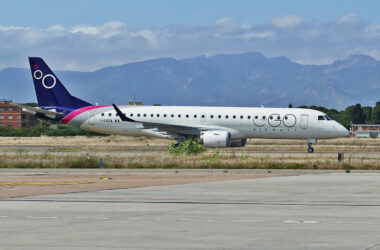 Created in 2020, carrier EGO Airways had plans to put into operation a network of flights in Italy… 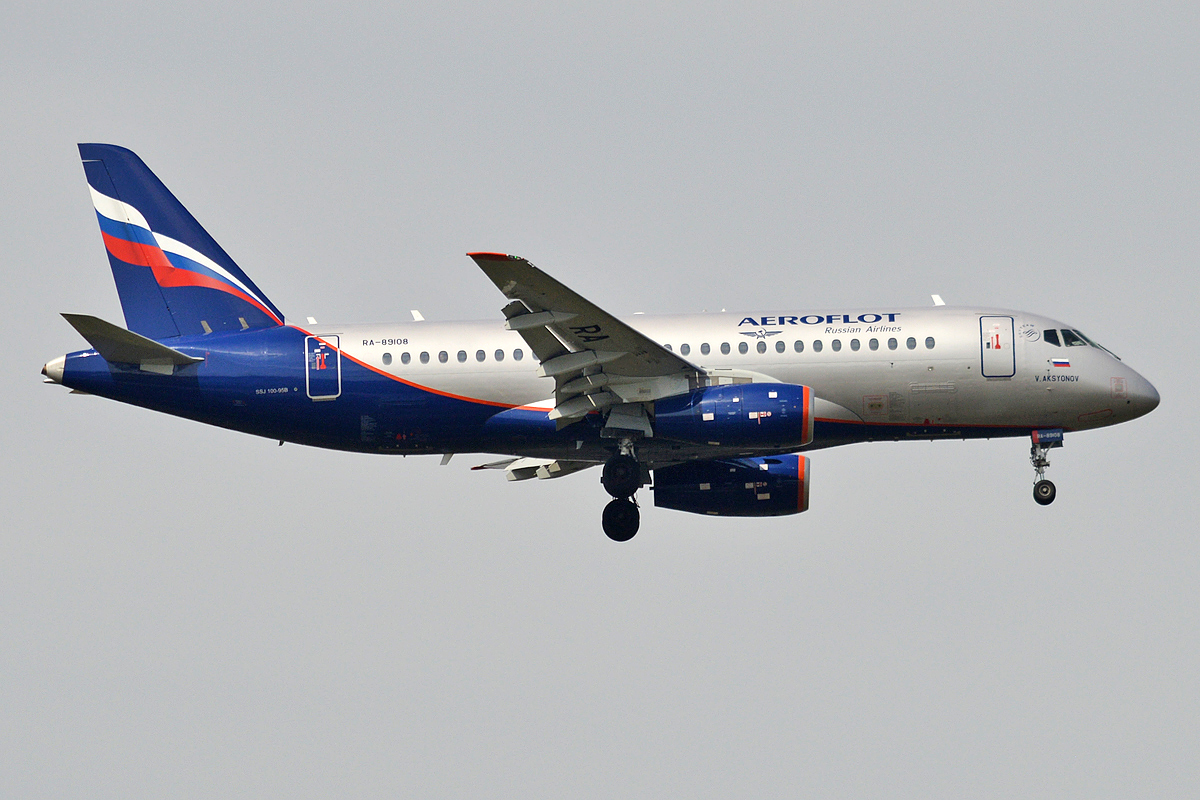 Aeroflot will boost Russian production of jetliners with a massive order of 323 aircraft. The main Russian airline…