Boeing detailed this week what changes the MCAS (Manoeuvring Characteristics Augmentation System) software will receive to prevent the 737 MAX from entering an uncontrolled dive, a situation in which Lion Air aircraft crashed last year and Ethiopian Airlines in March this year.

Despite this, the manufacturer still does not admit that his plane could have caused both accidents. For Boeing, MCAS could have been deactivated following existing procedures. The causes of the Ethiopian plane crash are still being investigated, but the 737 MAX’s course was similar to that of Lion Air, the investigators said.

Following a wave of orders to ground the 737 MAX that occurred in several countries where the jet flew as China, Europe and South America, Boeing and the Federal Aviation Administration (FAA) complied with President Donald Trump’s recommendation and decided to suspend flights with the model.

While there is no verdict on the causes of the Ethiopian 737 MAX crash, Boeing will promote changes in some MCAS functions such as limiting its performance at 5.5-degree angles or greater. It will also only work once per high angle of attack record. Finally, the software will not move the horizontal stabilizer at an angle where the control column can not reach.

What Boeing has not yet clarified is because the MCAS received inconsistent data from the two angle-of-attack sensors and led the 737 MAX into a fatal dive. The manufacturer also did not disclose when the modifications will be made as it awaits approval by the FAA.

The grounding of the 737 MAX has caused an unusual situation. Companies like Southwest Airlines are sending their planes to the California desert to be stored while they can not fly again.

Depending on the airport, the fees charged may be an additional cost at the certain expense of seeing the planes on the ground for so long. Some airlines even claim Boeing’s financial compensation and there are even those who decide to cancel their orders. 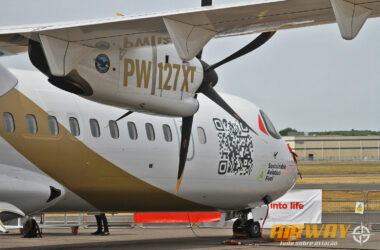 On a first day with few announcements of orders in Farnborough, ATR drew attention with a letter of… 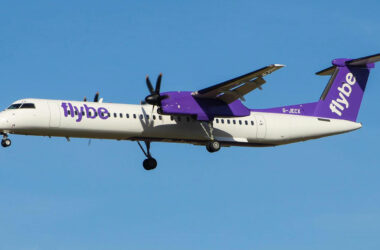 For the second time, Flybe enters into administration and ceases flights 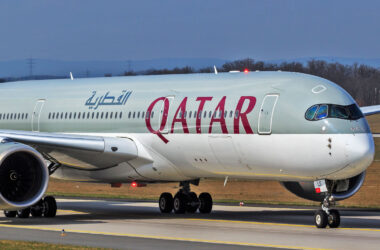