Owner of one of the oldest aircraft fleets in the Middle East, Iraqi Airways has taken delivery of its first A220-300.

The Airbus aircraft was delivered from Mirabel plant in Canada and is the first of five ordered by the carrier.

Iraqi’s new jet is configured with 132 seats, 12 in business class and 120 in economy class. With it, the airline will be the first in the region to have the aircraft developed by Bombardier, but which transferred its commercial rights to Airbus.

Until the arrival of the A220, Iraqi Airways’ newest aircraft was the Boeing 737-800, with an average age of seven years in its 14-aircraft fleet.

Airbus did not reveal when the remaining four A220-300s will be delivered. 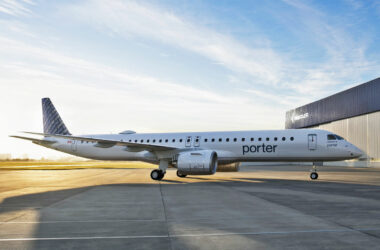 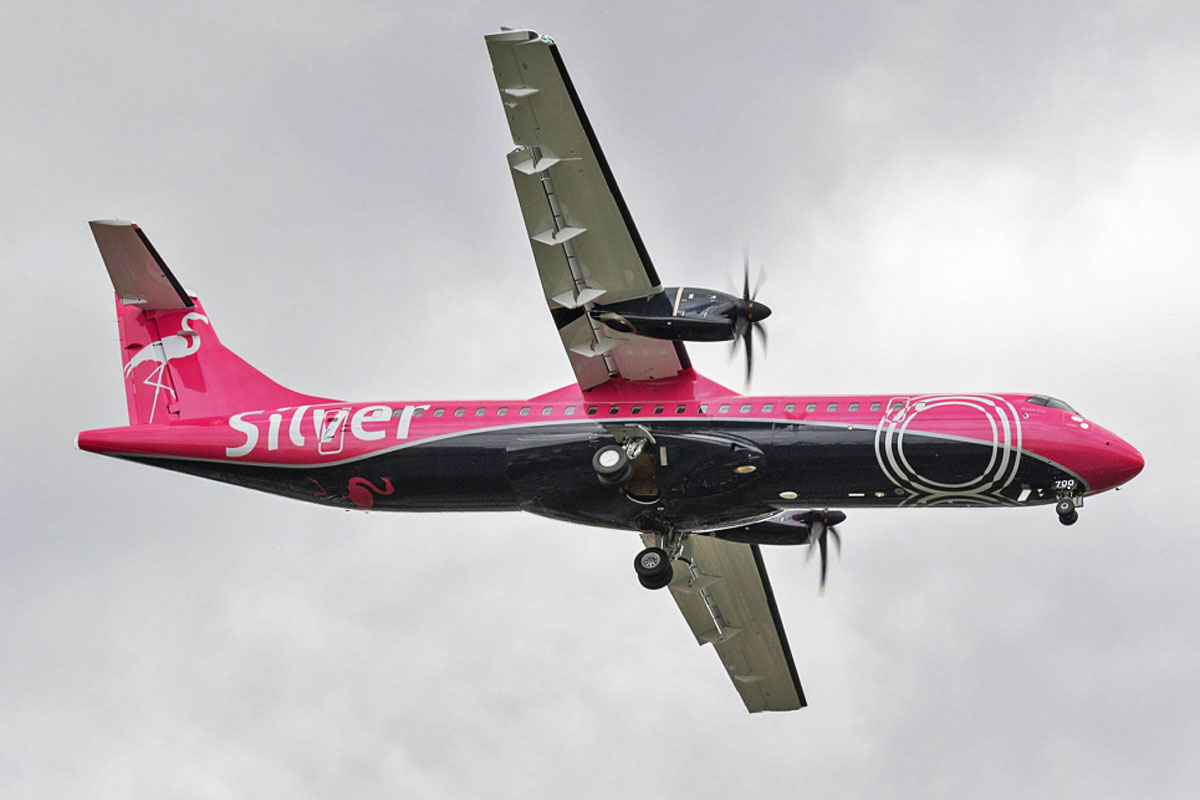 According to the Federal Aviation Administration (FAA), up to 5,400 civil aircraft are en route at certain times.… 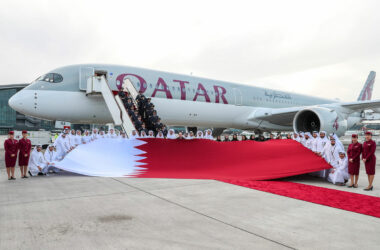