Embraer’s launch customer of the E195-E2, Azul Linhas Aereas performed this week the first demonstration flight with the model in Brazil. Regular commercial flights with the new jet will begin later this month, the company said.

According to John Rodgerson, CEO of Azul, the company chose to fly the E2 to Brasilia (federal capital of Brazil) in order to introduce the jet to key authorities, including President Jair Bolsonaro, but the mandatory did not attend the event.

The E195-E2 is the largest commercial aircraft ever developed by Embraer in its 50 years of history. The aircraft is 41.5 meters long and can take off with a maximum weight of 61,500 kg and carry up to 146 passengers, 22 more occupants than the first generation model. In addition to more cabin space, another great asset of the aircraft is the fuel consumption reduced by about 15% (or 25.4% per seat for Azul’s E195-E2) over the E195-E1.

Azul’s CEO said Embraer’s next-generation jet will help the company grow in the coming years. “The E195-E2 allows us to launch routes that were previously unprofitable with the first generation model. We plan to open five more routes by 2020 and in five years time we will serve 150 cities in Brazil,” said Rodgerson. Azul is currently the airline that serves the most destinations in the country, present in 105 airports.

“We will receive five more E195-E2 by the end of this year, two of them with special liveries, one pink and the other with the image of the Brazilian flag. By 2020, we will receive 20 more units,” added Rodgerson. The company plans to replace all E1 models of its fleet by 2022. Today the company operates six E190 and 51 E195 models.

“As the company’s chairman, I believe there is a chance we will acquire more E2 units in the coming years. It is a very economical aircraft and extremely necessary to operate in Brazil,” said Rodgerson, who has informally confirmed that the company can purchase another 24 aircraft. The company has already ordered 51 E195-E2 units.

Next year, Embraer’s commercial jets will become part of Boeing’s portfolio and are likely to be rebranded, as with the Bombardier C Series family, bought by Airbus and renamed A220. The US manufacturer will take over 80% of the Brazilian airline’s commercial aviation division, which will take the remaining 20%. The $ 5.2 billion deal is expected to be completed in the early months of 2020.

Airway participated in the maiden voyage of Azul’s E195-E2. On board the plane, the silence in the cabin drew attention, especially in the first rows of seats in front of the wings and engines. However, unlike older commercial jets, the low noise level is also noticeable throughout the interior of the aircraft, even in the noisy center and rear parts.

The perceived noise in the E2’s cabin is so low that during the landings impression is that the engine reversers have not been triggered when they are actually working at full force to brake the aircraft on the runway.

The space between seats in Azul’s E195-E2 has not changed compared to first-generation models. The seats in the “Espaco Azul” remain 86 cm apart (34 inch pitch), while the remaining economy class seats are separated by 78 cm (pitch 31). The company’s new jet is configured with 136 seats, while the first-generation E195 has 118 seats.

For those close to six feet tall or above, traveling in Azul’s economy class can still be a bit tight. On the other hand, the airplane’s cabin configuration, with its 2+2 seating arrangement, makes travel more enjoyable and hassle free from the middle passenger, as is the case with larger aircraft such as the Airbus A320 and Boeing 737.

Other features of Azul’s E195-E2 are the more spacious cabin luggage compartments and the updated individual entertainment system, now with better image definition and touchscreen controls – on first generation models passengers need to use a seat-attached control. Each screen also has two USB ports for recharging mobile devices. Starting in January, the system will also feature wi-fi and live television channels.

“As you can see, traveling on the E195-E2 is a very different and more enjoyable experience. Now if you want to fly back on our new plane you have to pay,” joked the CEO of Azul in his speech during the flight back to Campinas. 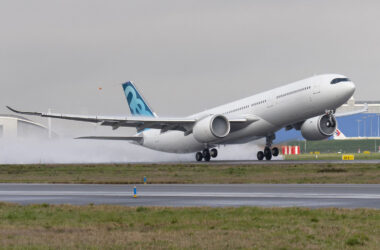 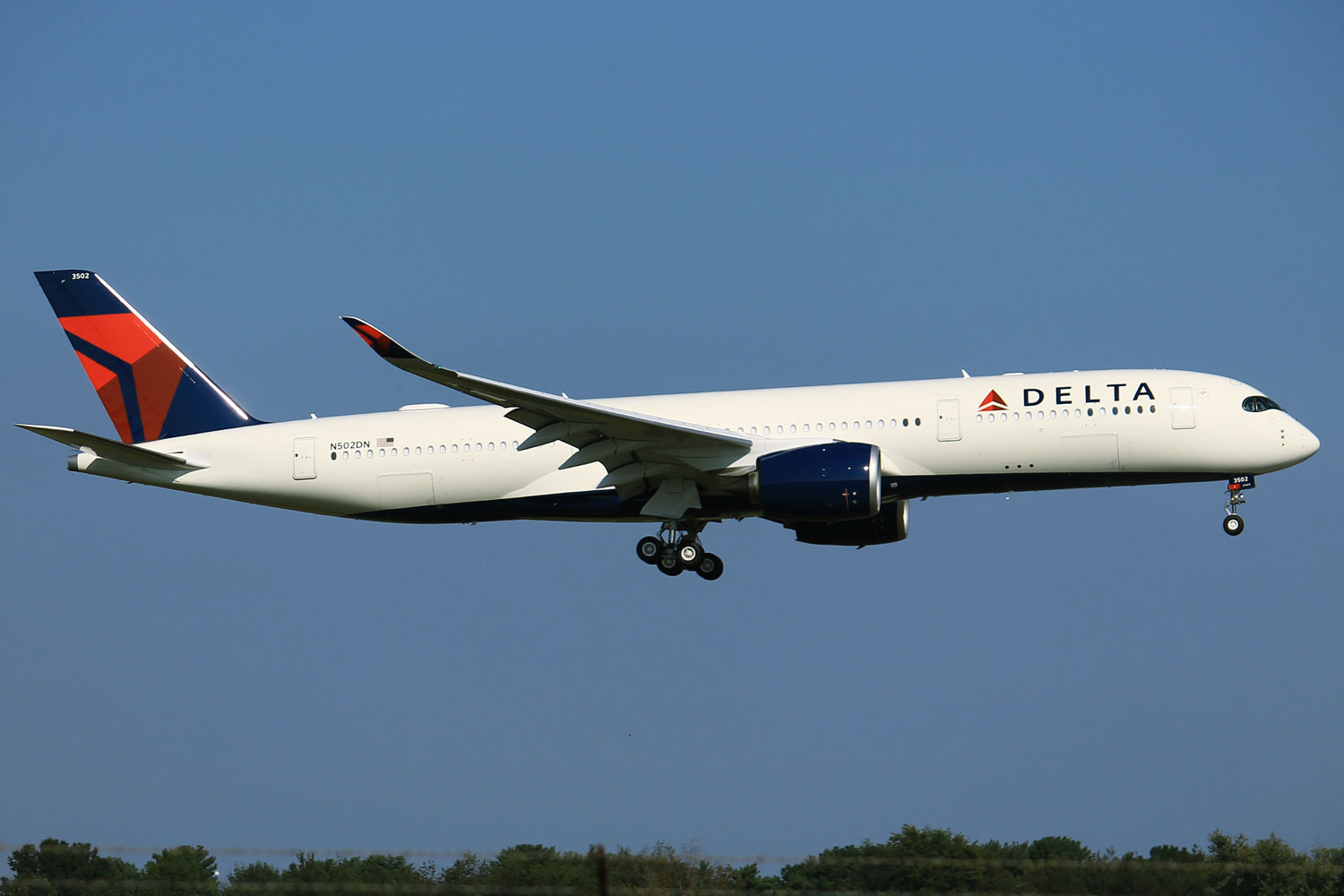 Delta is closing two deals to incorporate new-generation used aircraft into its fleet, the US carrier announced on…