Close to reaching 50 years of age, Lockheed Martin F-16 fighter continues to evolve. On January 24, the manufacturer confirmed the first successful flight of the new aircraft variant, the F-16 Block 70, in Greenville, South Carolina, in the United States.

The maiden flight of the F-16 Block 70 was conducted by test pilots Martin Dwayne and Monessa Balzhiser. Total flight time was 50 minutes and included airworthiness, engine, flight control and fuel system checks, as well as basic handling of the revamped fighter.

“Today’s successful flight is a testament of the hard work, dedication and commitment to our customers and their missions,” said OJ Sanchez, vice president, Integrated Fighter Group, which includes the F-16 program. “This milestone demonstrates Lockheed Martin’s commitment to advancing this program and getting this much-needed aircraft and its advanced 21st Century Security capabilities to the warfighter.”

The aircraft that took off this week is the first of 16 Block 70 F-16 fighters to be delivered to the Bahrain Air Force. The new variant of the fighter has 128 orders from six countries, but there are another 20 planes with letters of intent, 12 for Jordan and eight for Bulgaria.

“Lockheed Martin is fully committed to delivering quality platforms for our customers’ critical missions, and I am so proud of our talented team in Greenville,” said Danya Trent, F-16 Vice President and Site Lead in Greenville. “This is the culmination of significant development, design, digital engineering, supply chain and production line advances to an already proven platform that will continue to deliver decades of service in support of customers’ national security.”

The Block 70 version is probably the last upgrade of the F-16. The production of the fighter should be definitively ended in the middle of 2030, the year in which the US Air Force (USAF) intends to deactivate its models of the type – the most modern F-16s of the USAF are of the Block 50 variant, delivered until 2005.

The F-16 of this new phase, however, may be the longest-lived in the series. One of the improvements included in the Block 70/72 are structural reinforcements that extend the useful life of the aircraft to 12,000 hours, 50% more than previous versions of the fighter. Therefore, fighter jets produced in this decade could remain in service until 2060 or beyond.

Other features in the updated version of the F-16 are the AESA (electronically scanned) radar, new electronic warfare suite, mission computer with greater processing capacity, renovated cockpit with larger and color displays, improved engine, inclusion of fuel tanks additional wings, ability to use more advanced weapons, among others.

After a hiatus of almost four years, Lockheed Martin returned to complete the assembly of an F-16 fighter at the end of 2022. The aircraft was produced on the company’s new assembly line in Greenville, in the state of South Carolina.

Production of the F-16 was halted in 2018 at Lockheed Martin’s headquarters in Fort Worth, Texas, making room for the new assembly line for the F-35 Lightning II fighter, which became the focus of the facility.

Originally designed by General Dynamics, the F-16 first flew nearly 50 years ago on January 20, 1974 in what could be considered an “accidental takeoff”.

In 1993, the program was taken over by the then Lockheed Corporation, which would later change its name to Lockheed Martin, after the merger with the Martin Marietta Corporation, in 1995. Currently, the fighter is in service in 25 countries. 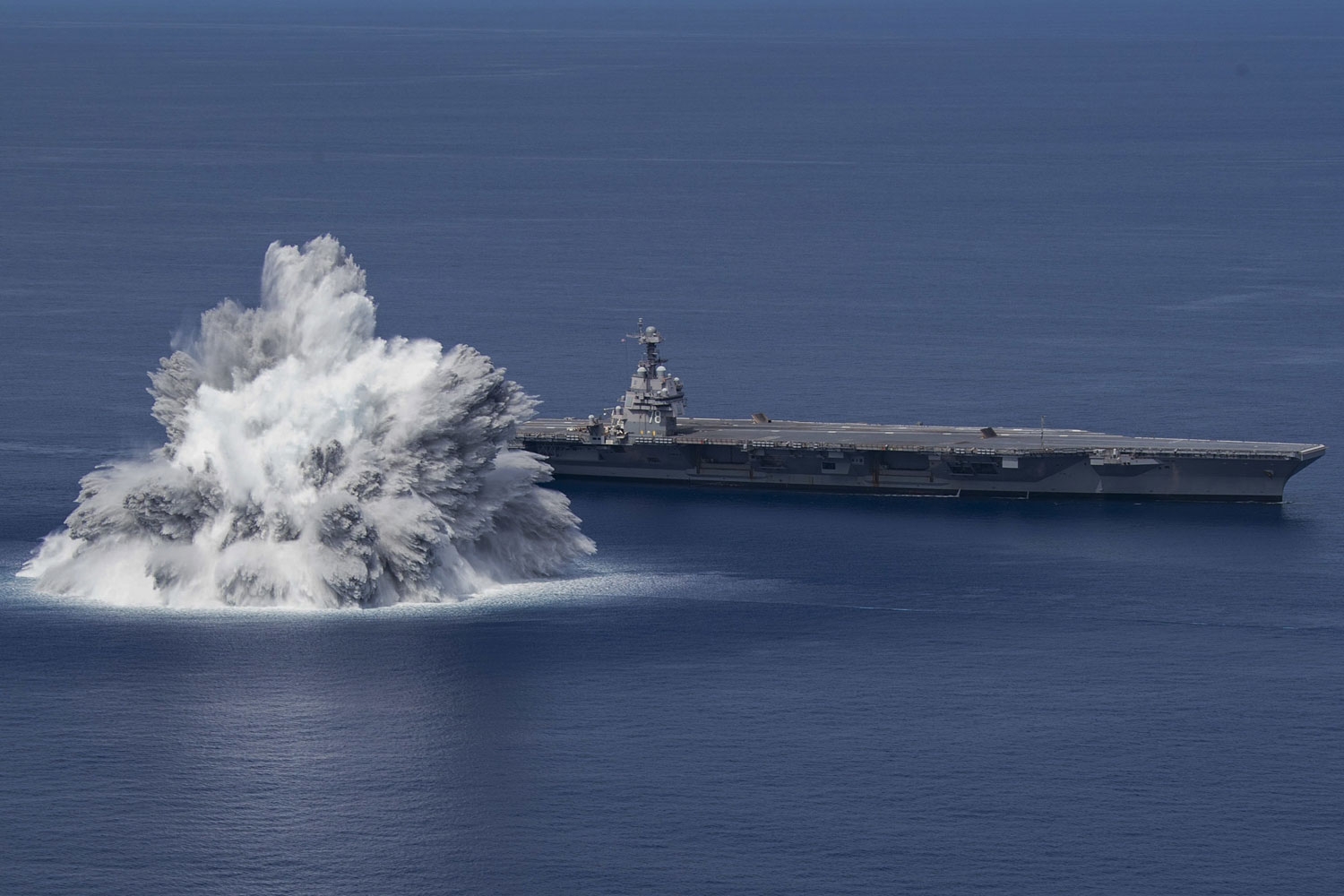 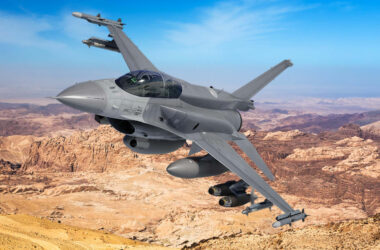