Airbus and Etihad Airways have signed a firm order for seven A350F freighters, the European manufacturer announced on Wednesday.

The two companies thus confirm a letter of intent signed in February during the Singapore Airshow. The order is actually a conversion of seven previously ordered A350-1000 passenger aircraft.

“In building one of the world’s youngest and most sustainable fleets, we are delighted to extend our long-term partnership with Airbus to add the A350 Freighter to our fleet,” said Tony Douglas, Group Chief Executive Officer, Etihad Aviation Group.

“Airbus is delighted to extend its long standing partnership with Etihad Airways, who recently introduced the A350 passenger services and is continuing to build on the Family with the game-changing freighter version, the A350F,” said Christian Scherer, Chief Commercial Officer and Head of Airbus International.

With the capacity to carry up to 109 tons of cargo, the A350F meets the new CO² emission standards established by the ICAO as of 2027.

Etihad currently operates a fleet of five Boeing 777Fs, which will not meet the new environmental requirements.

Airbus claims to have 31 firm orders for the A350F from six customers.

Boeing and Airbus, the world’s largest commercial aircraft manufacturers, have decided to suspend technical support for their Russian… 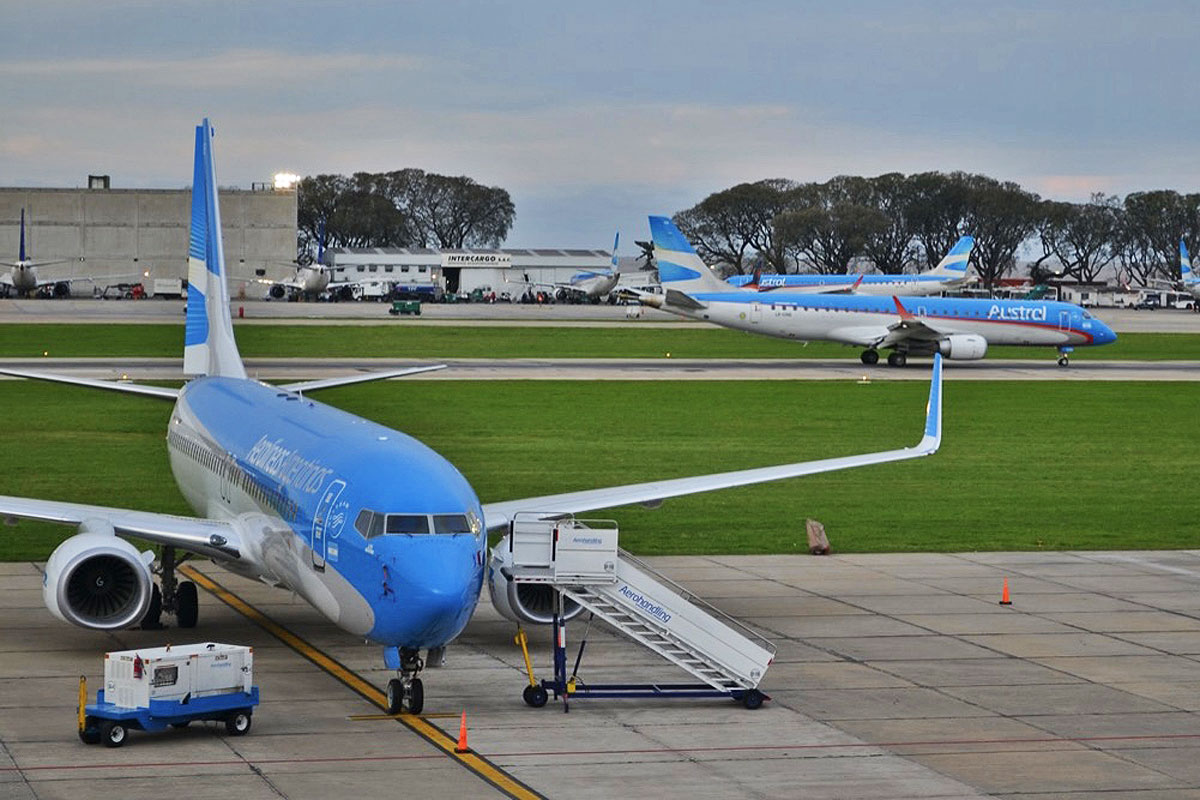