Ricardo Meier
0
0
0
0
After disposing of almost all its products in aviation, Canadian manufacturer preferred to give up the train business
Total
0
Shares
0
0
0
0

It could be the end of Bombardier’s presence in the aviation segment, but the Canadian manufacturer announced on Monday that it will continue with its business aviation division. With billionaire debts, the company chose to dispose of another important area, Bombardier Transportation, which manufactures trains, monorails, locomotives and associated systems. This division will be incorporated by the French company Alstom, which will pay $8.2 billion.

Bombardier should be little more than half of that amount, after taking on debts, pension obligations and the transfer of what belongs to the government of the province of Quebec, also a partner in this business. The company said that a Memorandum of Understanding was signed recently and that it will still evolve into a contract that will be analyzed by the regulatory authorities of the countries involved.

Bombardier’s executive division consists of aircraft originally designed by Canadair and Learjet, which were acquired decades ago. The manufacturer is one of the main competitors in the long-range jet market whose main star is the Global 7500, one of the largest business jets in the world.

Last year, Bombardier also put the Global 5500 and Global 6500 models into service and the portfolio also includes the Challenger 350 and Challenger 650. In the lower capacity segment, the company is betting on the new Learjet 75 Liberty. Bombardier says it has a $ 14.4 billion portfolio and expects to deliver 160 or more aircraft by 2020. Even so, rumors indicated that it could sell the business to Textron, which owns Cessna and Beechcraft.

Bombardier’s history in recent decades is impressive because of the huge frustration of expectations. The group was for a long time Embraer’s main competitor in the regional aircraft market, even waging several commercial disputes, with exchanges of accusations about illegal incentives in its sales.

From a company that emerged to produce snowmobiles, Bombardier gradually swallowed other companies and accessed new segments. In aviation, its acquisitions went through the traditional De Havilland Canada, then specialized in regional turboprops, and the historic Canadair which, despite its military aviation activities, had launched one of the first large capacity executive jets on the market, the Challenger. Later, it was Learjet, one of the pioneers in the corporate market.

In the 1990s, Bombardier decided to use the Challenger airframe to launch a successful line of regional jets, the CRJ, which was a tough competitor to Embraer’s ERJs. However, when the Brazilian company created the E-Jet, it turned around and started to dominate the market thanks to its more capable products.

Bombardier’s response promised to be a headache for Embraer, but the C Series jet program has turned into a money-consuming monster, leaving the company with massive debts. Although technically admirable, the new family had its development delayed several times, culminating in the desperate sale to Airbus, which transformed them into the A220.

Without DHC turboprops, CRJ jets (passed on to Mitsubishi Aircraft) and out of the A220 program since last week, Bombardier is left to fight for its survival in the complicated business aviation market. It may be that this sad story is not over yet. 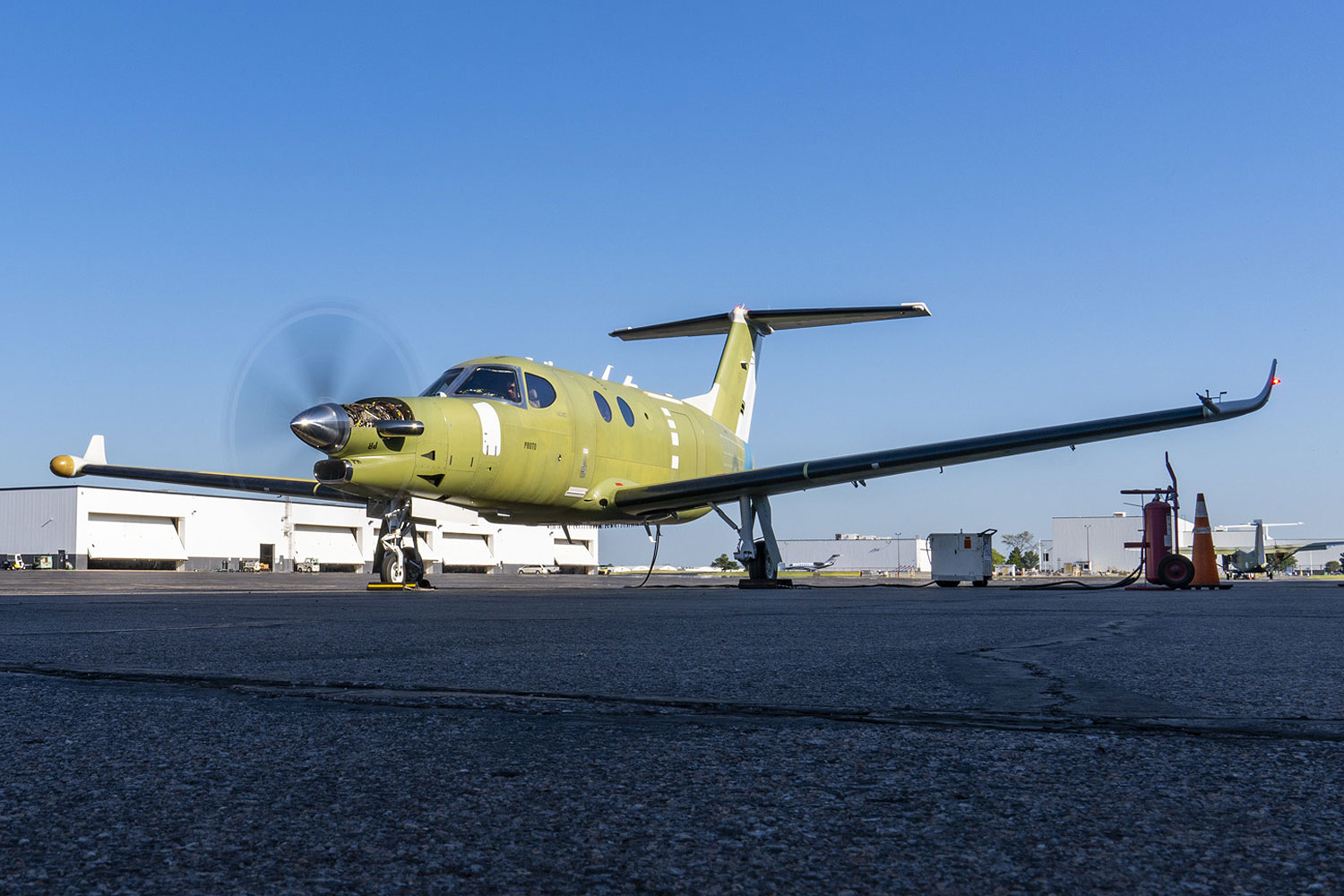 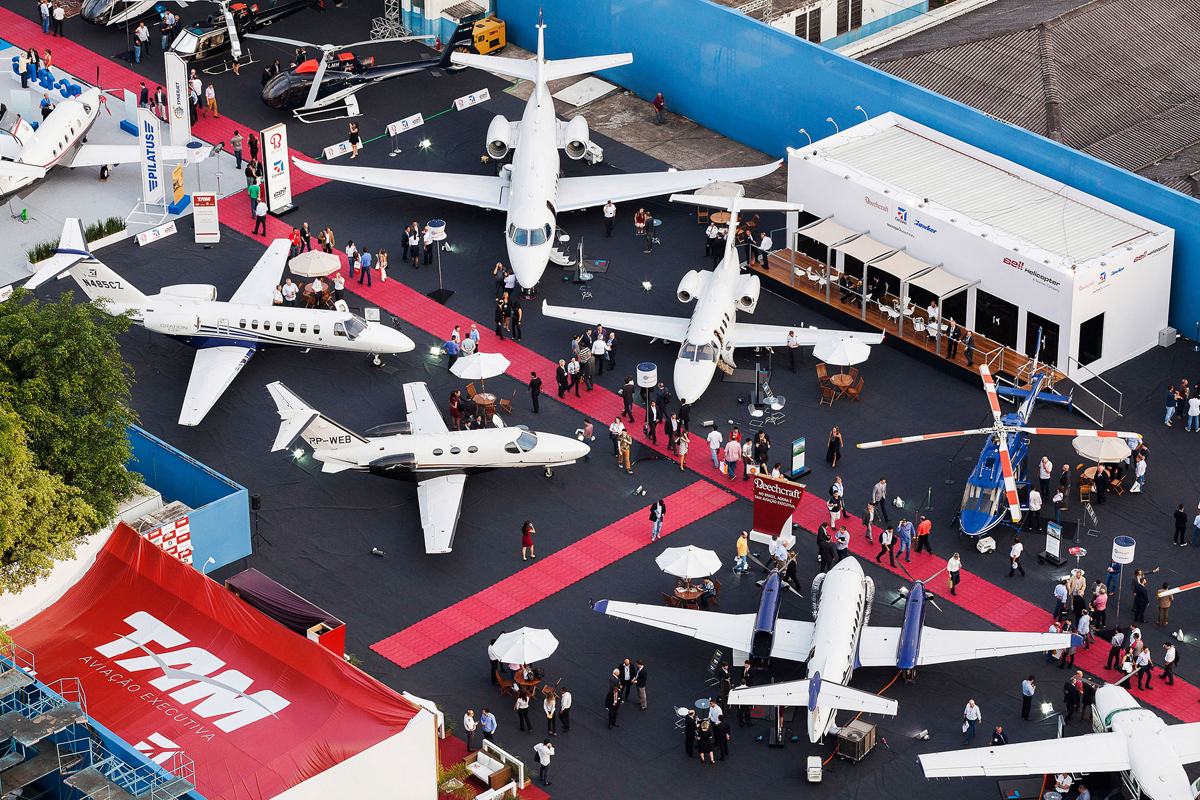 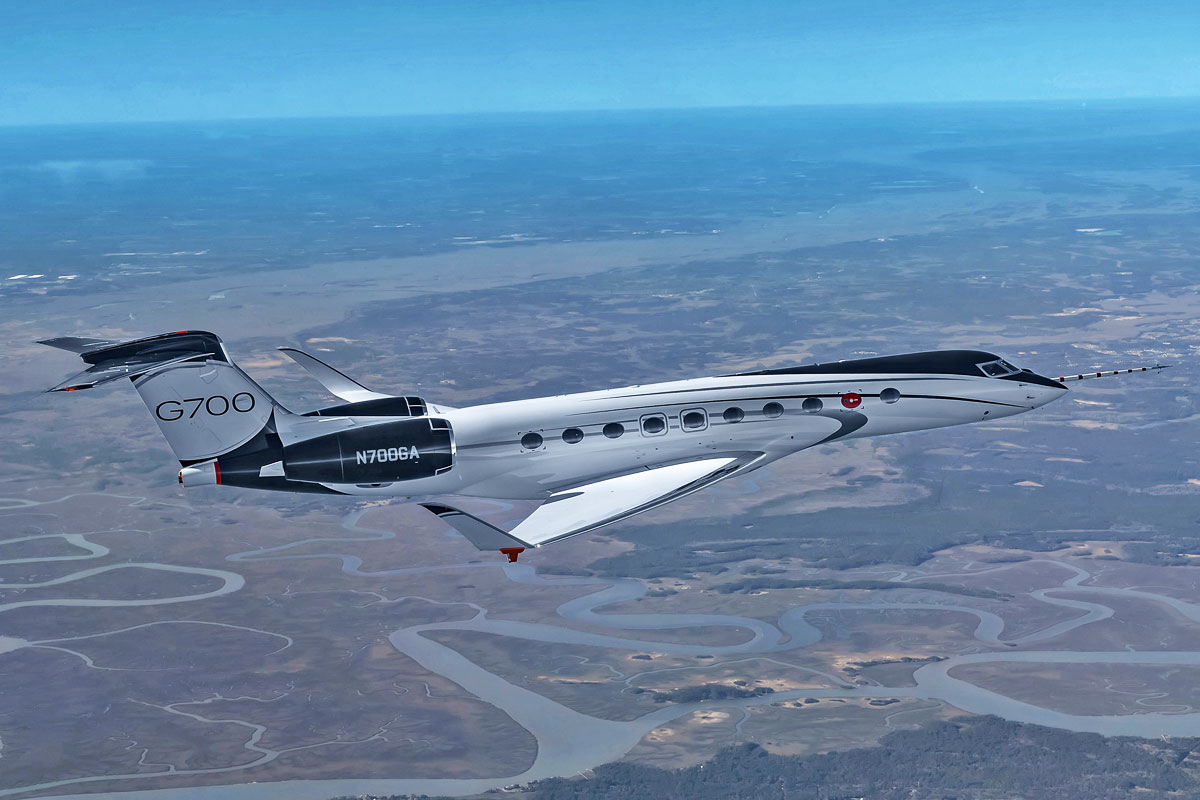