Azul Linhas Aéreas has signed a firm order for three A330-900s, Airbus announced on Wednesday. The new aircraft will join the five A330neo that are currently in service, the most recent of which was received a few days ago.

Azul has been the operator of the new variant of the A330 since 2019, but through leasing with Avolon. The A330neo replaced in 2018 a previous order for A350-900 jets, then considered inadequate for the airline’s demand at the time.

Ironically, Azul has returned to include the A350 in its fleet, having received the first of four widebodies this year – the aircraft were flying in China until some time ago.

According to Azul, the three additional A330neo will replace the A330-200 that are still in operation. The goal is to keep the fleet at a similar size, but with newer and more efficient aircraft – it currently has seven first-generation A330 jets.

Airbus has not revealed when the three new A330-900s will be delivered, however.

“We are delighted to have secured three more next-gen Airbus widebody aircraft which ensures the complete transformation of our fleet from old generation to next-generation. We are focused on maintaining our widebody fleet stable while at the same time benefiting from the fuel efficiency savings from these aircraft,” said John Rodgerson, CEO of Azul. 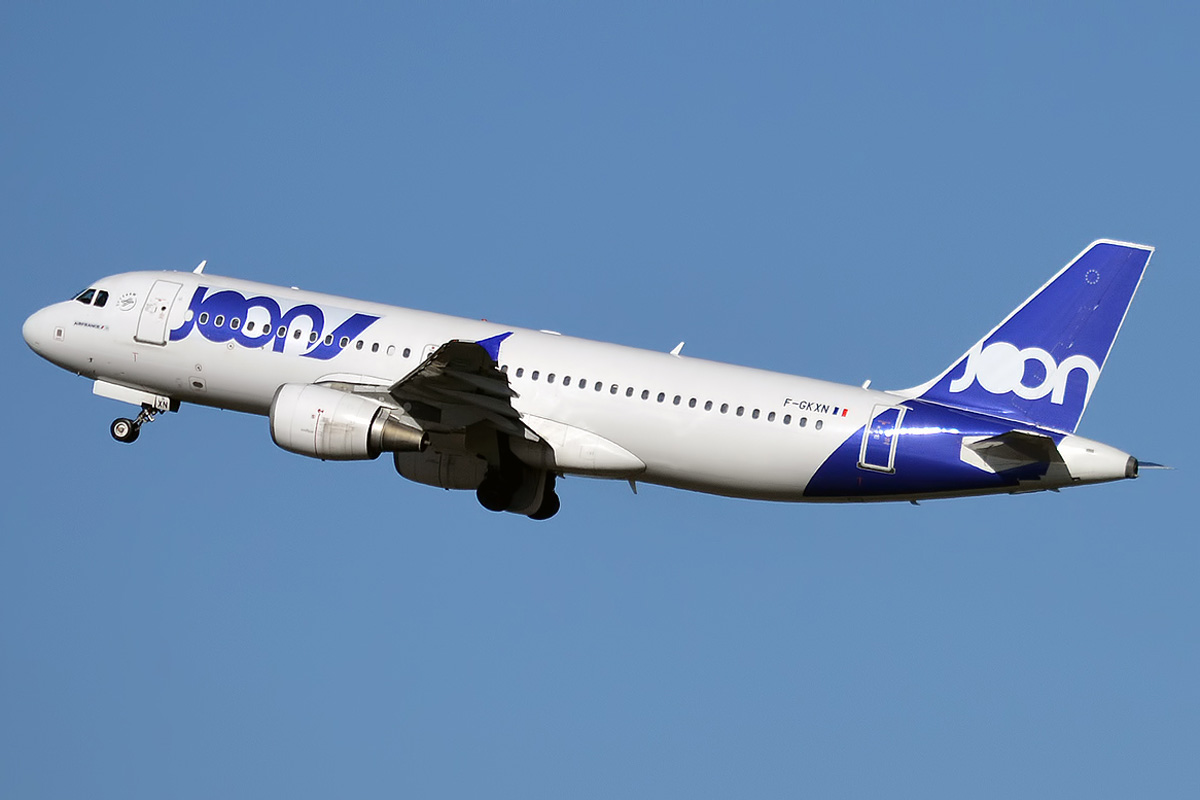 Air France has confirmed it will close the low-cost airline Joon, as had been speculated for some time.… 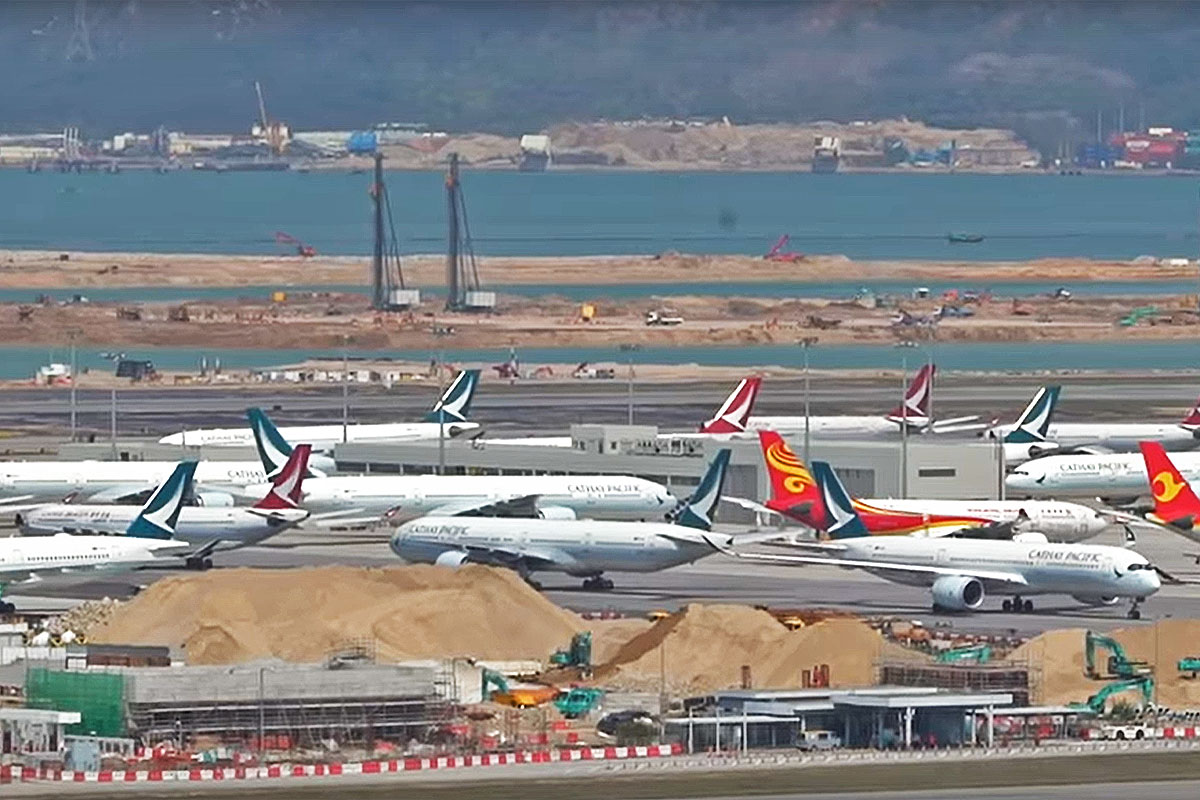