In August Fuerza Aérea Argentina (FAA) had announced that its IA-58 Pucará turboprop would be withdrawn after 44 years. However, the force has decided that the aircraft will remain operational but in a new role.

During the ceremony of the aircraft’s deactivation at Reconquista airbase, held on October 4, the FAA presented the first “Pucará Fénix”, a revamped version of the Argentine-produced military aircraft. Instead of the attack function, the role of the aircraft will become border surveillance and patrolling operations.

The conversion of the Pucará Fénix was made by FAdeA (Fábrica Argentina de Aviones), former FMA (Fábrica Militar de Aviones), manufacturer that designed the Pucará. The Argentine military command still plans to modify two more aircraft soon and intends to keep the new version of Pucará in operation for another 15 or 20 years.

The Pucará is undoubtedly the most important aircraft ever built in Argentina. Developed in the late 1960s to fight Argentine guerrillas during the country’s military regime, the attack twin-engine first flew on August 20, 1969.

Introduced by the Argentine air force in 1975, the aircraft soon faced local fighting, facing rebels. But it was in the Falklands War in 1982 that Pucara became known worldwide when facing the United Kingdom military forces.

The Pucara, in fact, obtained the only Argentine victory confirmed in the air by shooting down a British Marines Scout helicopter. At the end of the conflict, won by the United Kingdom, no less than 11 aircraft were captured, part of them sent to the country and exhibited until today in museum.

The Pucará began to be built in series by the FMA in 1974 and the line was closed in 1999. In all, 107 units were produced. The Argentine plane was also exported to Colombia, Uruguay and Sri Lanka. 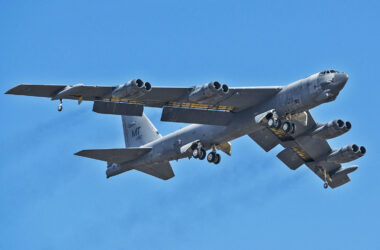 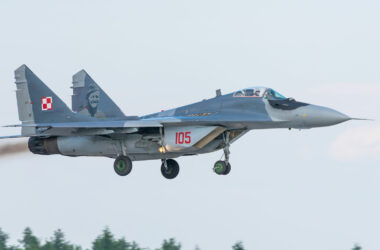 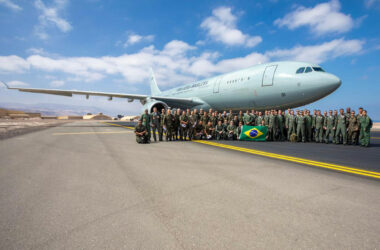