As it depends on the airlines created by David Neeleman, the future of the A321XLR is guaranteed. The long-range version of the single-aisle jet is listed to be one of the highlights of the Paris Air Show, which will start on the 17th.

The founder of the low-cost airline “Moxy” and the Brazilian Azul Linhas Aereas, as well as a partner of TAP Air Portugal, said in an interview: “We should definitely be interested in that airplane. I wish it was coming sooner,” according to Bloomberg.

On the other side of the world, during the IATA conference in South Korea, Airbus commercial chief Christian Scherer hinted that the A321XLR could be commissioned between 2023 and 2024 without specifying details.

To achieve this performance, the jet would receive wing enhancements and weight reduction in addition to a cockpit with technology derived from the A350.

Also in Seoul, JetBlue CEO Robin Hayes said the company is interested in the A321XLR, an aircraft that would fit into the airline’s expansion plans.

In fact, JetBlue has already revealed that it will fly between New York and Boston to London, using the A321LR, currently the twin-engine of a longest runner on the market. The US airline has just announced a new intercontinental flight that will link New York to Guayaquil, Ecuador, from December on what will be its longest flight.

JetBlue, a company also founded by David Neeleman, has 85 A321neo ordered and could in theory convert some units to the new model as it did with the A321LR.

But Airbus must see Neeleman as the person capable of making the new variant viable. The airlines controlled by it would be natural candidates to use the new airliner.

For TAP it would be an extension of plans already started with the A321LR, which flew to Tel Aviv and New York. The Portuguese company could expand its network with the A321XLR to transatlantic destinations in Brazil by maintaining a capacity close to its widebodies.

Azul airline is another company that would have advantages with the A321XLR. The company is expected to receive the first A321neo soon and, given the A320neo’s optimum acceptance, it is certain that the new jet will show its value on routes with higher demand. Currently, the company also flies to the United States from airports in the northern region of Brazil.

Maybe Airbus will be able to announce the A321XLR in Le Bourget already with at least one confirmed order. 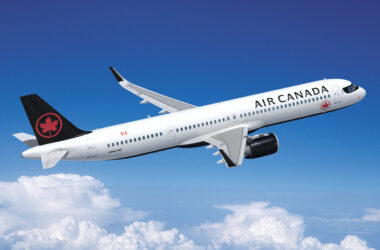 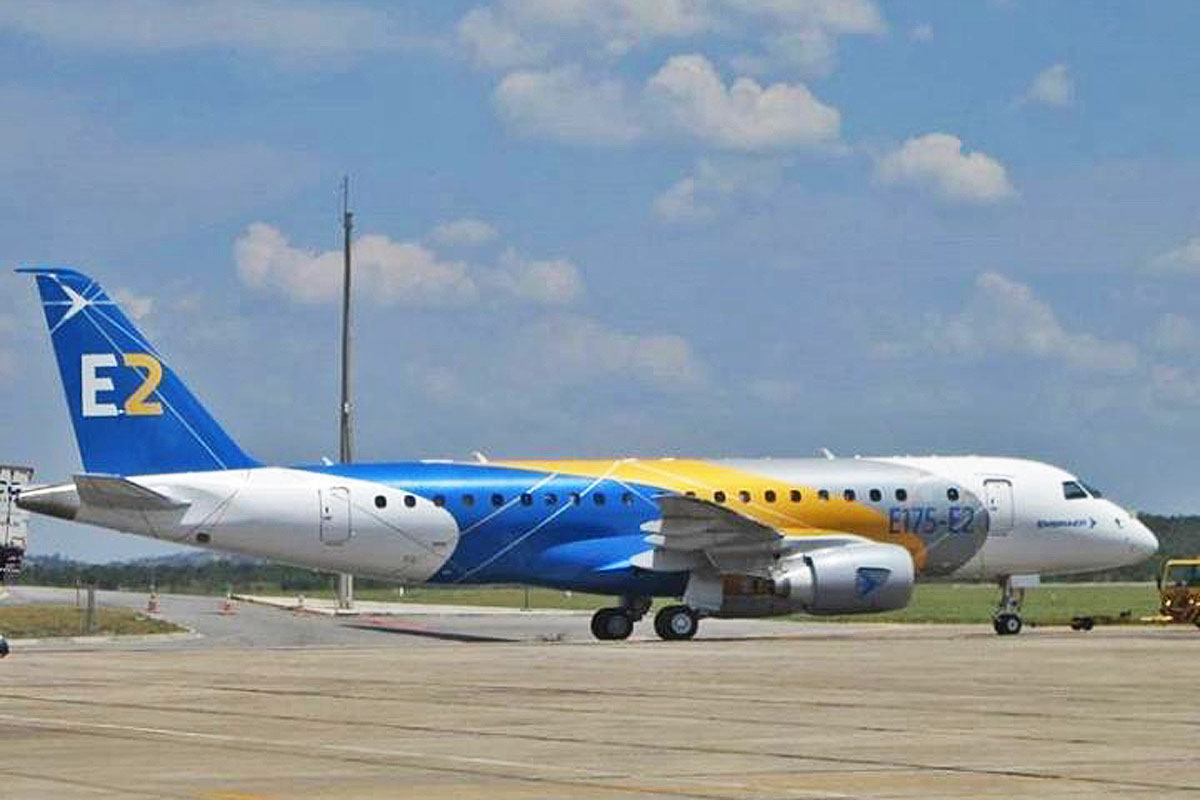 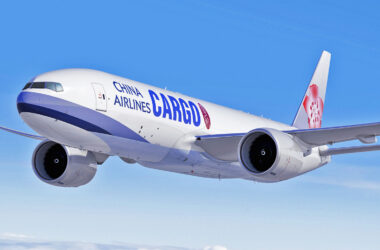 China Airlines has placed an additional order for four 777Fs with Boeing, with a contract value that could…