Air France has just taken delivery of its 10th A220-300 aircraft. The new single-aisle jet, registration F-HZUJ, arrived in Paris after leaving the Airbus assembly line in Mirabel, Canada.

According to the French carrier, the new A220 will start service on July 5, taking over flight 1126 between Paris and Venice. Delivery takes place about nine months after the first jetliner is received by Air France at the end of September 2021.

Air France has announced an order for 60 A220-300s in 2019 that are scheduled to be delivered by the end of 2025 at an annual rate of 15 aircraft. “This is the fastest fleet integration of an aircraft in the history of Air France,” said the carrier. 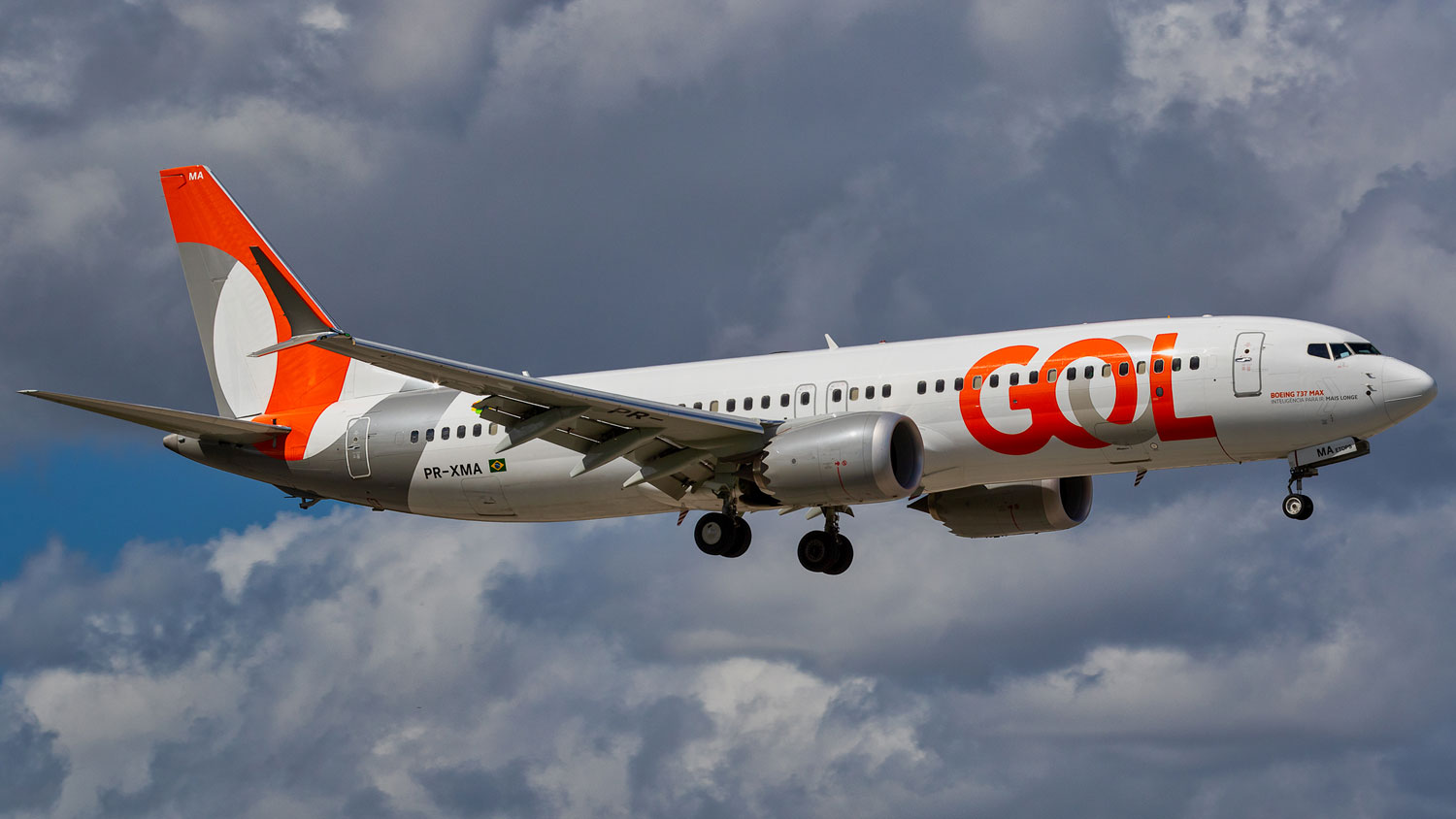 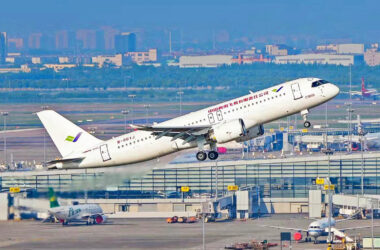 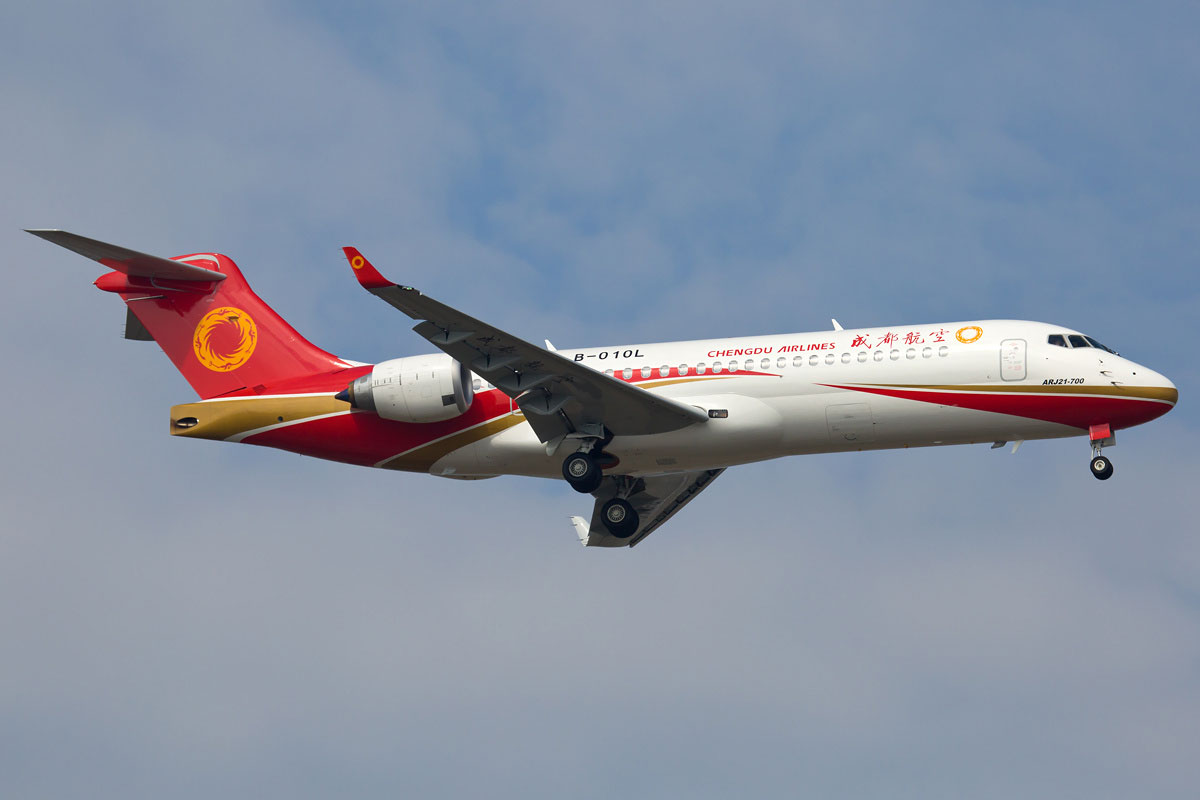 On April 23, COMAC celebrated the delivery of the 24th unit of the ARJ21, the first Chinese commercial…