Austral Lineas Aereas officially ceased to exist on Tuesday. The Argentine airline, created in the late 1950s, was merged with Aerolineas Argentinas, which took over its assets, including 26 Embraer E190 jets.

Launched in May, in the midst of the pandemic, the process of merging the two airlines was the solution found by the government of President Alberto Fernández to reduce costs and strengthen the “Aerolineas Argentinas” brand.

“Today is a historic day for aviation in our country and for Aerolineas Argentinas. We have finalized the merger process with Austral and as of tomorrow our operations will be unified. A decision promoted by President Alberto Fernández that culminates in the deadline we had foreseen,” said Ceriani.

Austral has been operating under the influence of the older sister since 1990 when both were under the control of the Cielos del Sur group and Iberia, but still maintained its own infrastructure, as well as a different union.

During the merger process, Aerolineas entered into an agreement with Austral crew members to join the Argentine airline under the same contract conditions. According to Aerolineas Argentinas, the process “from an operational point of view, means the unification of areas such as maintenance, pilots and crews, eliminating existing duplicate structures. This will allow greater efficiency and a considerable reduction in derived costs”.

The company, however, has not explained whether the merger will cause layoffs by reducing its infrastructure.

Austral emerged in 1957 as Austral CATASACI in order to offer air services in the Patagonia region, in the extreme south of Argentina.

With private management and several investments, including from Pan Am, Austral was the only airline of that period to survive. In 1971, the company adopted the name Austral Líneas Aéreas when it joined Aerotransportes Litoral Argentino (ALA), operating with BAC One-Eleven jets and Japanese NAMC YS-11 turboprops.

However, in 1980, during the military dictatorship, Austral ended up being nationalized. State management lasted until 1987 when the Alfonsín government privatized it, in a bid won by Cielos del Sur.

In 2001, almost bankrupt, Aerolineas and Austral ended up being bought by the Marsans group, but seven years later Cristina Kirchner’s government re-statized them. The smaller company’s fleet was switched from MD-80 jets to Embraer models, the largest order for new aircraft in the country since 1975.

The 28 E190 jets will now be repainted in the coming years to show Aerolineas colors, which should keep the Austral brand alive at least in some fuselages.

Russian project that may result in one of the largest aircraft in the world, the freighter “Slon” (Elephant)… 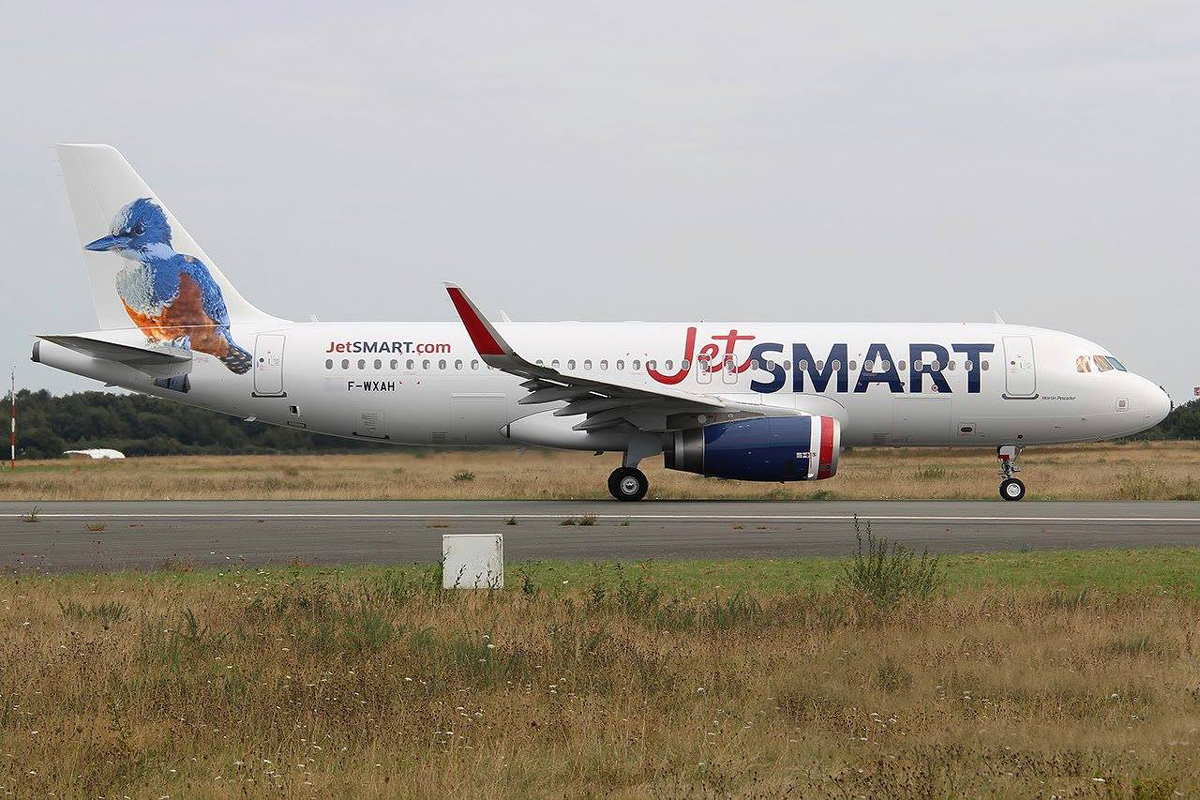